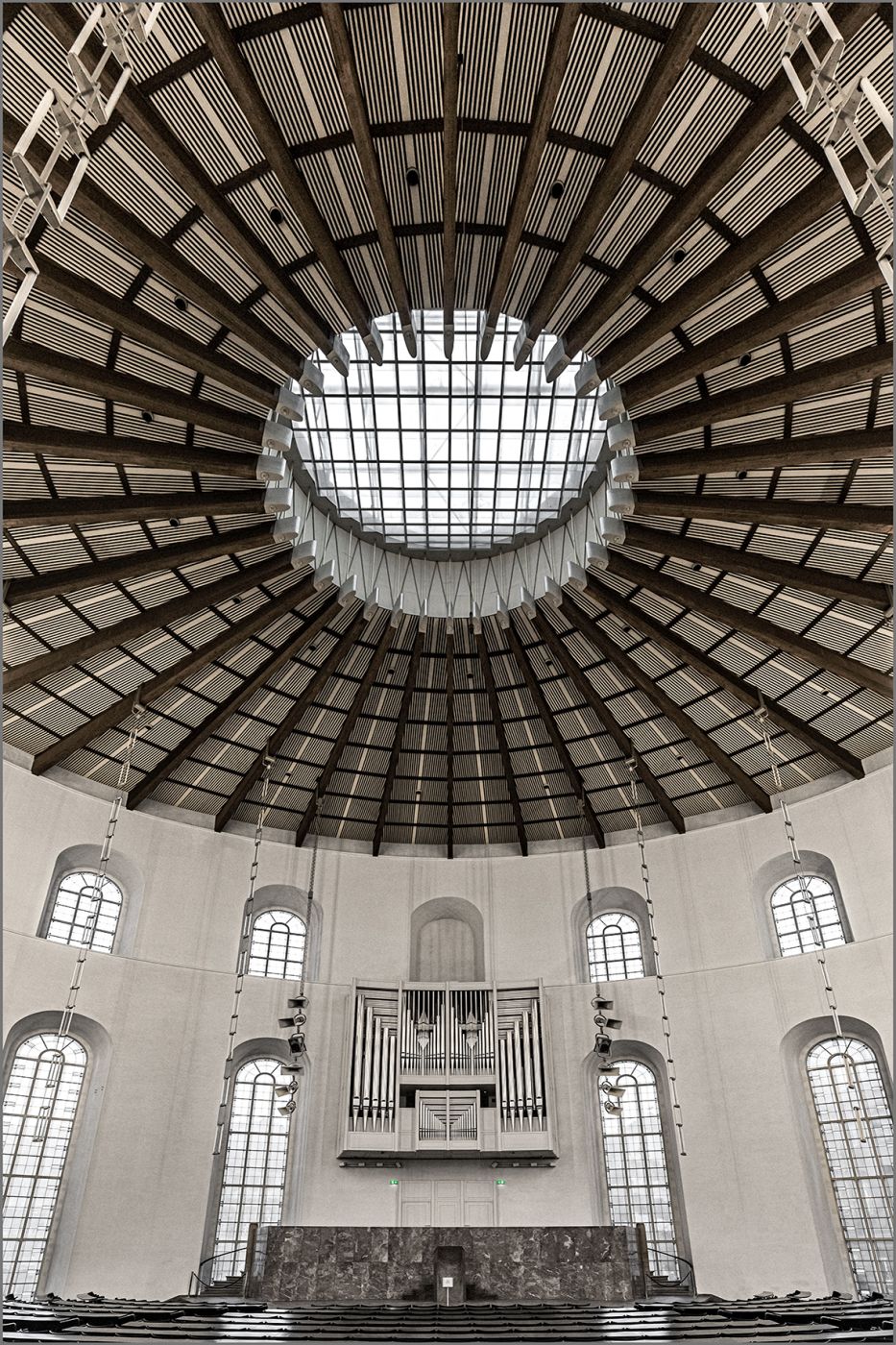 0Like8
This photo is copyrighted by the author.
Thank you for respecting the rights and efforts of our photographers. Please contact the author for further information.

Add photoBookmark
St Paul's Church (German: Paulskirche) is a former Protestant church in Frankfurt, Germany, used as a national assembly hall. Its important political symbolism dates back to 1848 when the Frankfurt Parliament convened there, the first publicly and freely-elected German legislative body.
On March 18, 1944, the Paulskirche burned down like many of the surrounding buildings in Frankfurt's old town after an air raid on the city. After the Second World War, it was the first historic building in Frankfurt to be rebuilt in 1947/48 with the help of donations from all German states, except for the conical roof. Inside, instead of the earlier church room with galleries, a low foyer was created with an assembly room above it with plenary hall seating. The interior was designed very simply due to a lack of money and building materials.[1] On the centenary of the National Assembly, it was reopened on May 18, 1948 as the House of All Germans. In 1986 the building was renovated.
Paulskirche is a national monument and is used for exhibitions and public events. The best-known recurring event is the presentation of the Peace Prize of the German Book Trade.
Quote: Wikipedia