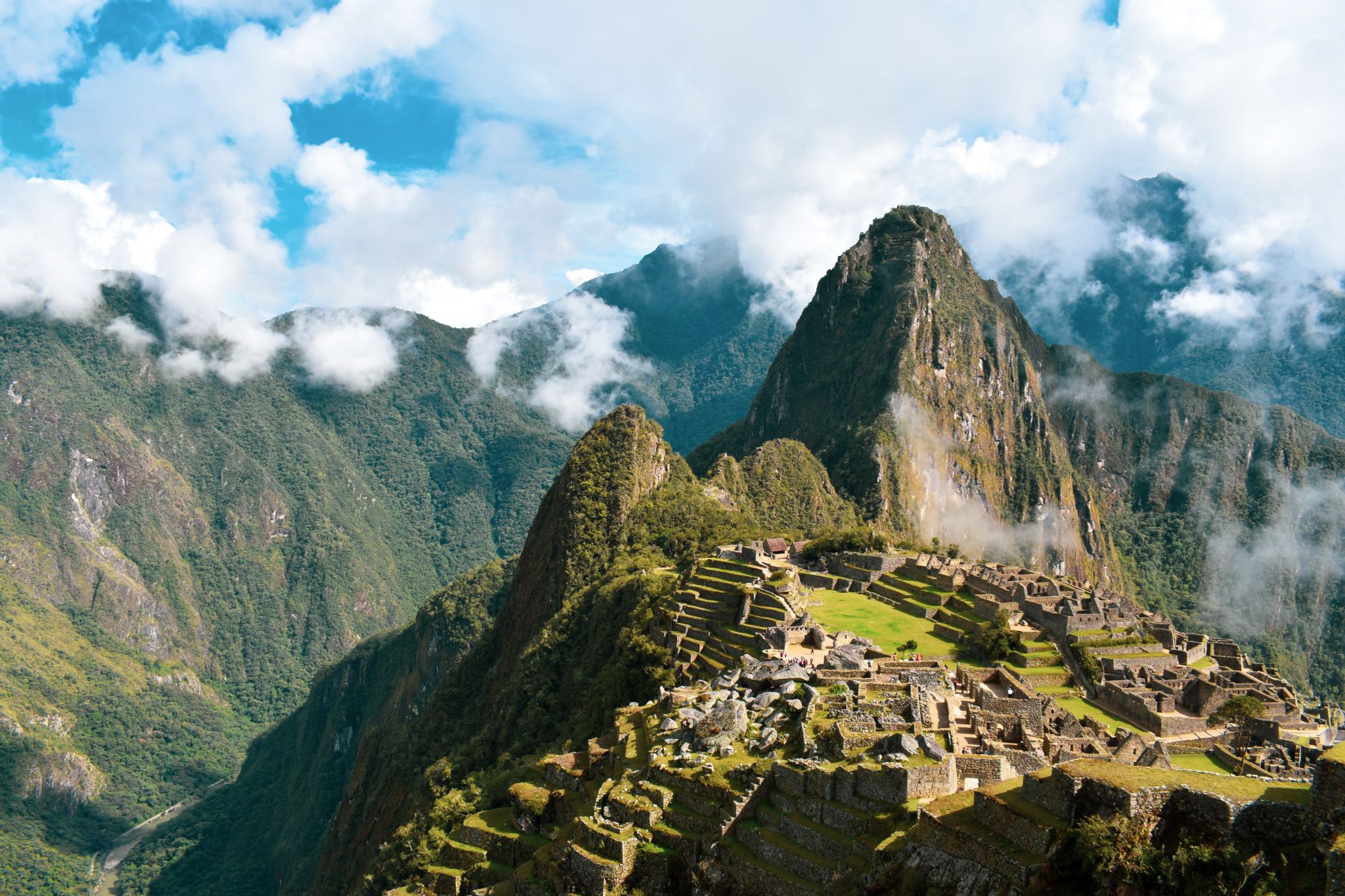 Jordy van Gorp
0 Like28
This photo is copyrighted by the author.
Thank you for respecting the rights and efforts of our photographers. Please contact the author for further information.

Add photoBookmark
Machu Picchu is a 15th-century Inca citadel, located in the Eastern Cordillera of southern Peru, on a 2,430-metre (7,970 ft) mountain ridge. It is located in the Cusco Region.

Most archaeologists believe that Machu Picchu was constructed as an estate for the Inca emperor Pachacuti (1438–1472). Often mistakenly referred to as the "Lost City of the Incas", it is the most familiar icon of Inca civilization. The Incas built the estate around 1450 but abandoned it a century later at the time of the Spanish conquest. Although known locally, it was not known to the Spanish during the colonial period and remained unknown to the outside world until American historian Hiram Bingham brought it to international attention in 1911.
Crowd Factor Lots of people
Best Timing Summer
Sunrise & Sunset 05:40 - 18:24 | current local time: 03:09
Latitude & Longitude Please log in or sign up for free to see the geo position for this spot.
Locations South AmericaMachu PicchucuscoInca TrailPeru
Photo Themes cultureHikingHiking trailHistorical siteIncaInca cultureMountainsOverview
Bookmarks This photo spot is bookmarked on 3 boards
Please log in or sign up for free to see the exact geo details for this spot on a dynamic map.