Inside a Tripod Factory

At the end of June, Jakob and me were invited by Manfrotto / Gitzo to visit their factory in the north of Italy. We had two full days where we saw how the tripods are designed, manufactured and tested. This was definitely much more impressive than we thought it might be...

But lets start at the beginning. Manfrotto and Gitzo are two of the biggest brands on the tripod market and both belong to the same company, the Vitec Group. The same applies to brands like Lowepro (which are well known for their backpacks) or Joby (known for the small Gorilla Pods). They invited us to visit their factory, which is located north of Venice. They have two locations: one at Cassola, which is the HQ and where everything is managed or where the customer support is located and the second part is at a little town called Feltre. This is where the tripods itself are manufactured in 7 quite impressively big factory halls.

In one of these halls, they start the production by using raw materials like alumnium, carbon, zinc, magnesium or titanium within molds, where the materials are formed into the specific parts that are needed for the assembly. Afterwards, the material gets cut, polished and inked, before these parts are put together in another factory hall. 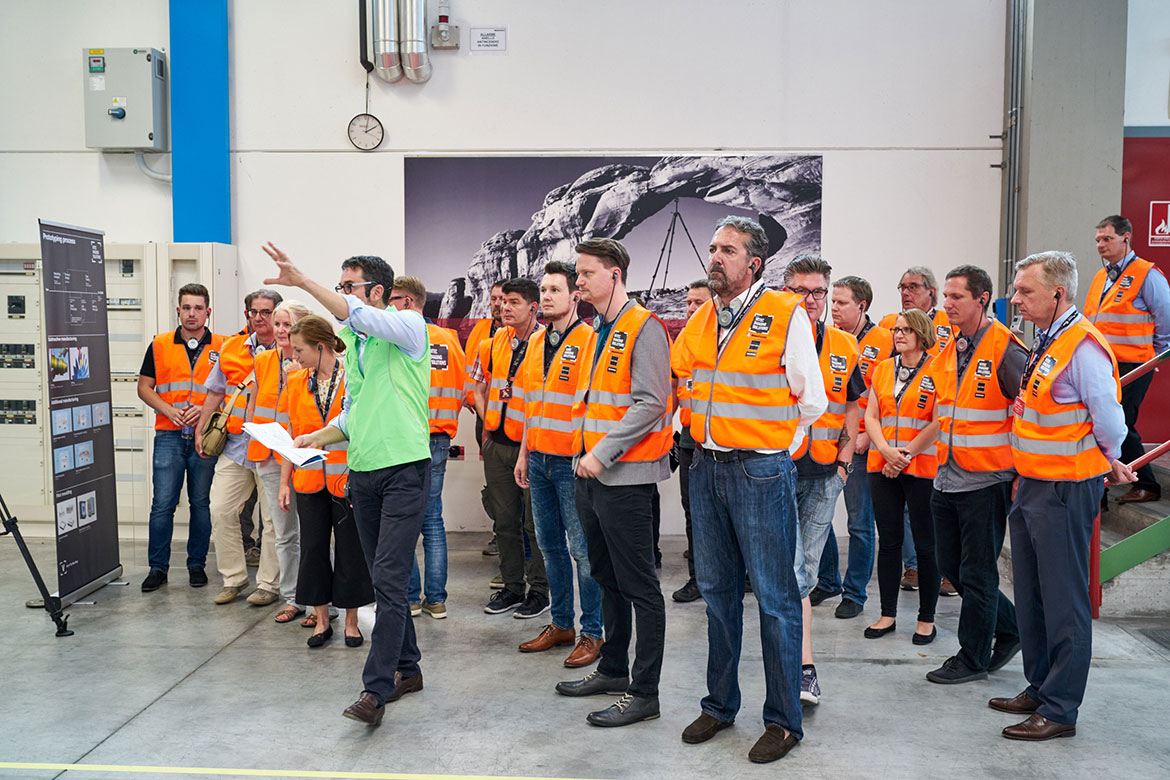 The very first step: For anything that is produced, Manfrotto / Gitzo is creating various prototypes to test the handling, different features etc. I am the guy in the middle by the way with the brown shoes... ;-) 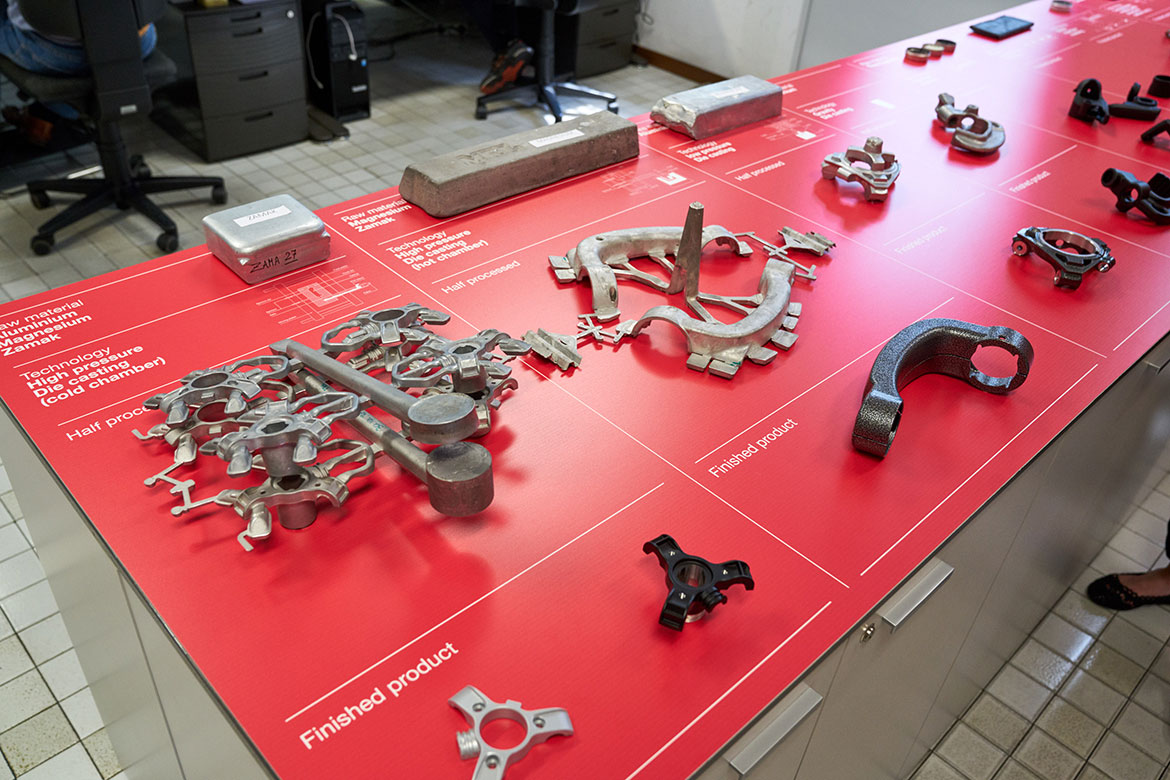 This is how the different steps look like when the raw material is formed into a part of a tripod and finally gets inked. 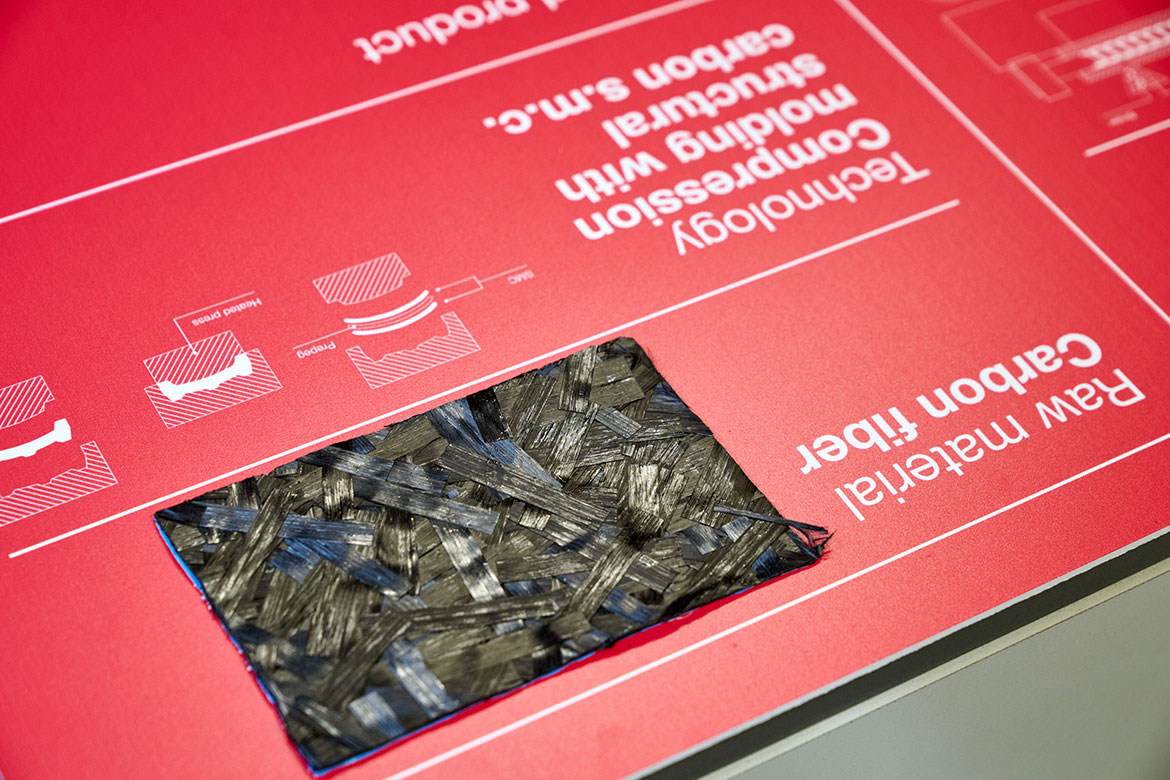 This for example is how Carbon Fiber looks like as a raw material before it gets processed to be used as a tripod pipe. 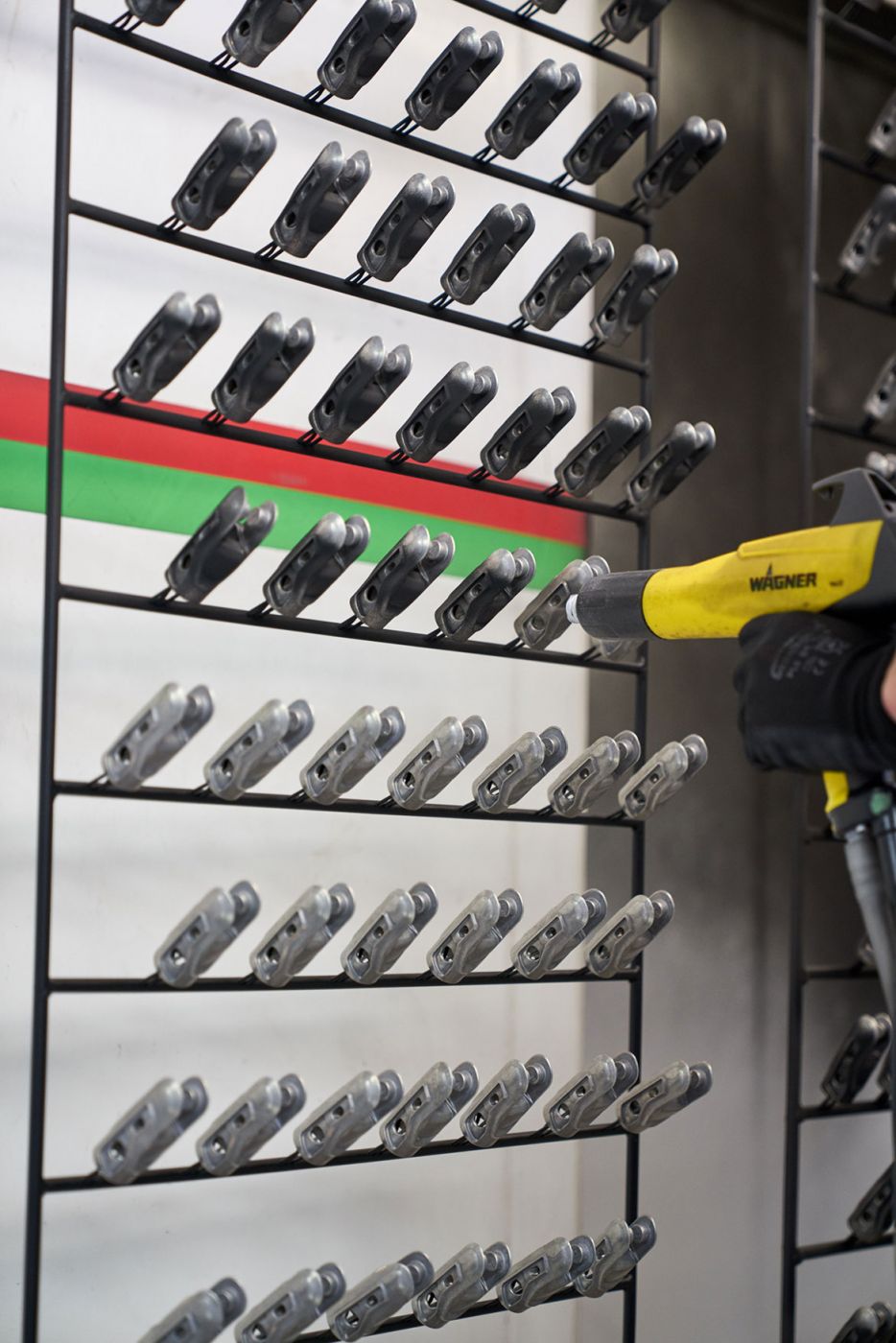 Before the individual parts are automatically painted, they get prepainted manually while hanging on big frames that are driving through the paint process. The interesting part about this is, that most of the used ink is collected again if it didn't hit a tripod part, so that no ink is wasted. This is not only saving costs, but more importantly this is better for the environment.

There is one big factory hall just for testing the tripods and every part of them each day. Based on their information, the tripods are set up for 5.000 times to simulate permanent load. The same is true for 1.000 hours in cabins where the tripods are stressed by UV-light, cold temperatures or even salt to simulate spray at the ocean. The most important part about the extreme temperatures is the shipping by the way, because this is the time when the material may be stored in shipping containers around the world with various temperature changes. 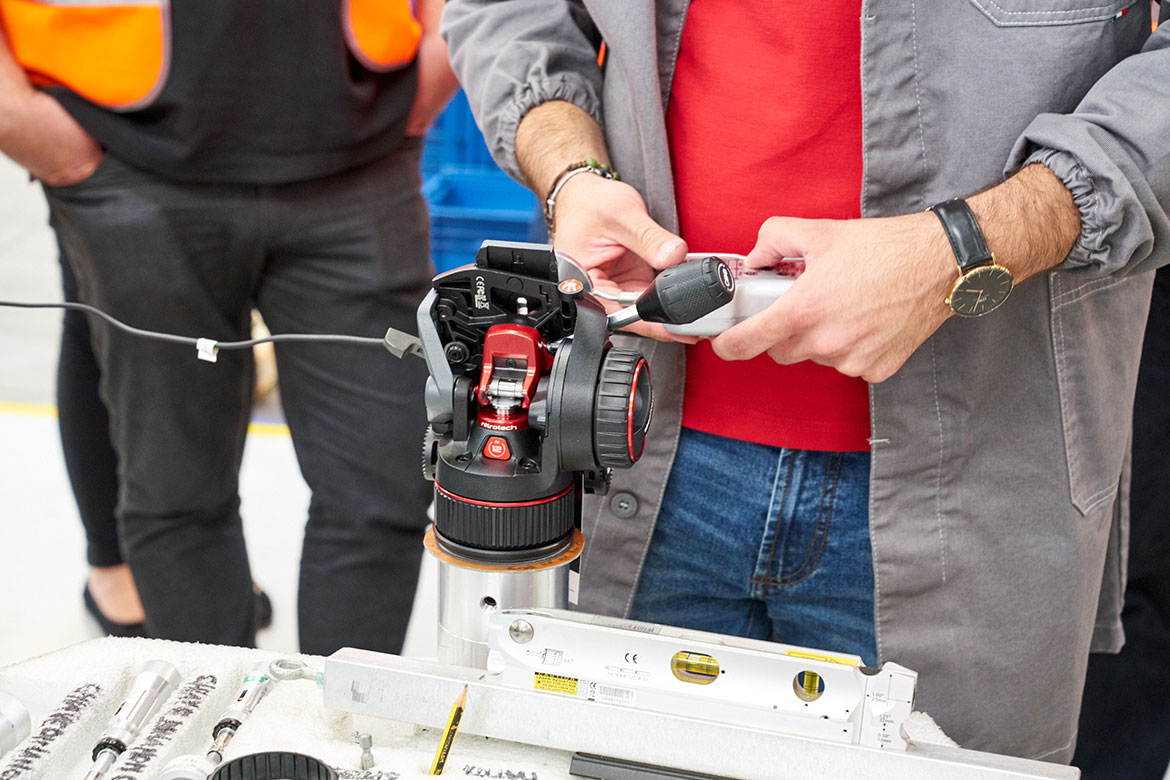 This is the quality control at the end of the Nitrotech assembly line.

While seeing that everything they do is produced by themselves in this area, the most impressive parts are in my opinion the combination of humans and robots working together, the crazy huge productivity they have and therefore the big quantities they are producing, resulting in around 7 million tripod pipes every year. Just like many startups they are using Kanban Boards and Lean Manufacturing to improve their productivity furthermore. Everything is planned perfectly into the last details to be as productive and as good as possible. 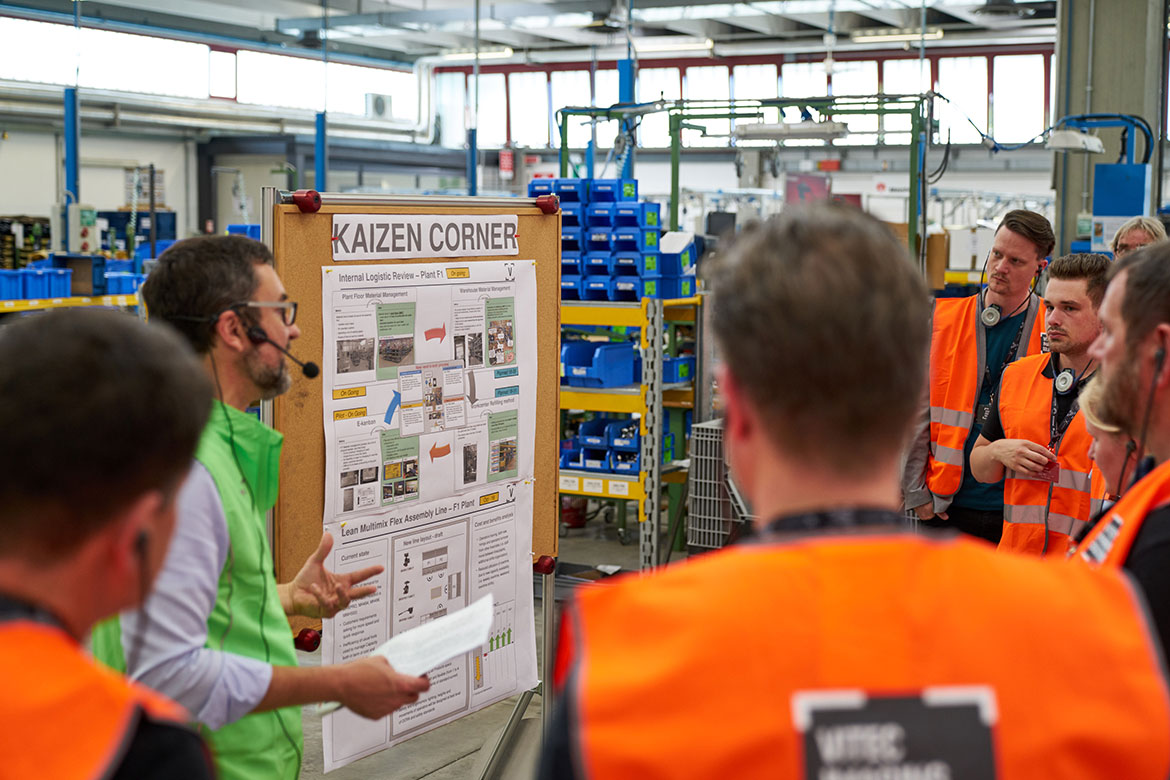 Boards like this one can be found everywhere within the factory halls. They are used by the employees to plan, cooperate and give feedback. If something is not working, an employee can suggest a change and there is always a note who is responsible for this issue, what the next step is and when it should be resolved. This makes sure, that even customer feedback about the tripods lands where they are produced.

This video shows a nice recap of the 2 days.

As always: If you have any questions feel free to ask. I got not payed to write this article by the way and I hope these insights are as interesting for you as they were for me. All photos were taken by a team of internal photographers. 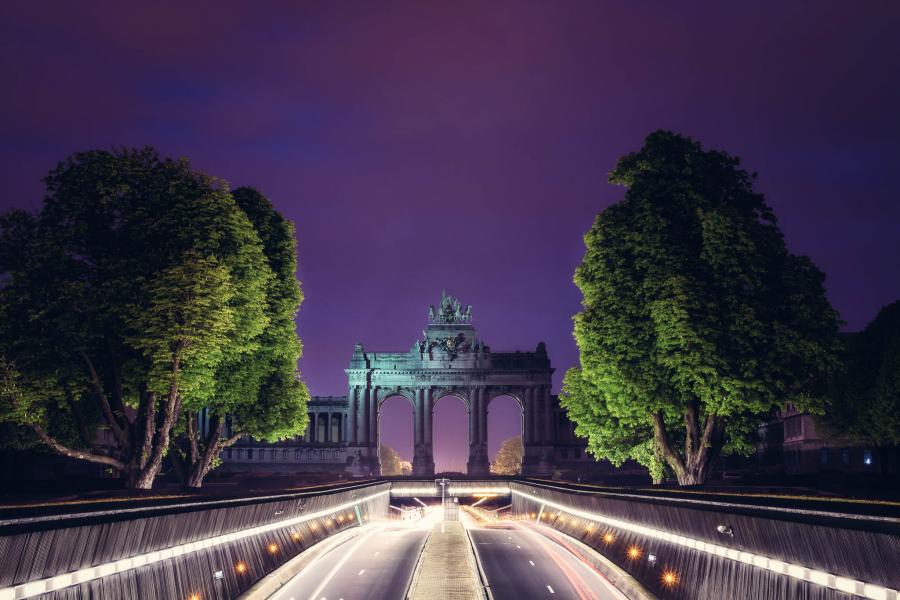 Finding the right Camera Settings for City- and Landscape Photography 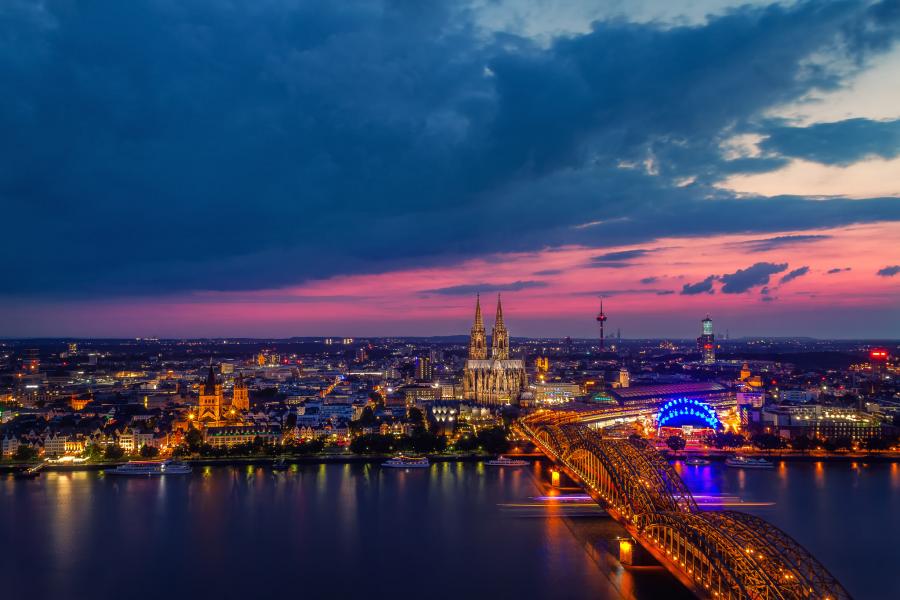