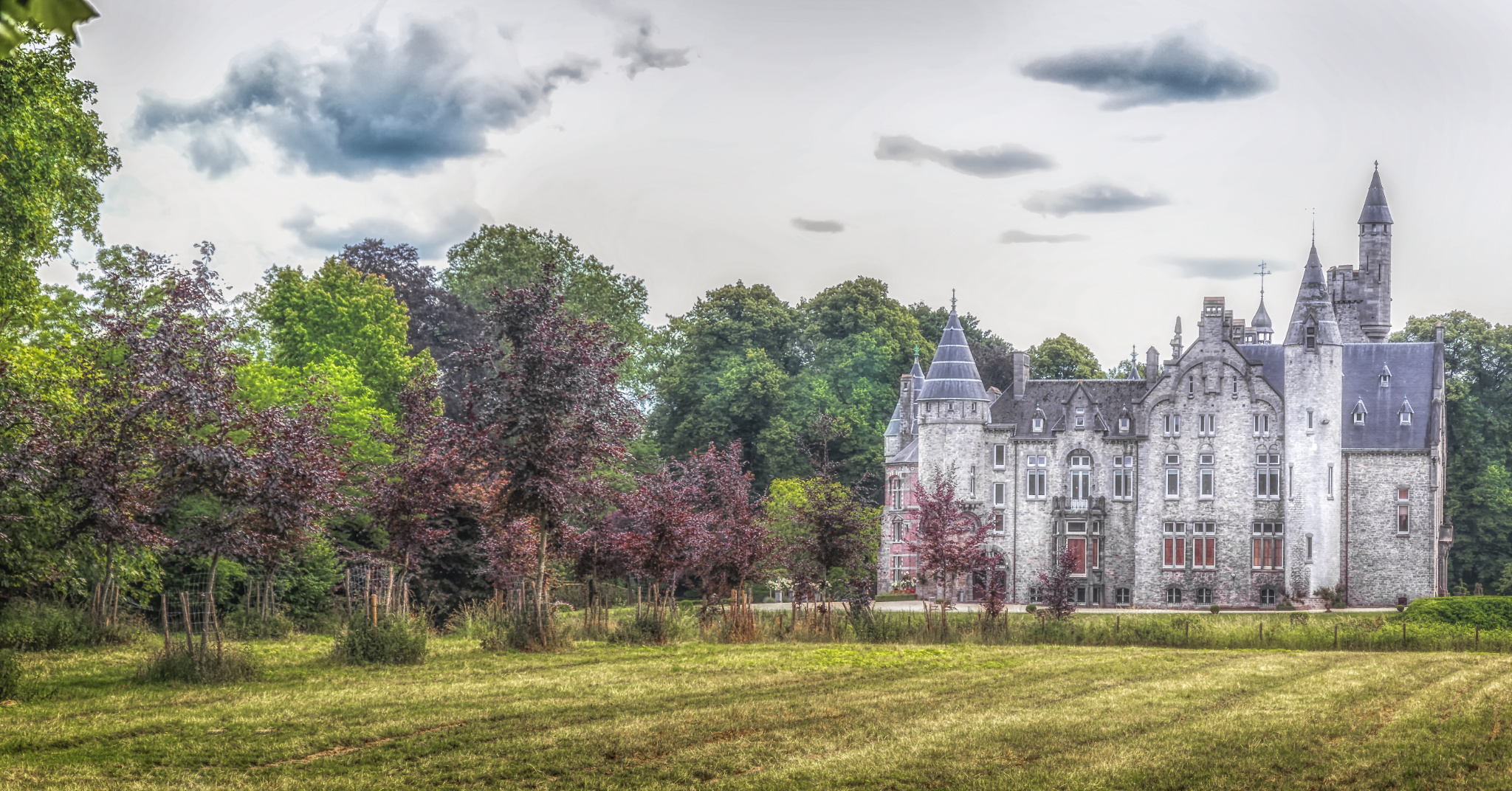 Felix Van Cakenberghe
0Like11
This photo is copyrighted by the author.
Thank you for respecting the rights and efforts of our photographers. Please contact the author for further information.

The story of this castle is linked to the presence of the river Scheldt and begins with the Roman period. According to tradition, a watchtower was built on the Scheldt at the site of the present castle site. During the 9th and 10th centuries, a feudal castle was erected there as a defence against the invasions of the Vikings. Some foundations and wall parts from the 11th century have been preserved. Afterwards, the building served as a residence for the lords of Bornem.

When the Scheldt bed moved, the castle was hit by a dead arm. The strategic importance of the castle diminished.
With the arrival of the Spanish nobleman Pedro Coloma, who bought the domain in 1586, a new chapter began for the castle.

During the 17th century, the new Renaissance castle suffered greatly from wars. The old central castle tower was demolished in 1687.

Since 1780 the domain has been owned by the de Marnix family. Count Ferdinand Joseph had the castle of Pedro Coloma demolished in 1880. Hendrik Beyaert made the plans for the complete renovation of the castle with outbuildings.

In 1894, the current massive looking castle was rebuilt, with a double moat and a connection to the neo-Gothic style. The entrance bridge with two watchtowers dates from 1895. The brick outbuildings are located within the first moat and form a mini village, as it were.

There is no parking on this side of the River Scheldt. If you don't like to walk, come by bice.
Crowd Factor Just a few people
Best Timing Blue hour/nighttime
Sunrise & Sunset 08:20 - 16:42 | current local time: 07:15
Locations BornemMarnix Van Sint-Aldegonde CastleRijkenhoek
Photo Themes Castlewater castle
Please log in or sign up for free to see the exact geo details for this spot on a dynamic map.