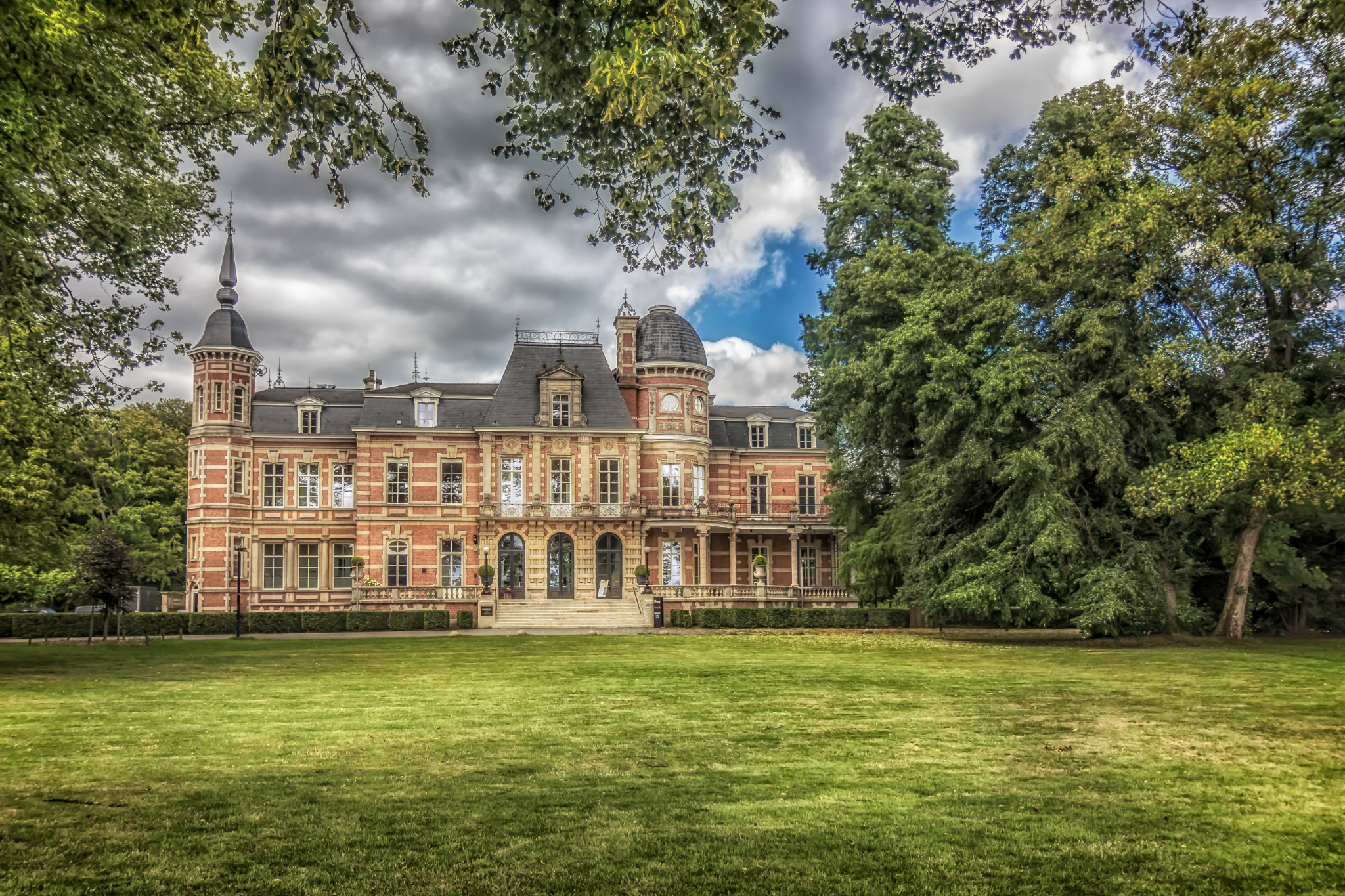 Felix Van Cakenberghe
0 Like6
This photo is copyrighted by the author.
Thank you for respecting the rights and efforts of our photographers. Please use our social media buttons to share this image or contact the author for further information.

When Armand Reusens became mayor of Brasschaat in 1872, he had a new beautiful castle built according to the French model and the Helhoeve was demolished. He enlarged the domain considerably. In 1896-1897, the castle was extended with two lateral wings and acquired its current appearance.

During World War I, a railway line was built to supply the forts. It crossed the park. After the war in 1925-1926, the railway was demolished and the land was returned to its owners. In order to keep away the billeting of soldiers, the castle was made available to the weak and sick children of the town.

In 1949 the castle and domain of almost 170 ha were bought by the municipality of Brasschaat. The land along the Bredabaan was parcelled out in order to relieve the purchase burden. Since 1978 the domain is partly managed by Bos en Groen. The castle was transformed into a hotel-restaurant.