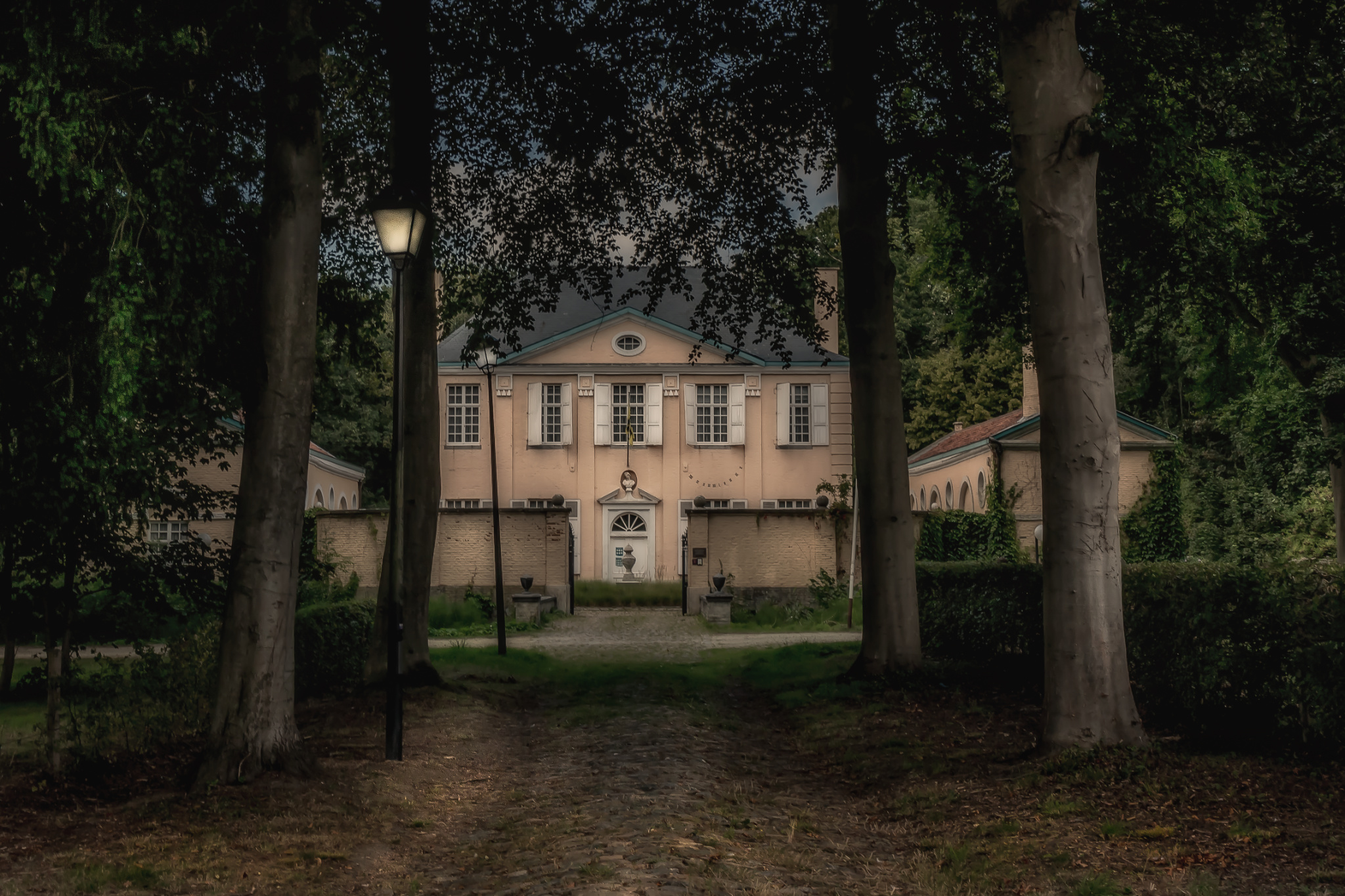 Felix Van Cakenberghe
0 Like9
This photo is copyrighted by the author.
Thank you for respecting the rights and efforts of our photographers. Please use our social media buttons to share this image or contact the author for further information.

Add photoBookmark
This little castle was built in 1773 on the site of an old castle moth. It was commissioned by Pieter-Jozef Mertens and Petronelle Servaes.
Shortly after its construction, it was sold in 1822 or 1823 to Baron de Coullemont de Waterleet, mayor of Sint-Ulriks-Kapelle. Later, the castle La Motte fell into disrepair. It changed hands but never became what it was.

In 1957, the property was assigned to Count Herbert Visart de Bocarmé. Most of the renovations took place during this time.

The Dilbeek town council bought the castle in 1981 with the clear intention of restoring the building and the estate and putting it at the service of the population. After a restoration, which restored the exterior to its original state, the La Motte castle was put into service as an annex to the non-profit organisation Cultural Centre Dilbeek.