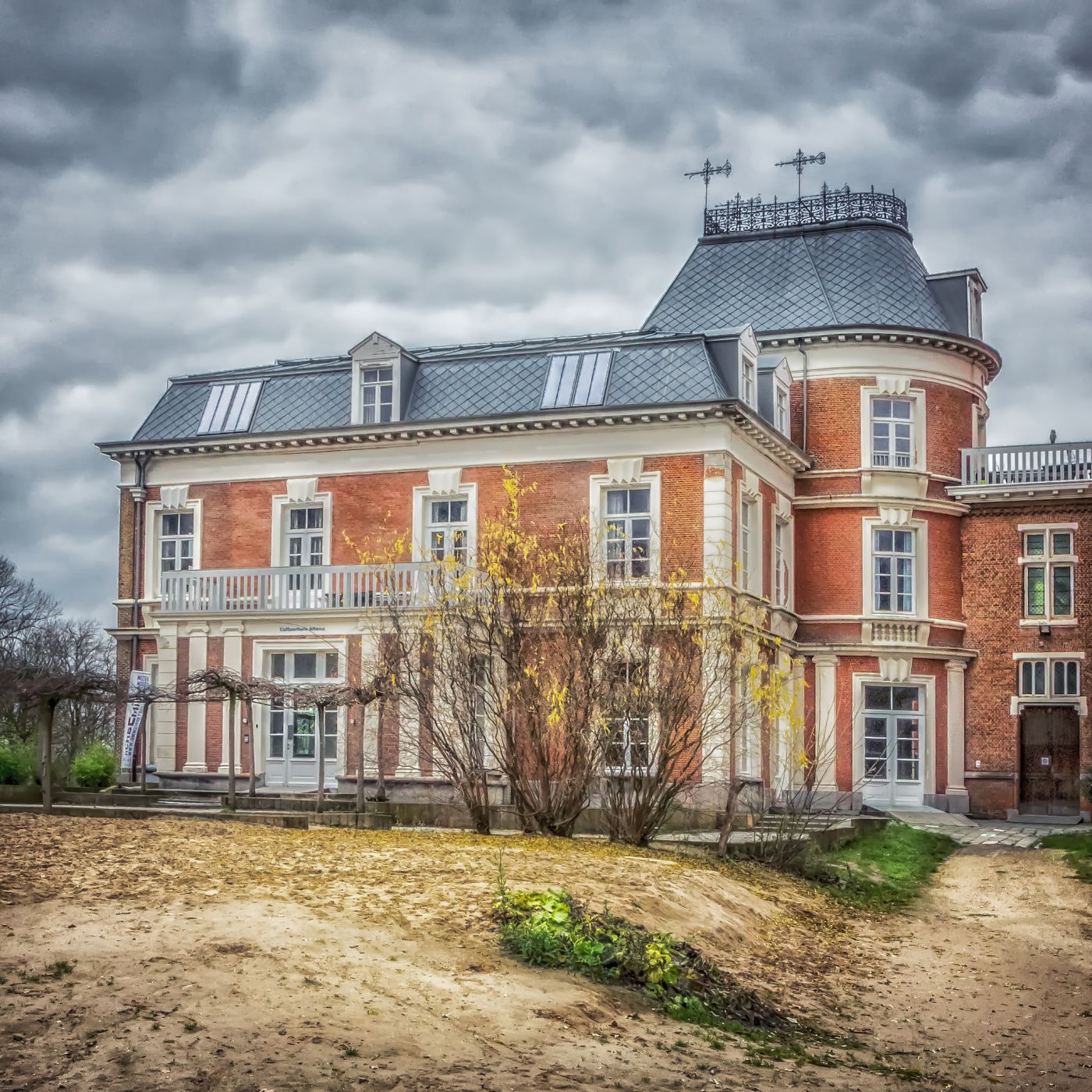 Felix Van Cakenberghe
0Like6
This photo is copyrighted by the author.
Thank you for respecting the rights and efforts of our photographers. Please contact the author for further information.

Add photoBookmark
This domain was also called "Nackersgoed" and goes back to a 13th-century fiefdom. The name Altena dates back to the 16th century. Presumably between 1536 and 1539 a stone house was erected. During the war events at the end of the 16th century, the farm was destroyed but the castle was spared.

During the 18th or early 19th century, the castle was totally modified.

In 1874 the castle was occupied by the Sisters of the Sacred Hearts and orphans of the Antwerp Institute "Mere Jeanne". In 1876 the sisters received permission to set up a laundry with a steam engine. This enabled them to teach the larger orphans a trade and provide them with work. The nuns continued to perform this task until 1977. Even the royal linen was taken care of there.
In 1895-98 the convent community built a church. Meanwhile, the institution was transformed into a school.

In the 1980s, the religious retreated to a new building. Castle, chapel and park were taken over by the OCMW and later by the municipality.
Crowd Factor Nearly no other people
Best Timing All timings are equally good
Sunrise & Sunset 05:26 - 22:03 | current local time: 07:08
Locations Belgium.Kontich
Photo Themes Castle
Please log in or sign up for free to see the exact geo details for this spot on a dynamic map.