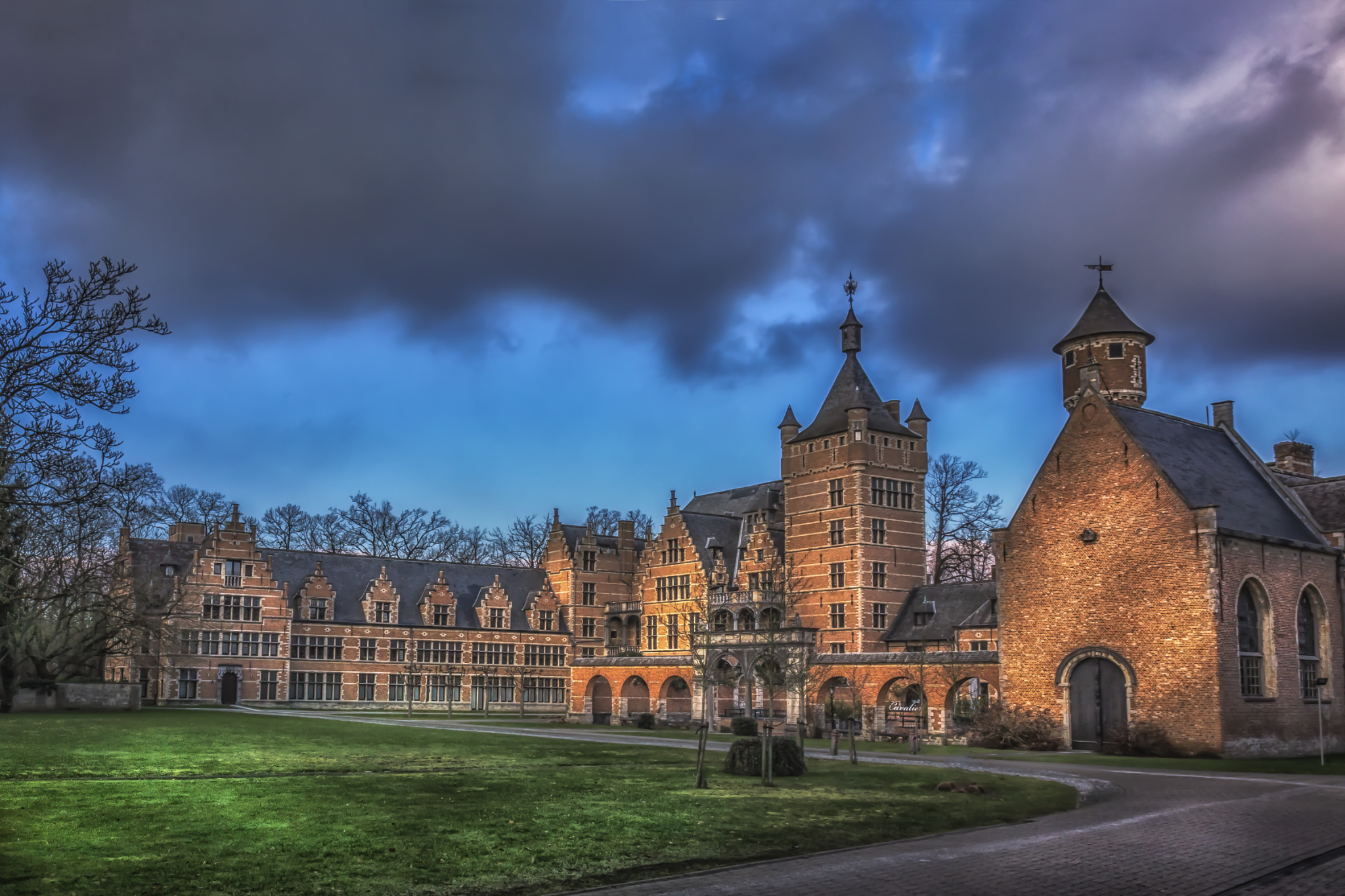 Felix Van Cakenberghe
0Like15
This photo is copyrighted by the author.
Thank you for respecting the rights and efforts of our photographers. Please contact the author for further information.

Add photoBookmark
The history of Cantecroy Castle dates back to the Middle Ages. It was first mentioned in 1239.
In 1296, the castle was sold to Willen III of Berthout, one of the most powerful families in the Duchy of Brabant. In 1549, the castle was bought by Nicolas Perrenot, Lord of Granvelle and chancellor of Charles V. His son Antoine de Granvelle was minister of Charles V and of Philip II. He was also advisor to Margaret of Parma and the first archbishop of Mechelen and was better known as Cardinal Granvelle. He used Cantecroy as a country house. He converted the castle into a princely residence that became a meeting place for diplomats, scholars and artists. William the Silent was a regular visitor.

In 1566, the castle was besieged by iconoclasts, but this attack was repelled.

In 1577, the castle was taken by William of Orange's men-at-arms. Two years later, Cantecroy was taken from the Beggars by Alexander Farnese, Duke of Parma, son of Margaret. He established his headquarters there during the siege of Antwerp. Afterwards, numerous owners and renovations followed.

During the Second World War, a V2 bomb hit the castle and caused a lot of damage.

In 1945, Mrs Rosalie Van Daele, owner of the chain of shops "De Wolmolen", bought the property, which was not in very good condition. With her own funds, she restored the buildings using authentic materials. Now, castle Cantecroy has been converted into a residence for senior citizens.

Cantecroy has had some famous guests and residents throughout its history. Alice Nahon, one of Flanders' most famous poets, lived in the chapel flat from 1927 to 1932, and Albert Einstein, fleeing anti-Semitism in Nazi Germany, also stayed at the castle for a while waiting for a visa for the United States.
Crowd Factor Just a few people
Best Timing Fall
Sunrise & Sunset 08:21 - 17:28 | current local time: 14:16
Locations Belgium.Mortsel
Photo Themes Castle
Please log in or sign up for free to see the exact geo details for this spot on a dynamic map.