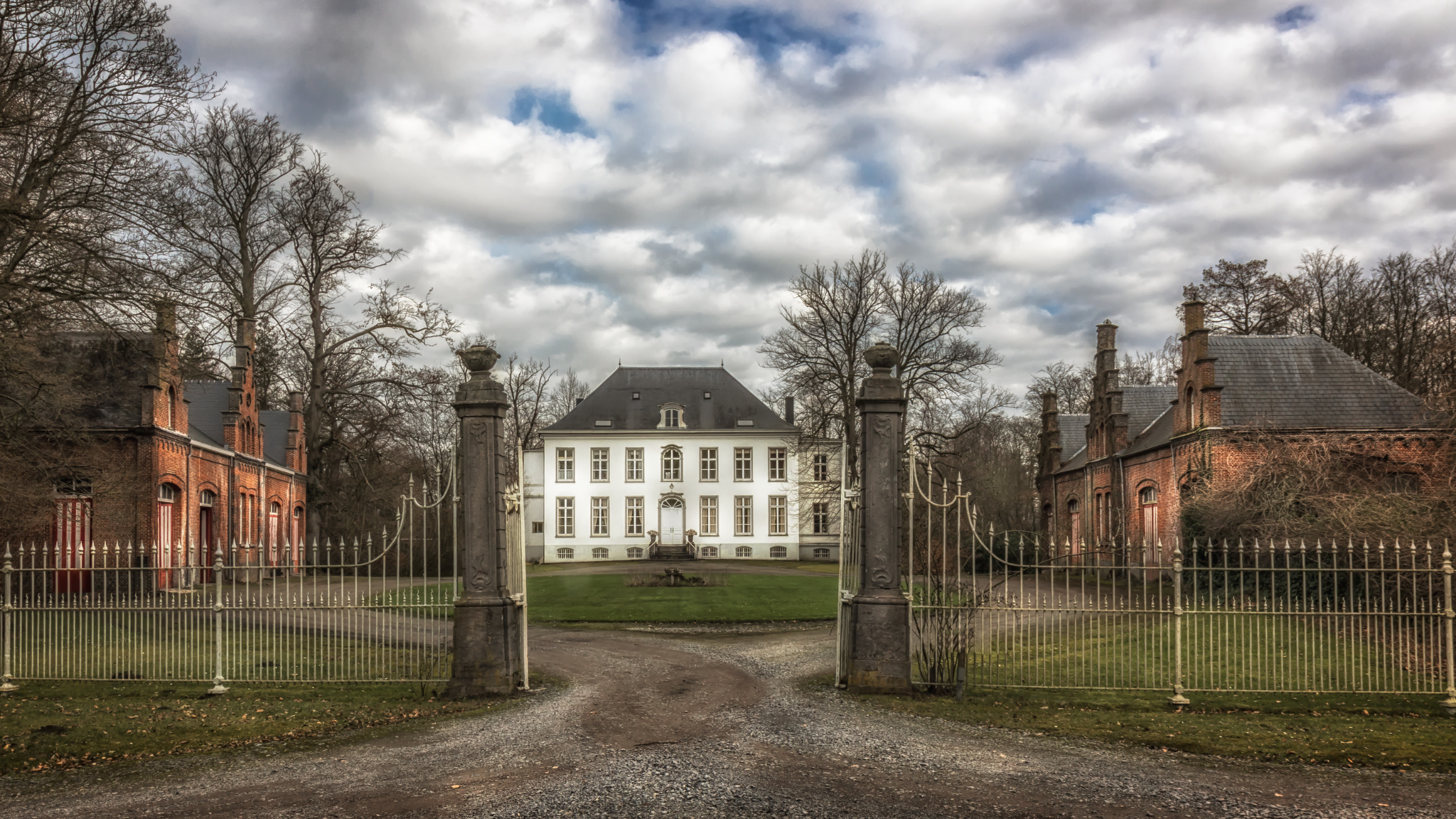 Felix Van Cakenberghe
2Like11
This photo is copyrighted by the author.
Thank you for respecting the rights and efforts of our photographers. Please contact the author for further information.

Add photoBookmark
Montenshof Castle is named after the family that has owned it since 1812. However, the origins of the castle go back to the Middle Ages.
At that time, the castle consisted of a 17th-century extension to a smaller walled mansion from the 16th century or earlier. Although the building was wide-walled and accessible via a fixed bridge connected to a drawbridge, the castle never served as a defensive fortress.

Like most noble goods, this property was severely damaged during the French Revolution.

In 1812, the Montens family acquired the castle. This family originated from Dutch Brabant and was first mentioned in the 14th century. The family is related to the Marnix van Sint-Aldegonde family by marriage. It was with William the Silent that the family came to Antwerp. The Montens family restored the castle during the first quarter of the 19th century but used it, entirely according to noble custom, as a country residence.

During the Second World War, the castle housed the village schools. The parish priest also lived in the castle at that time.

At least until the time of its protection (1993) the property remained in the hands of the Montens family, although their land ownership diminished due to the construction of the Albert Canal and the motorway.
Crowd Factor Nearly no other people
Best Timing Fall
Sunrise & Sunset 07:34 - 19:30 | current local time: 06:04
Locations ZandhovenMassenhoven
Photo Themes Castle
Please log in or sign up for free to see the exact geo details for this spot on a dynamic map.