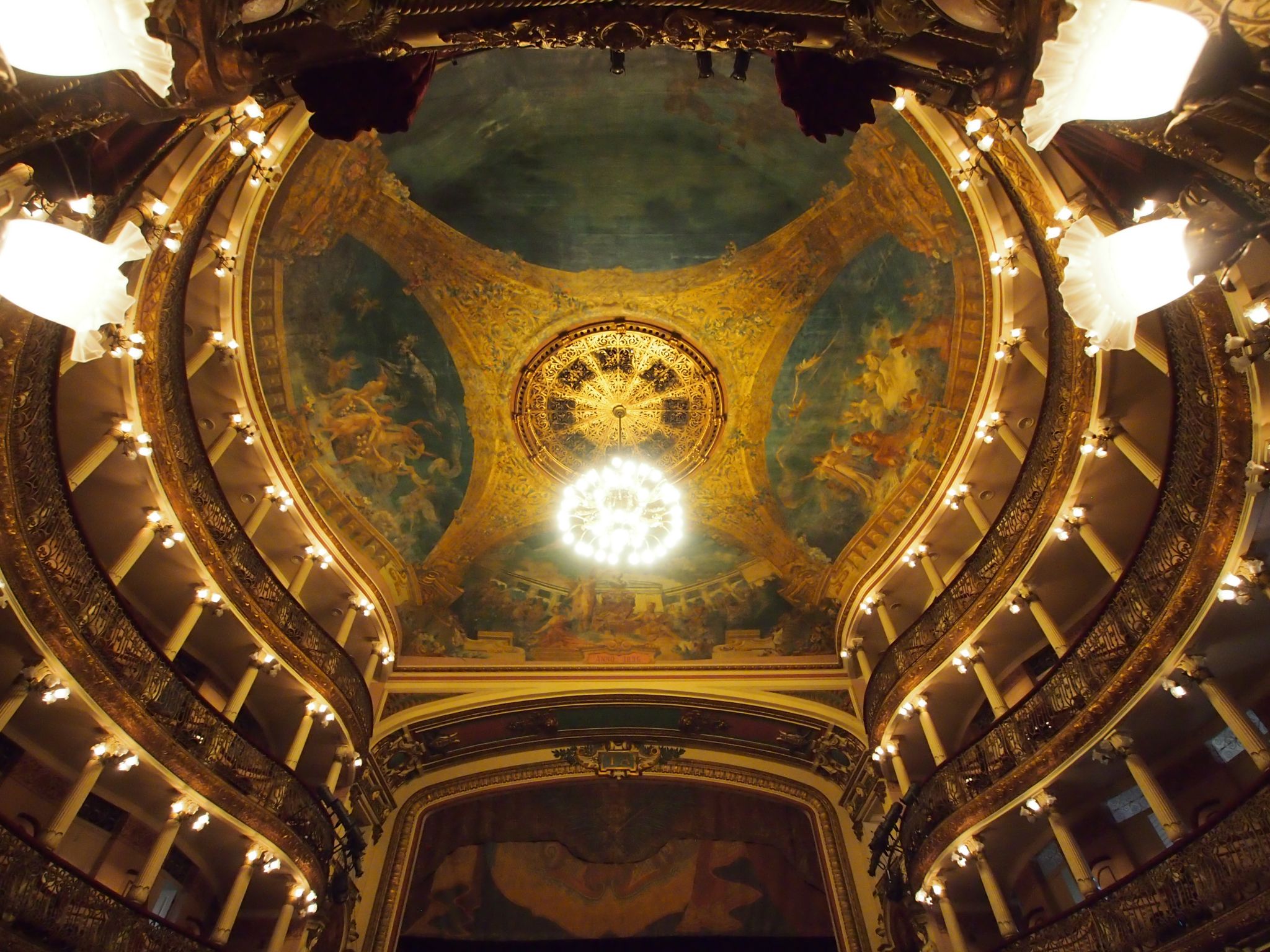 G.L. Wansel
0Like0
This photo is copyrighted by the author.
Thank you for respecting the rights and efforts of our photographers. Please contact the author for further information.

Add photoBookmark
Amazing city in the Amazon rainforest. Close to the city the two rivers Rio Negro and Rio Soleimos meet and merge to the Amazon River. For a distance of nearly 6-8 km they run side by side without mixing. This is caused by the two different characters of the rivers. The water of the Rio Negro ist almost black and clear and has a higher temperature than the milky, creamy brown water of the Rio Soleimos,
Manaus itself is a 2 million city in the heart of the Amazon and only accessable primarily by boat or plane. In the beginning of the 20th century it was called the "Paris of theTropics" and famous for the Opera-House "Teatro Amazonas", which was built in the late 19th century with the money of the rubber boom.

the easiest way to get there is by plane from Brazil or surrounding countries, but also international flights are available.
And for sure by boat via the Amazon or the Rio Negro.
Crowd Factor A decent amount of people
Best Timing All timings are equally good
Sunrise & Sunset 05:42 - 17:53 | current local time: 04:17
Locations Amazon RiverManausRio NegroRio Soleimos
Photo Themes Amazon Riveropera
Please log in or sign up for free to see the exact geo details for this spot on a dynamic map.