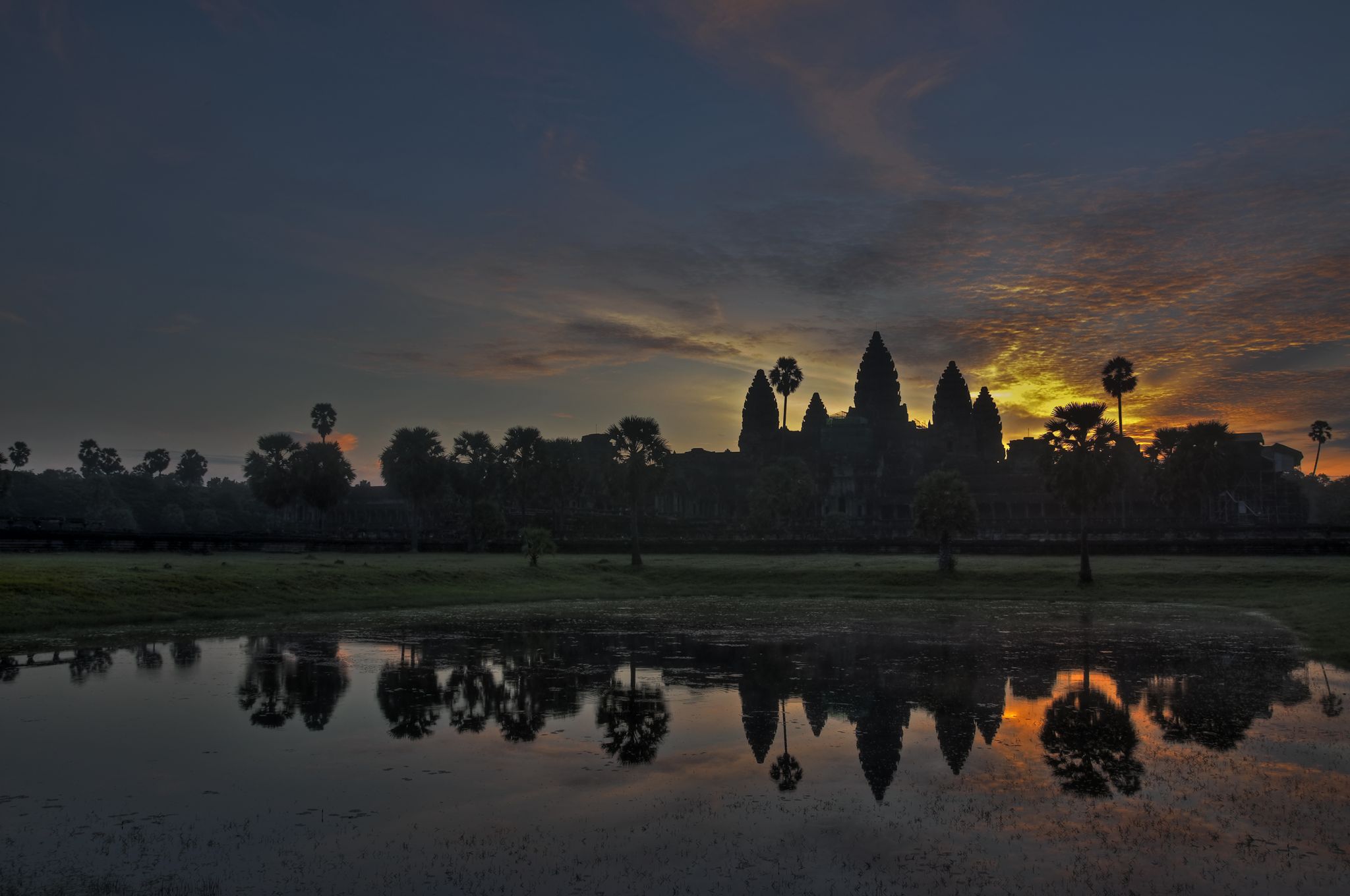 Phil Page www.philpage.zenfolio.…
0Like8
This photo is copyrighted by the author.
Thank you for respecting the rights and efforts of our photographers. Please contact the author for further information.

Add photoBookmark
Angkor Wat is a temple complex in Cambodia and the largest religious monument in the world, with the site measuring 162.6 hectares. It was originally constructed as a Hindu temple of god Vishnu for the Khmer Empire, gradually transforming into a Buddhist temple towards the end of the 12th century. It was built by the Khmer King Suryavarman II in the early 12th century in Yaśodharapura, the capital of the Khmer Empire, as his state temple and eventual mausoleum.