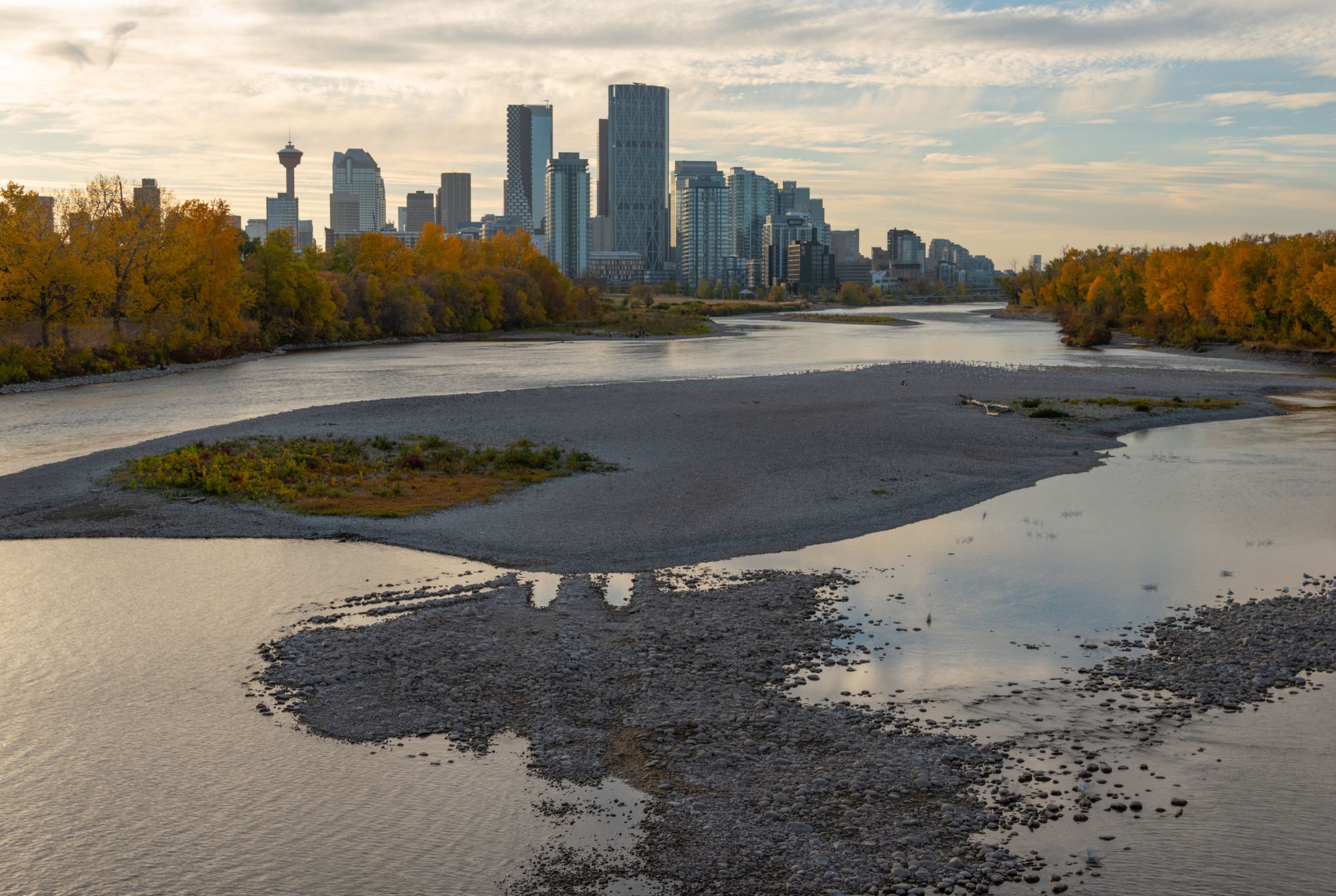 Mauricio Jean
licensable
0Like4
This photo is copyrighted by the author.
Thank you for respecting the rights and efforts of our photographers. Please contact the author for further information.

Add photoBookmark
Downtown Calgary is a region of central Calgary, Alberta, it contains the second largest concentration of head offices in Canada. The region is divided into several neighbourhoods, the Central Business District, Eau Claire, Chinatown, East Village, and the West End. There are a number of districts within Downtown Calgary as well, most of them being within the Central Business District.

Downtown Calgary is bordered by 14th Street W. on the west, the Bow River and Prince's Island Park on the north, the Elbow River on the east and the CPR mainline tracks on the south. The neighbourhoods of the Beltline and Mission to the immediate south are often considered part of downtown, due to the high concentrations of businesses, high population densities, and occurrence of retail and nightlife opportunities, but strictly speaking they are not technically part of downtown.

The population of Calgary's downtown has grown substantially in recent years, growing by several thousand between 2011 and 2016. With the population of the five combined downtown neighbourhoods surpassing 18,000 as of 2016, Downtown Calgary now has a significantly larger population than that of other Canadian cities of similar size, such as Ottawa and Edmonton. While downtown Calgary continues to grow, the Beltline neighbourhood to the immediate south, with a population of 21,958 as of 2016, is taking up the majority of residential development in inner city Calgary.

Walk along the pedestrian pathway
Crowd Factor Nearly no other people
Best Timing All timings are equally good
Sunrise & Sunset 07:40 - 19:09 | current local time: 16:15
Locations CalgaryAlberta
Photo Themes ArchitectureCityCity landscapecityscapeDowntownfallfall colorsLandscapeModern ArchitecturenatureRiverSunset
Please log in or sign up for free to see the exact geo details for this spot on a dynamic map.