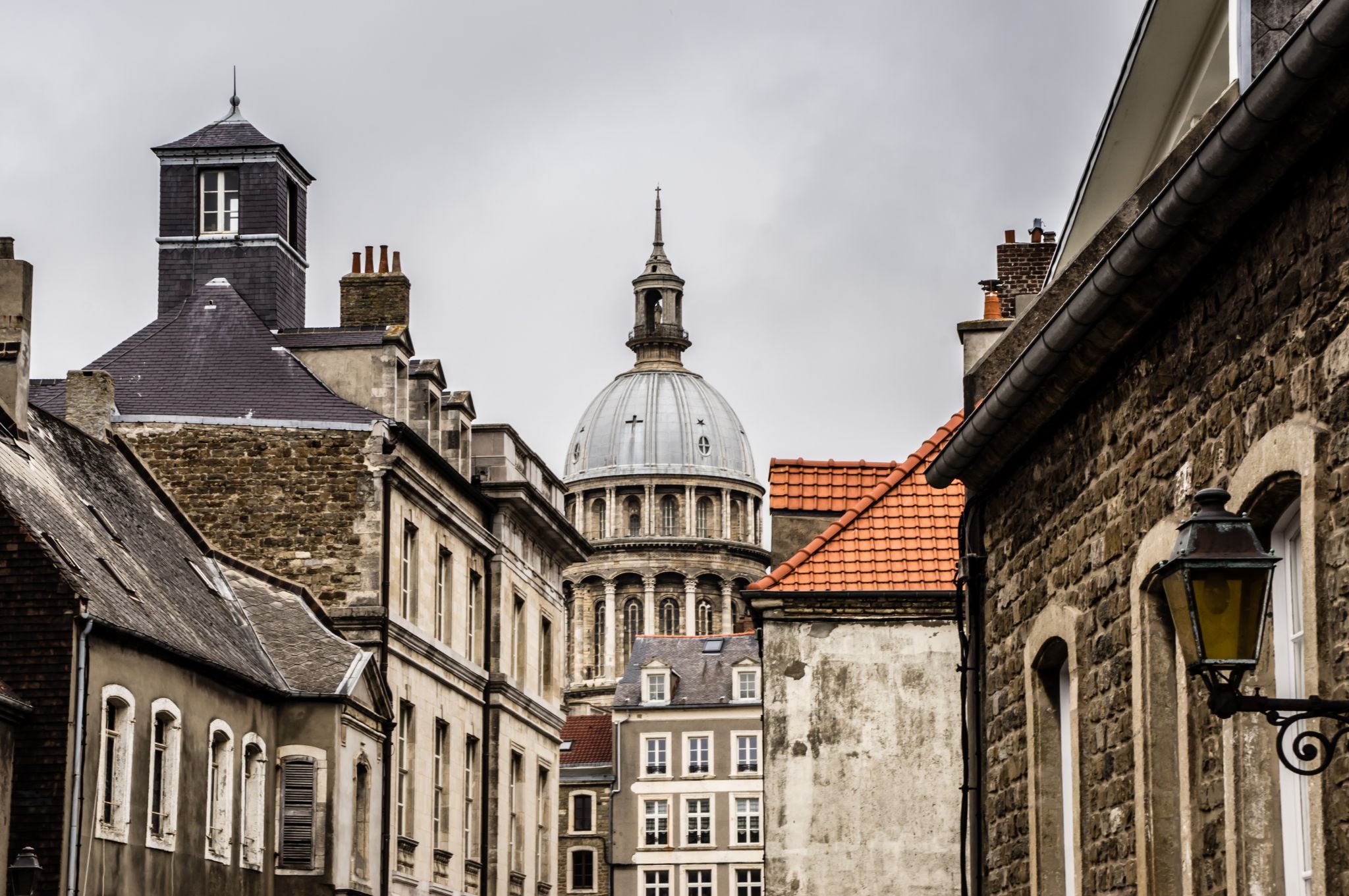 Kevin Keil www.panoramio.com/user…
0Like9
This photo is copyrighted by the author.
Thank you for respecting the rights and efforts of our photographers. Please contact the author for further information.

France View to the Basilica of Boulogne-sur-Mer, France

The city's 12th-century belfry is recognised by UNESCO as a World Heritage Site, while another popular attraction is the marine conservation centre, Nausicaa.
Crowd Factor No info yet
Best Timing All timings are equally good
Sunrise & Sunset 05:41 - 22:12 | current local time: 07:42
Locations Boulogne-sur-MerNorthern FranceCôte d'OpalePas-de-Calais
Photo Themes BasilicacityscapeHistorical City
Please log in or sign up for free to see the exact geo details for this spot on a dynamic map.