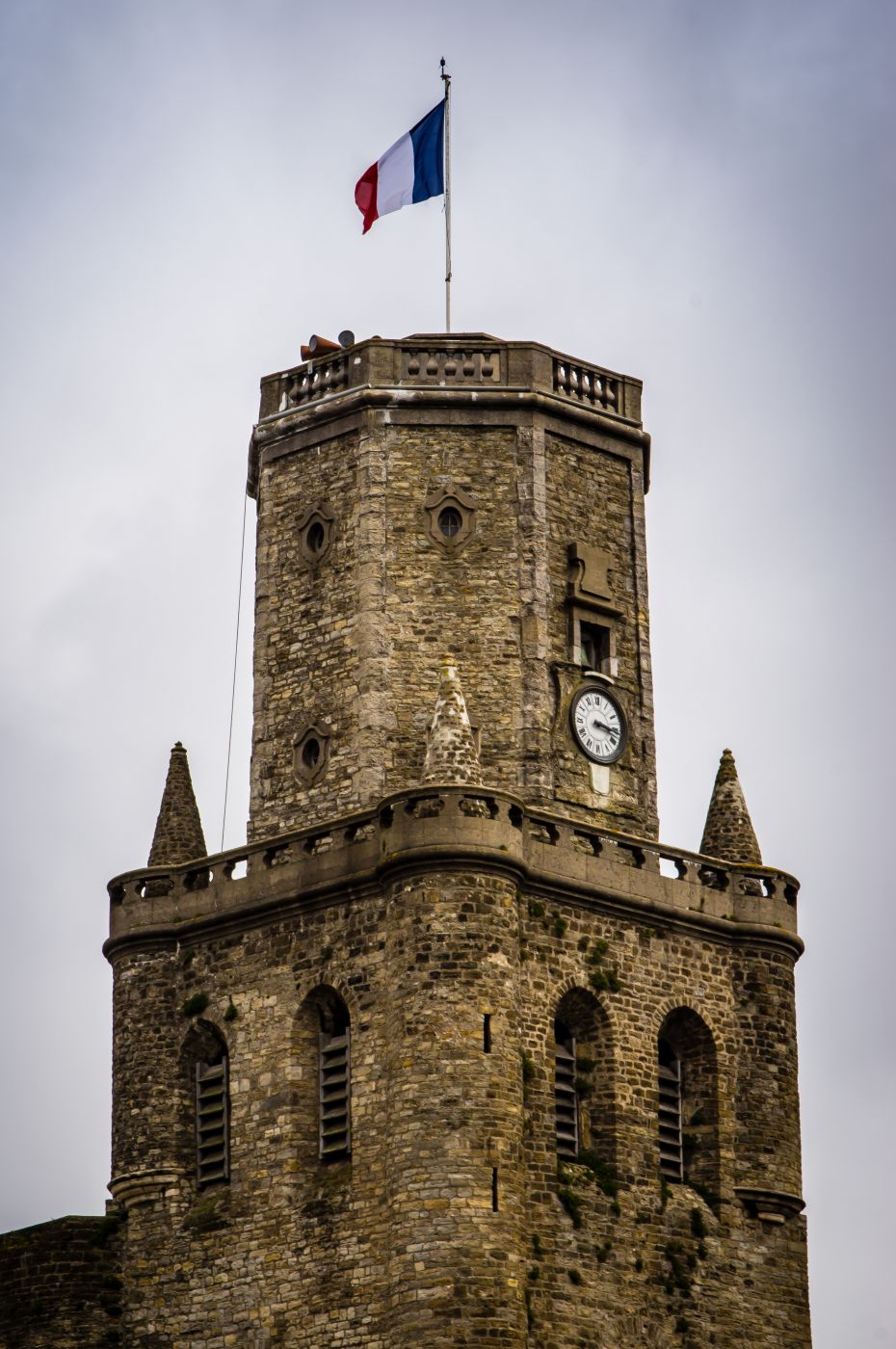 Kevin Keil www.panoramio.com/user…
0 Like7
This photo is copyrighted by the author.
Thank you for respecting the rights and efforts of our photographers. Please use our social media buttons to share this image or contact the author for further information.

View from the medieval wall to the Belfry France

Thank you Kevin Keil for creating this photo spot.
© Locationscout.net 2020