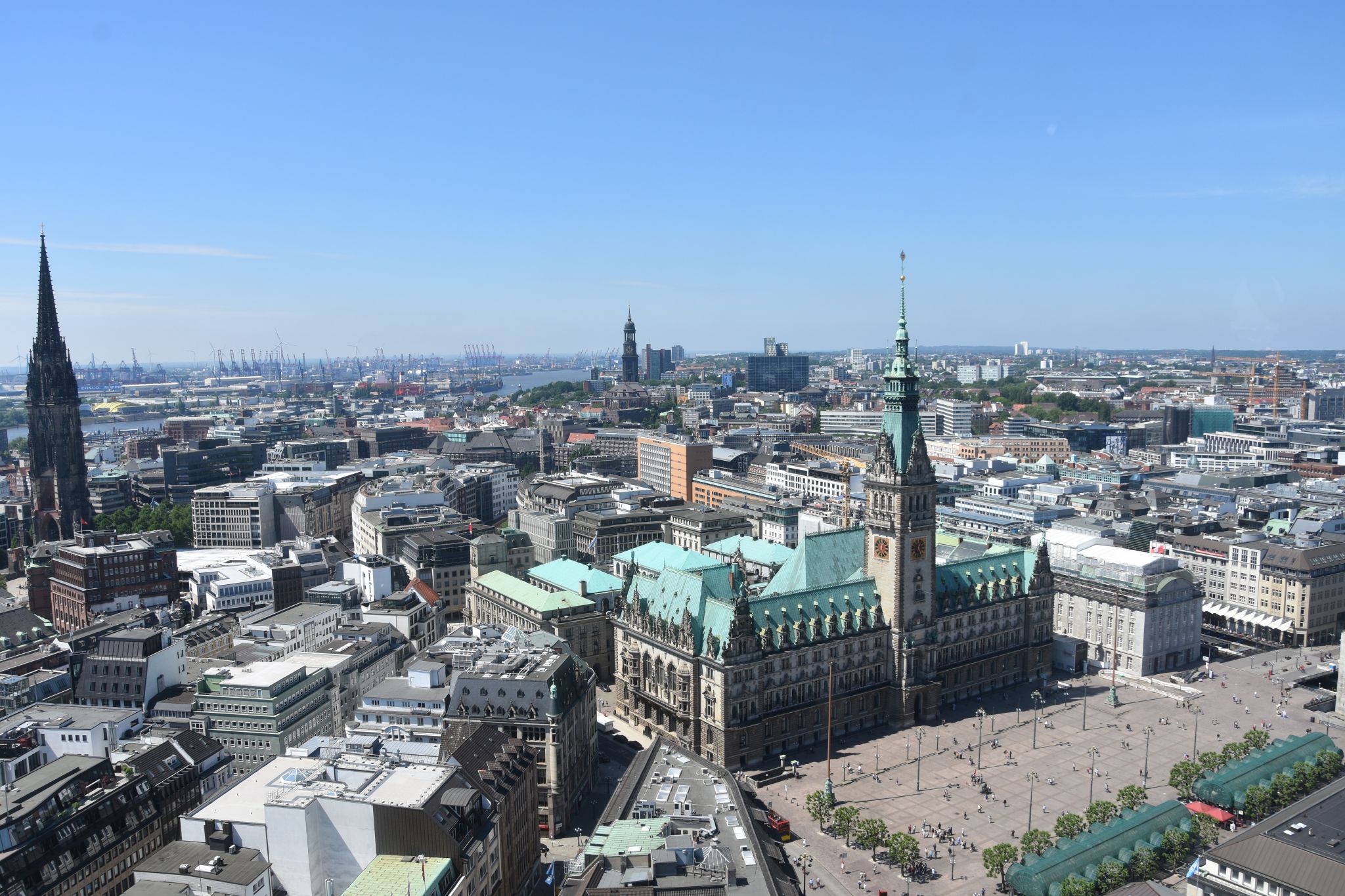 Dominik Frings
0 Like3
This photo is copyrighted by the author.
Thank you for respecting the rights and efforts of our photographers. Please use our social media buttons to share this image or contact the author for further information.

Add photoBookmark
The view from St. Petri is truly amazing.
You get to photograph all of Hamburg from a high vantage point.

Jay Moroso 02.01.2019
I like the way the day photo shows a "typical" photo of the church and the evening photo shows what patience can provide for a photo. Obviously you took the time to go back when the conditions were ripe and grabbed a beautiful shot. So, was it shot through a closed window? 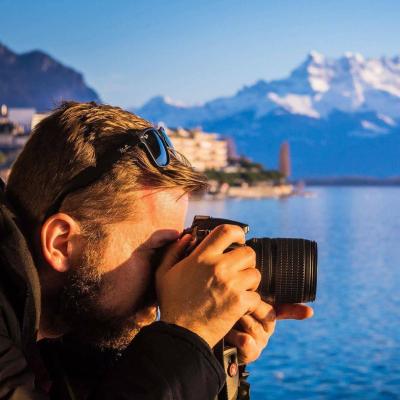 Jeton Krupa 11.04.2019
Hi Jay. Thanks and so glad you like it. Yes, there are round windows on top through which you can photograph any angle, of course this one being the bucket list angle :) 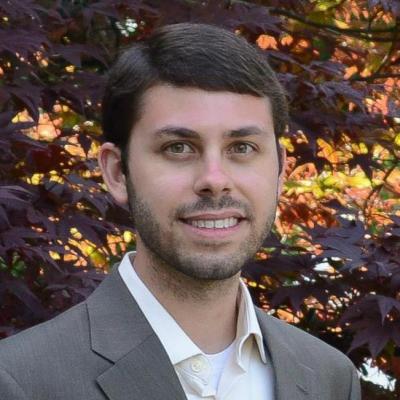 Eric Helligrath 09.12.2018 , edited
This is a photo of the town hall in Hamburg, Germany. It appears to have been taken near or in Kirch St. Petri. Is this photo a drone shot? It appears to be HDR so maybe that would be tough to do by drone. Or was this taken from the tower at Kirch St. Petri? This is one of the coolest shots of the town hall so I was curious how you were able to capture it. The 360 photo of Kirch St. Petri's tower on Google Maps appears to show all the windows locked. So it would be tough to obtain a glare free photo. By the way, you are an amazing photographer. I just followed you on IG. Keep up the great work!

Thank you Alexandre L. for creating this photo spot and Jeton Krupa, Eric Thomas, Dominik Frings for improving it with additional photos or content.
© Locationscout.net 2020