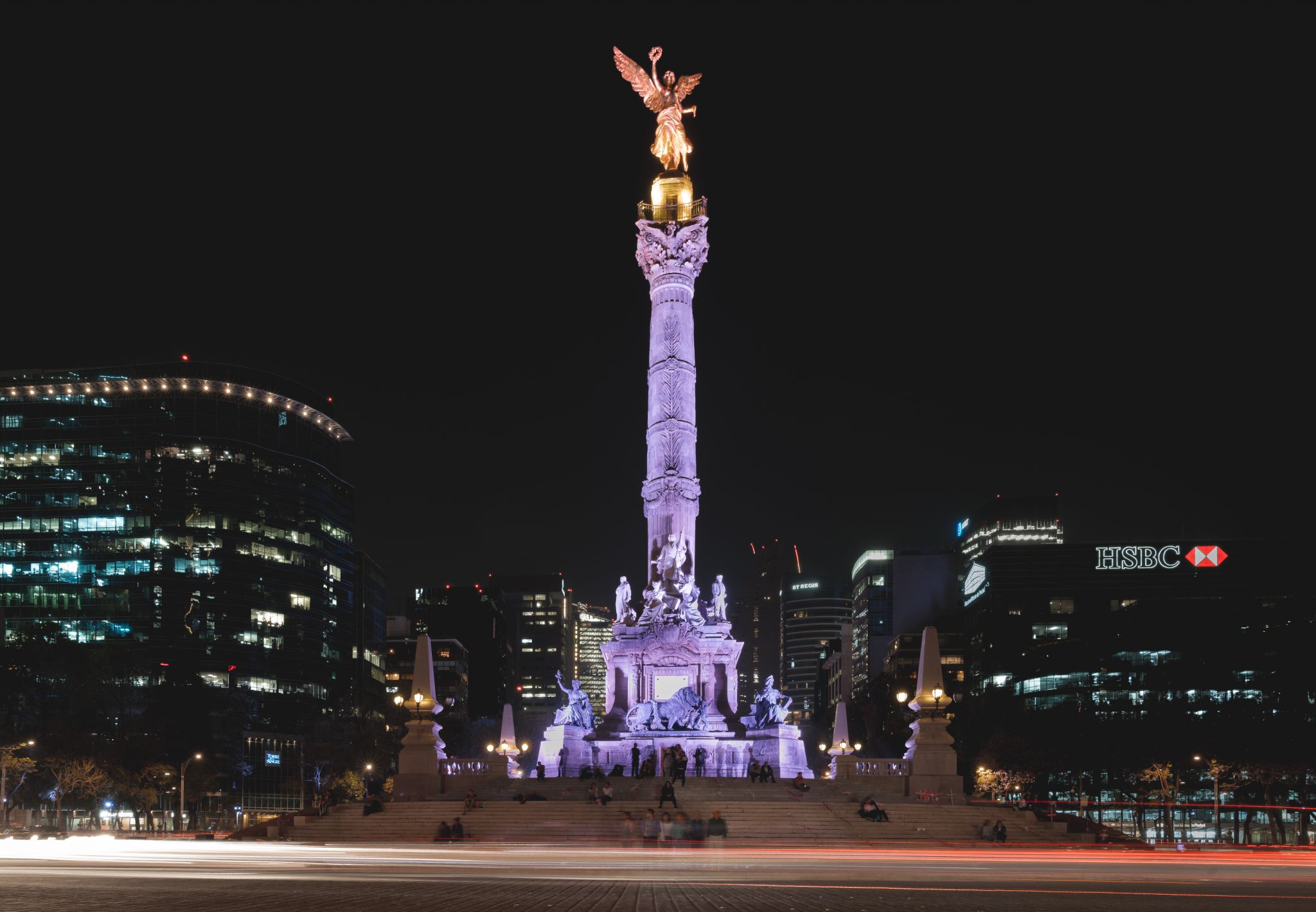 Omer Salom osalom.myportfolio.com
licensable
0Like2
This photo is copyrighted by the author.
Thank you for respecting the rights and efforts of our photographers. Please contact the author for further information.

Add photoBookmark
The Angel of Independence, most commonly known by the shortened name El Ángel and officially known as Monumento a la Independencia ("Monument to Independence"), is a victory column on a roundabout on the major thoroughfare of Paseo de la Reforma in downtown Mexico City. El Ángel was built in 1910 during the presidency of Porfirio Díaz by architect Antonio Rivas Mercado, to commemorate the centennial of the beginning of Mexico's War of Independence.