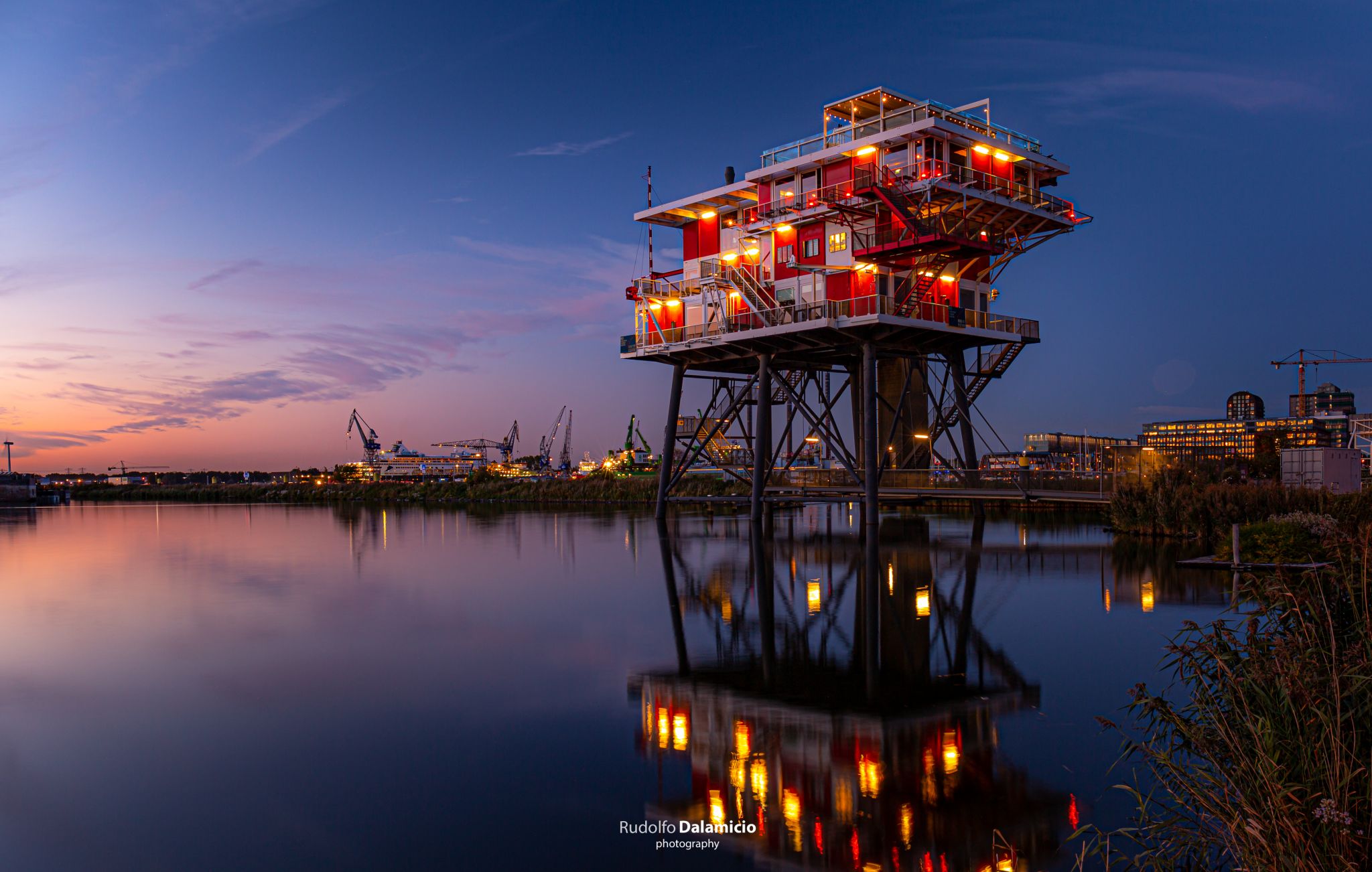 Rudolfo Dalamicio www.rudolfodalamicio.com
0 Like29
This photo is copyrighted by the author.
Thank you for respecting the rights and efforts of our photographers. Please use our social media buttons to share this image or contact the author for further information.

Add photoBookmark
In the past, REM Island had the function of creating an experience. As a broadcast platform, it ensured that millions of viewers enjoyed the first commercial TV programs.
It was a rebellious pirate channel that came with TV. The North Sea managed to reach a large audience.

Despite the success with the viewer, it did not take long for the government to adopt the anti-REM law. This made TV Noordzee's broadcasting practices illegal. The Netherlands would not be ready for this new form of entertainment and therefore why the broadcasts stop causing the government.

On December 17, 1964, exactly 9 o'clock in the morning a raid was made on the REM island and the government put an end to TV North Sea.

This fantastic piece of history and the unique experience that it brought to the people with TV Noordzee, something had to be done with it. It was decided to give REM Island back its entertaining function. The island was taken ashore, where the building has been completely renovated. While retaining the original elements, REM Island is now in the Houthavens of Amsterdam, still with that exciting function.

Thank you Rudolfo Dalamicio for creating this photo spot.
© Locationscout.net 2020