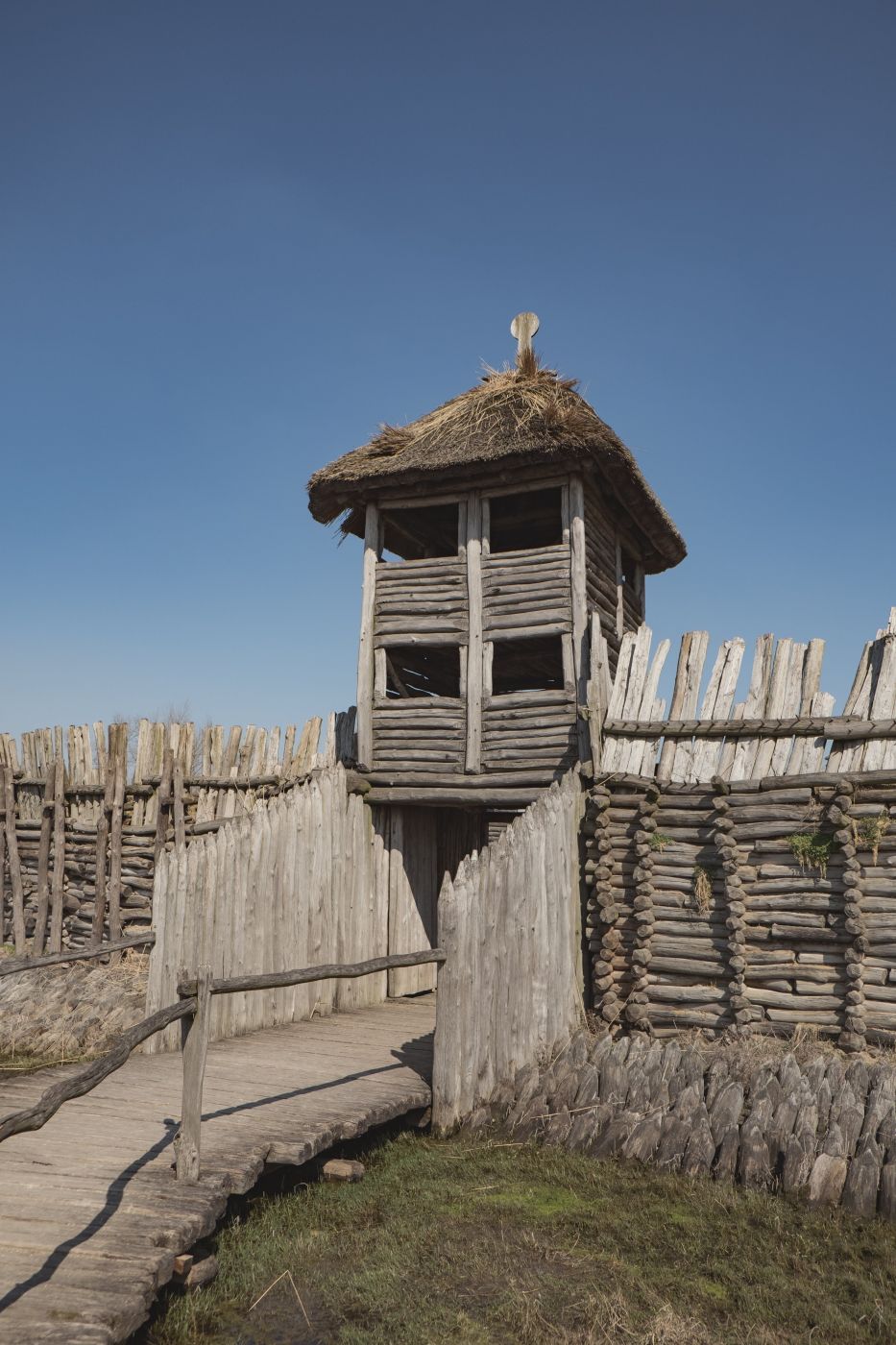 Anna Rusilko annarusilko.com/en
0 Like3
This photo is copyrighted by the author.
Thank you for respecting the rights and efforts of our photographers. Please contact the author for further information.