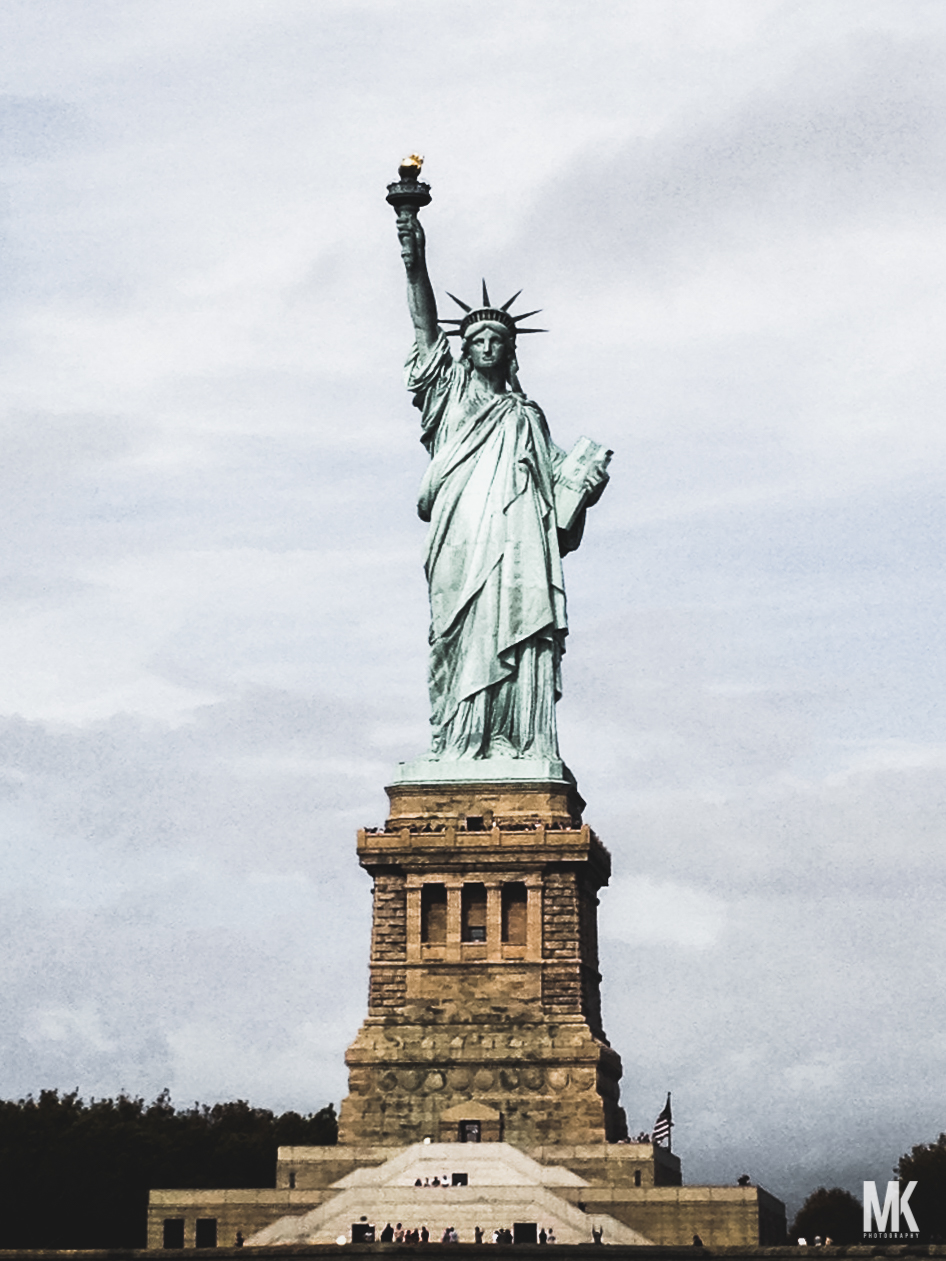 Marco Keßler marcowontlose.pixieset…
0 Like6
This photo is copyrighted by the author.
Thank you for respecting the rights and efforts of our photographers. Please contact the author for further information.

Use a map to find the landing piers. It's easy to reach them.
Crowd Factor No info yet
Best Timing All timings are equally good
Sunrise & Sunset 05:24 - 20:32 | current local time: 12:12
Locations New YorkNew JerseyNew York CityLiberty Islandstatue of liberty
Photo Themes IslandMonumentsculpturesightseeingstatuewater
Please log in or sign up for free to see the exact geo details for this spot on a dynamic map. 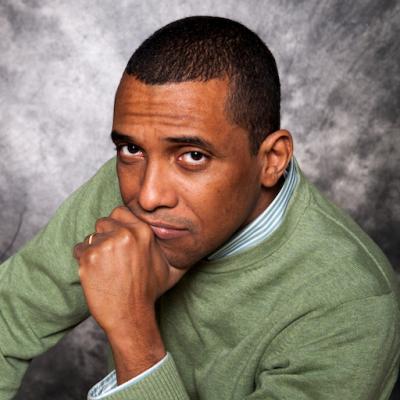 Khürt Williams 29.08.2016
"A 1997 United States Supreme Court decision involved such riparian rights around nearby Ellis Island. Being mostly constructed of artificial infill, New Jersey argued and the court agreed that the 1834 compact covered only the natural parts of the island and not the portions added by infill. Thus it was agreed that the parts of the island made of filled land belonged to New Jersey while the original natural part belonged to New York.[31] This proved impractical to administer and New Jersey and New York subsequently agreed to share jurisdiction of the entire island.[6][25] This special situation only applies to Ellis Island and part of Shooters Island." Being from New Jersey I will, of course, enter my own entry forThe State of Liberty under the heading "Statue of Liberty, New Jersey".