CBS-LA named Ron Azevedo as one of the 'Most Artistic Photographers in Orange County' for his worldwide approach to photography. CBS-LA also …

CBS-LA named Ron Azevedo as one of the 'Most Artistic Photographers in Orange County' for his worldwide approach to photography. CBS-LA also recently named Ron as one of the top 5 photographers to follow on Instagram in Orange County. From the Chernobyl Exclusion Zone in Ukraine to the abandoned sanitorium Beelitz-Heilstätten of Berlin to the castles & countryside of Romania, Ron strives to waken viewers to the diversity of the world and to cultures so different from our own.

Born in Southern California, Ron spent his youth in the mountains of Big Bear Lake before moving to the San Clemente beach community where he &amp; his family have resided for the past 30 years.

Taking up photography at the age of 9, Ron pursued his passion for photography throughout his youth before delving into the world of cinematography at Columbia College of Motion Pictures &amp; Television Arts &amp; Sciences.

Ron worked for an NBC affiliate as a video tape editor &amp; cameraman. Ron has been published numerous times and he received recognition from National Geographic for his Aspen, Colorado work.

Ron's work has been juried into the prestigious Laguna Beach Festival of Arts every year since 2012.

Diane Arbus once said, "A photograph is a secret about a secret. The more it tells you, the less you know.” Ron enjoys sharing his photographic 'secrets' with his viewers and he delivers them to buyers on rich archival paper.

All images © Ron Azevedo Photography - All Rights Reserved. Images may not be copied, downloaded, or used in any way without the express written permission of the photographer....please contact me for licensing and permission for use. 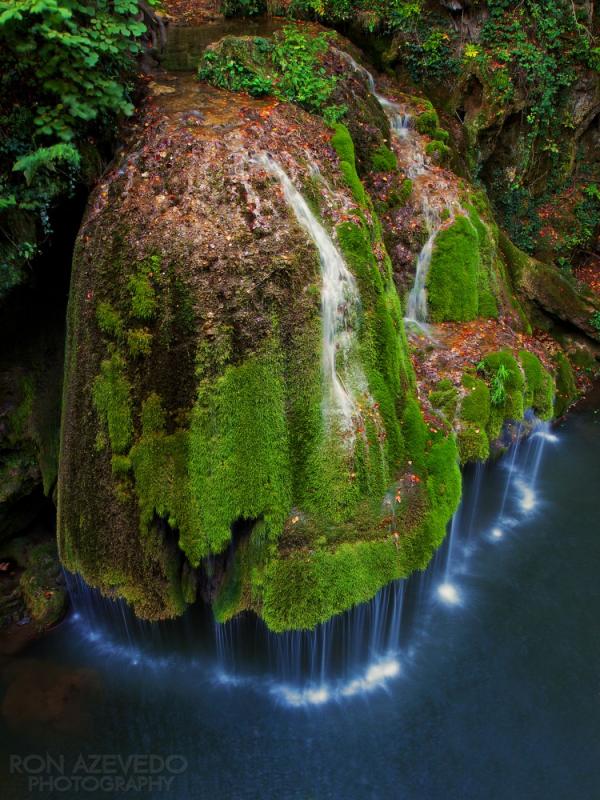 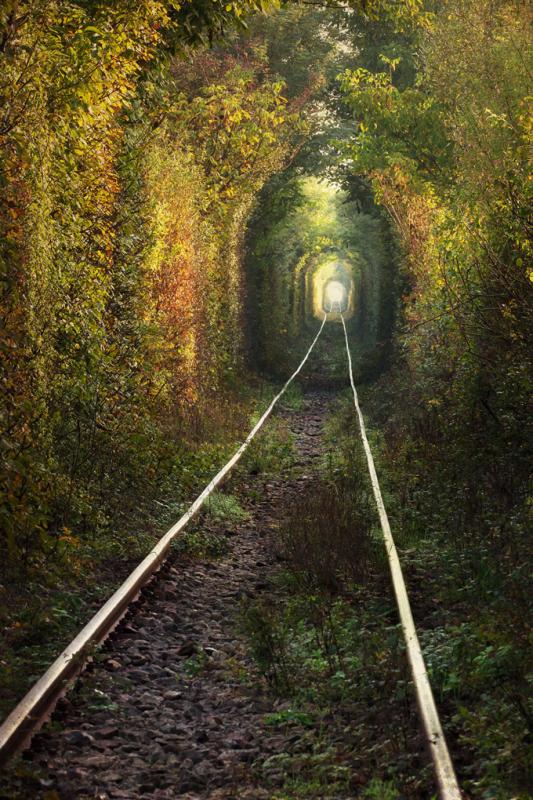