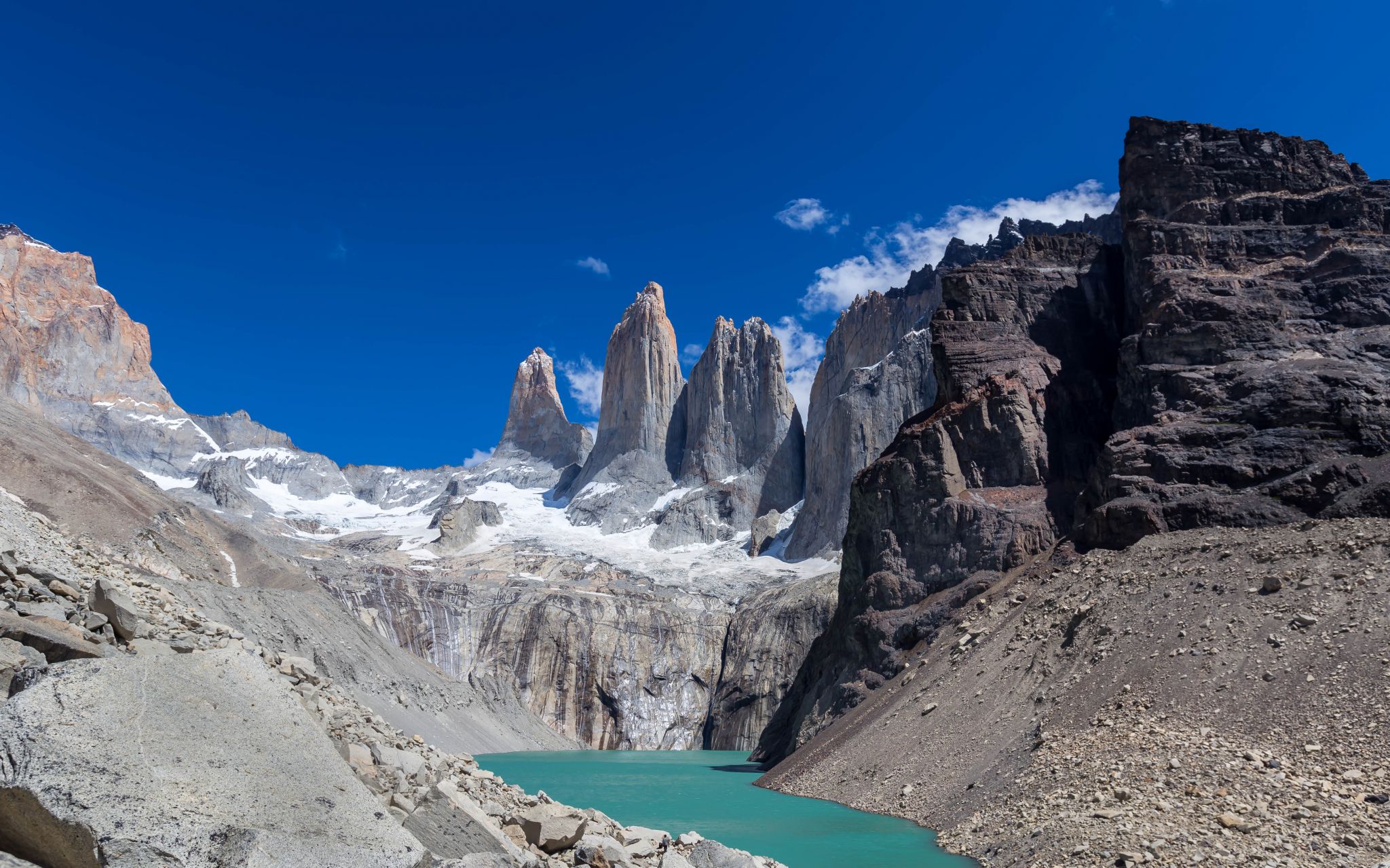 P. Allhoff
0Like4
This photo is copyrighted by the author.
Thank you for respecting the rights and efforts of our photographers. Please contact the author for further information.

Add photoBookmark
well the best spot to get the mountain range - the Torres ;-) 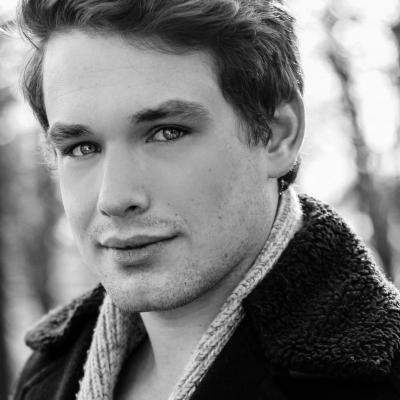 Jakob Kühne 24.03.2020
In Google Maps Janet Lei wrote a great comment for your question. Janet: "We did this hike with our 11-month-old baby in a hiking backpack. I would say this hike pushed us right up to our very limits and I wouldn't want to do anything tougher than this. That said, I would do the hike again if it was our first time. There were a lot of people on the trail when we went, and we were never alone. It is imperative to wear STURDY WATERPROOF shoes that go over your ankles, as you will be hiking IN a stream (not along, I do mean IN the flowing water) for about 15% of the total distance. The last scramble was not as bad as I'd anticipated, but obviously very tiring. The most dangerous part, in my opinion, is the first part of the descent over the rocks - GO SLOWLY. It took us 9 hours round-trip, including lunch, photos at the viewpoint, and two nappy changes (once at the camp right before the final ascent, and once at Refugio Chileno on the way down). The view at the top was amazing and there's lots of space to sit for lunch. It wasn't that windy, though there were a few snowflakes on the way up. For those with babies going up, you can use the bathrooms for free for nappy changes, just ask the staff (who speak English). We opted to do it on a picnic table outside for space reasons, and it wasn't that cold." Source Link: https://goo.gl/maps/yvLw3U6pTQKiFtmn7 Other people wrote things like: ~23km, ~1,090 (Karen C. | Source Link: https://goo.gl/maps/mYw16Adph1NbrGEt5)