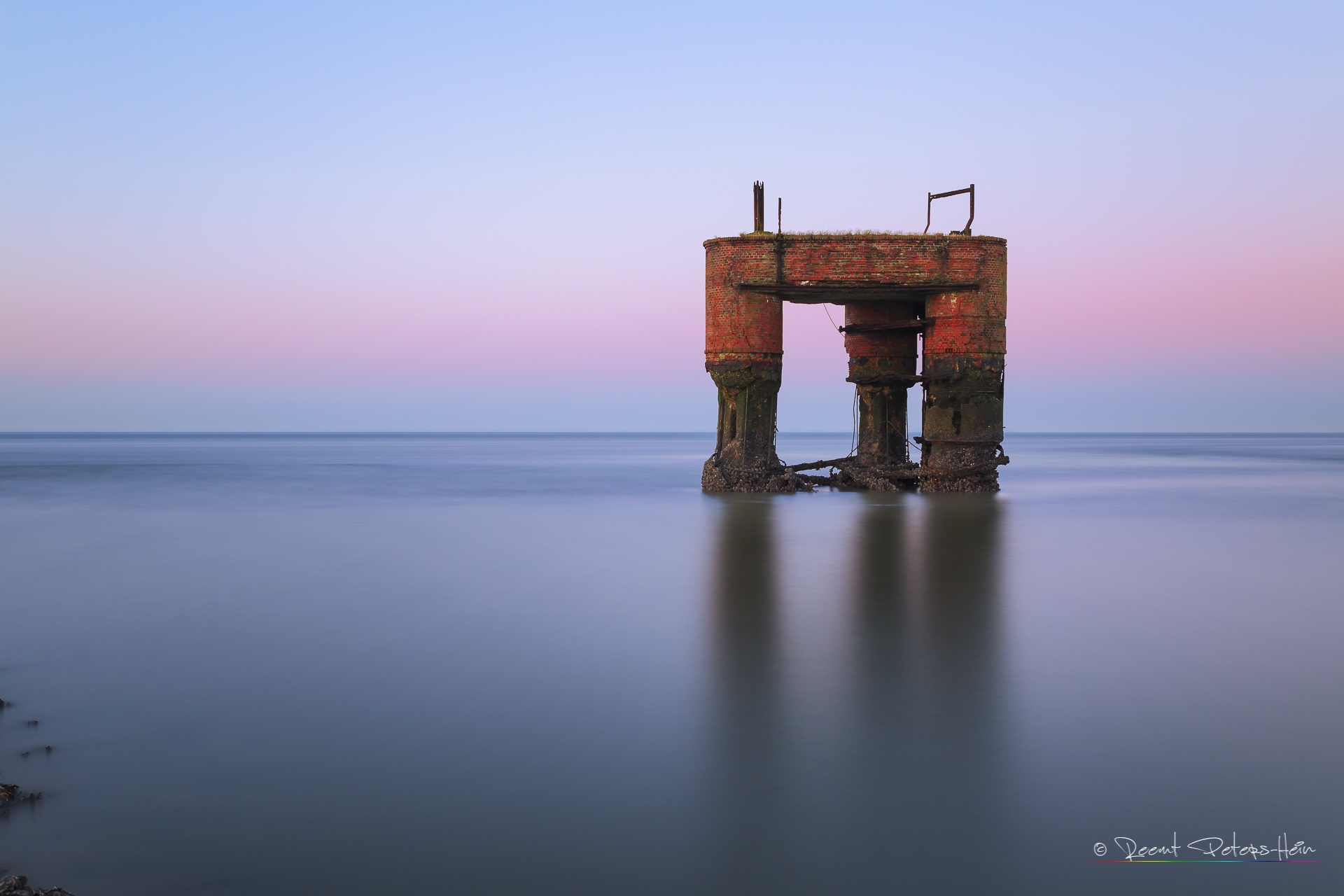 Jens Siewert www.jpix.eu
0 Like19
This photo is copyrighted by the author.
Thank you for respecting the rights and efforts of our photographers. Please use our social media buttons to share this image or contact the author for further information. 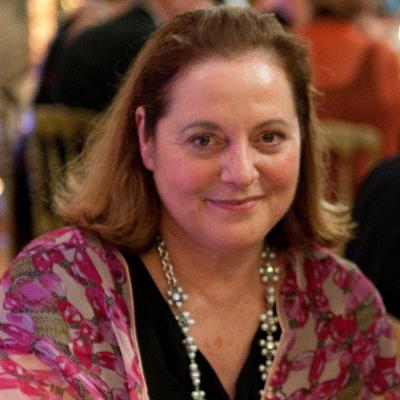 Alona Azaria 27.09.
Amazing spot which I definitely intend to visit. Reading your note, I searched for a reliable source of history and google translation provided this piece: Anyone who walks through Eckwarderhörne will be amazed at the old walls that protrude from the North Sea. They are the remains of an old jetty. The pier was completed around 1909 and was used by the old steam ships to dock. Since the military gave the instruction to use the ferry and the Butjenter Bahn when traveling from Wilhelmshaven to Bremerhaven, the traffic naturally increased significantly. By the way, around 1910 the two steamers "Eckwarden" and "Dr. Ziegner-Gnüchtel" made seven double trips a day. At the end of the bridge there was a movable part of the bridge with a pontoon so that the water levels could be balanced. Due to the rising water levels, there have recently been increasing difficulties that the passengers could go ashore. So one of the Schlengen was converted into a pier. But it was also accepted that passengers would not always reach the country with dry feet. In 1956 the ferry terminal was totally destroyed by ice drifts due to the cold winter. After the great storm surge in 1962, the dike in Eckwarderhörne was raised. Unfortunately, the "Spreen House" with the train station and restaurant, numerous residential buildings and the ferry terminal had to be demolished. All that remains is the substructure, which still stands today and is often photographed by photographers. 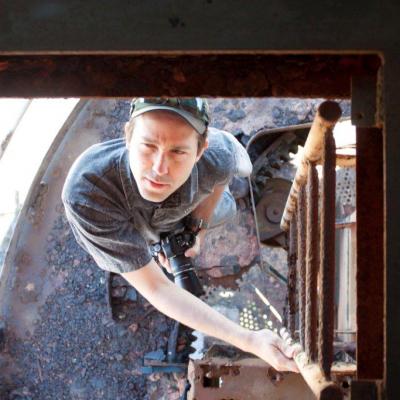 Rodrigo Feistauer 06.03.2017
Very interesting spot! Never tried to get there by boat?