Explore the best places for photography at Niedersachsen, Germany

Lower Saxony (German: Niedersachsen) is a German state (Bundesland) situated in northwestern Germany and is second in area, with 47,624 square kilometres (18,388 sq mi), and fourth in population (8 million) among the sixteen Länder of Germany. In rural areas Northern Low Saxon, a dialect of Low German, and Saterland Frisian, a variety of Frisian, are still spoken, but the number of speakers is declining.

Lower Saxony borders on (from north and clockwise) the North Sea, the states of Schleswig-Holstein, Hamburg, Mecklenburg-Vorpommern, Brandenburg, Saxony-Anhalt, Thuringia, Hesse and North Rhine-Westphalia, and the Netherlands. Furthermore, the state of Bremen forms two enclaves within Lower Saxony, one being the city of Bremen, the other, its seaport city of Bremerhaven. In fact, Lower Saxony borders more neighbours than any other single Bundesland. The state's principal cities include the state capital Hanover, Braunschweig (Brunswick), Lüneburg, Osnabrück, Oldenburg, Hildesheim, Wolfenbüttel, Wolfsburg and Göttingen. 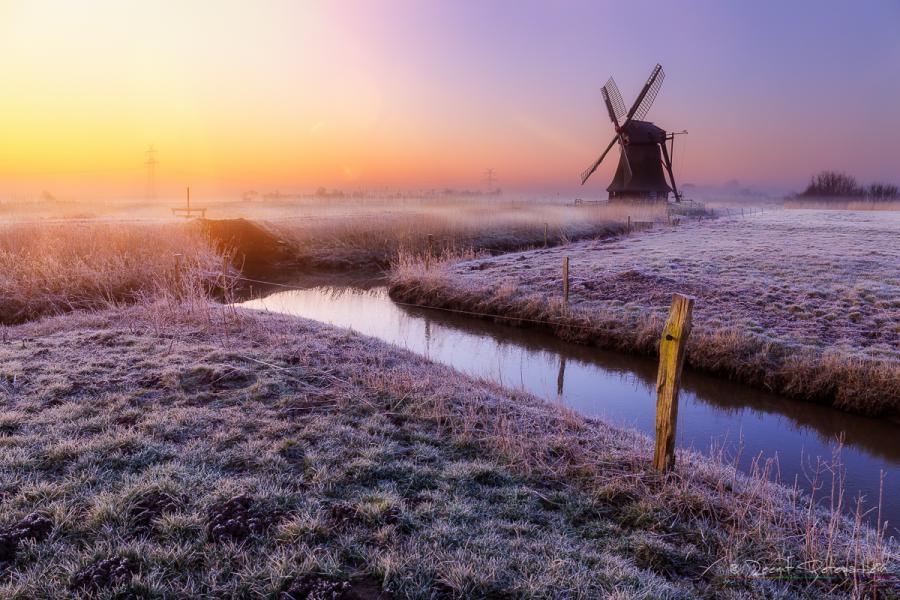 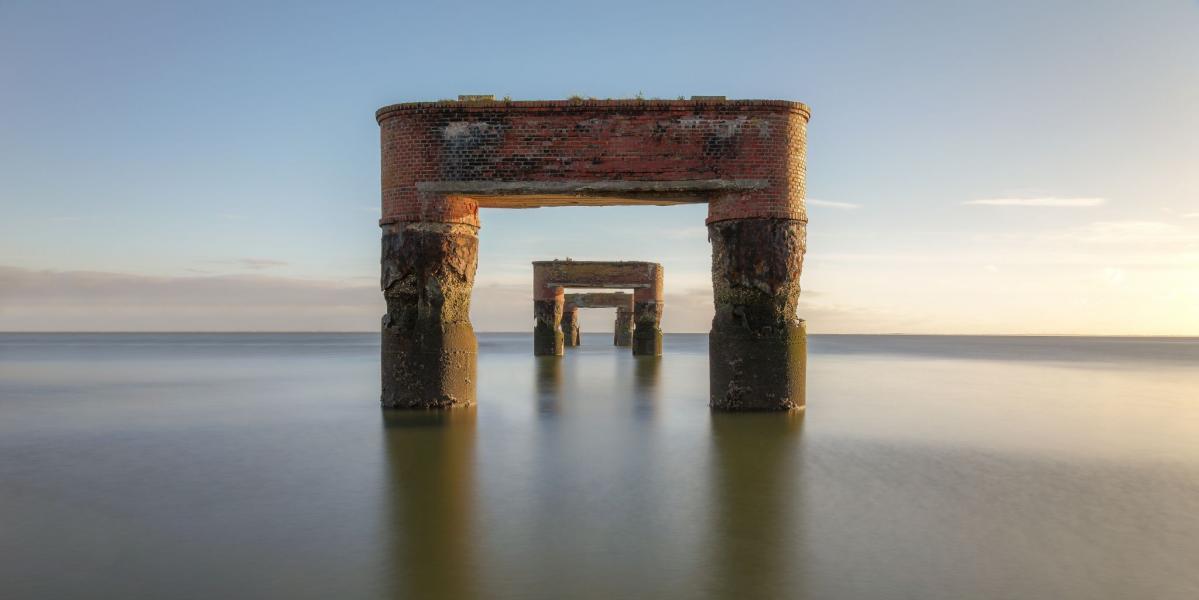 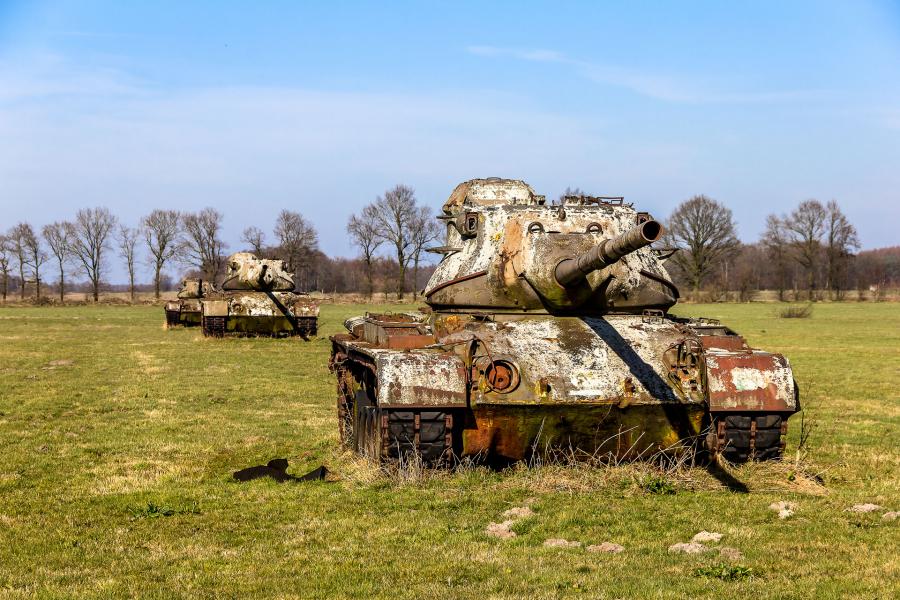 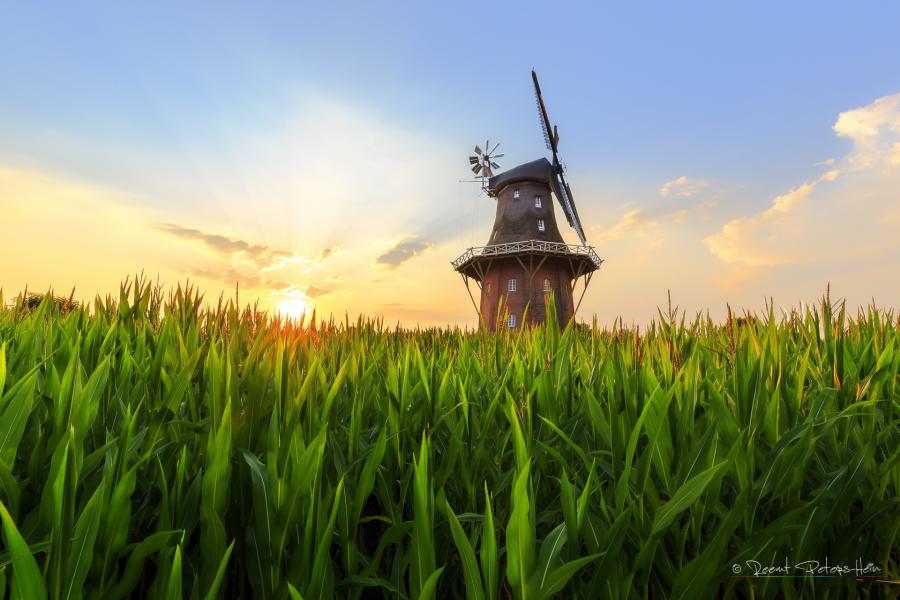 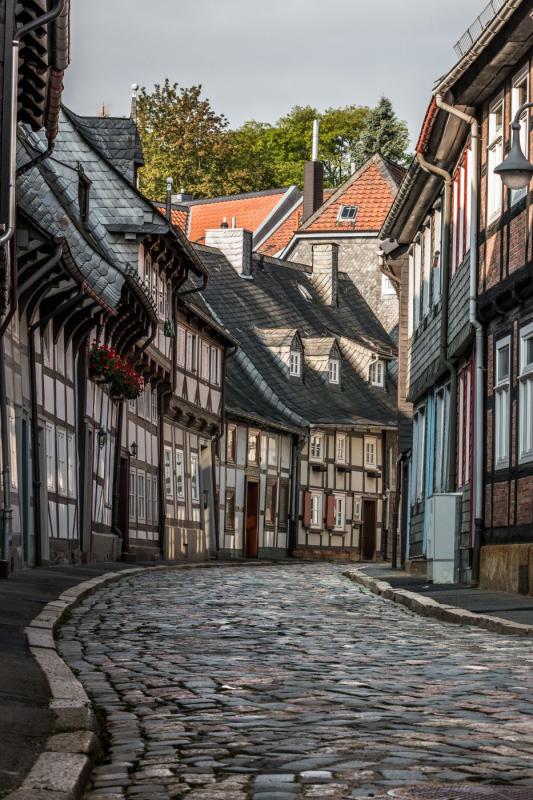 The streets of Goslar 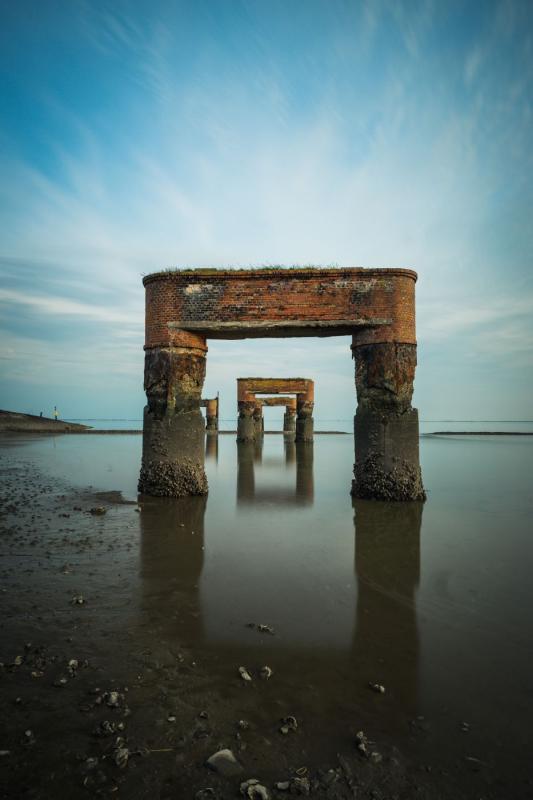 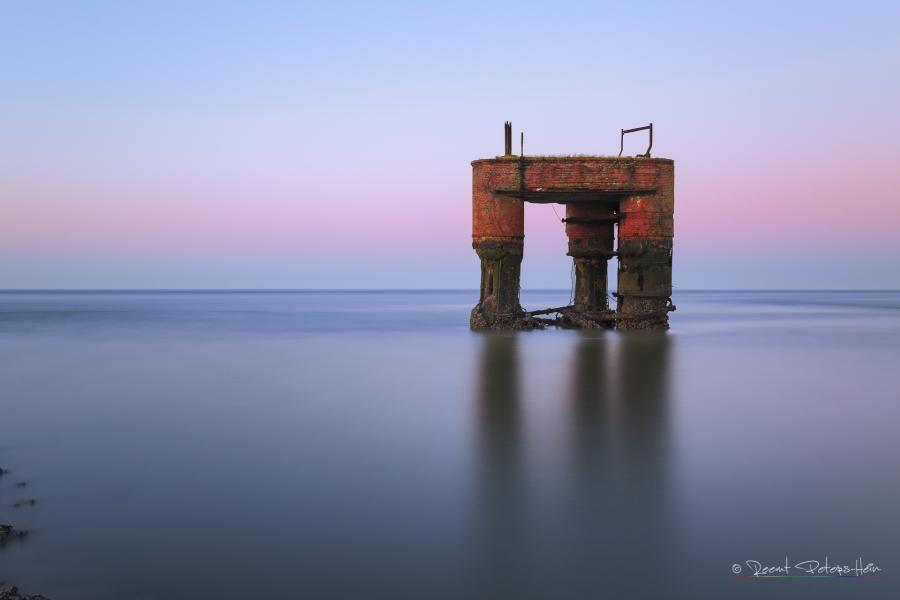 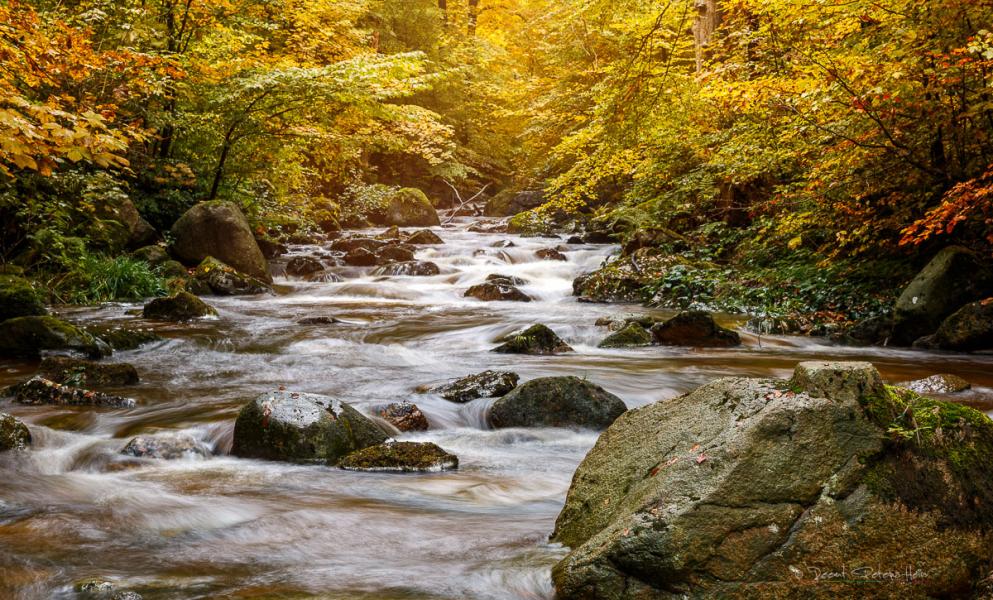 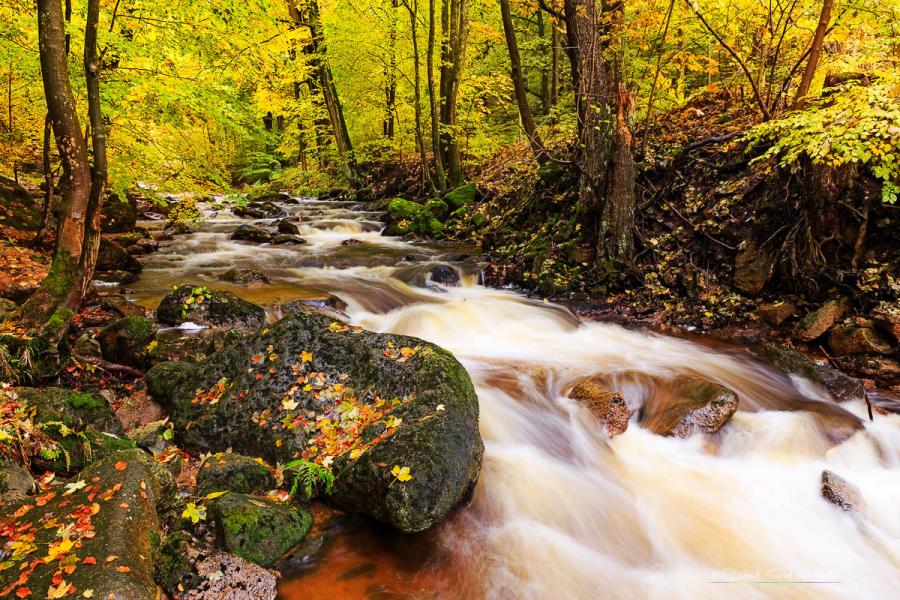 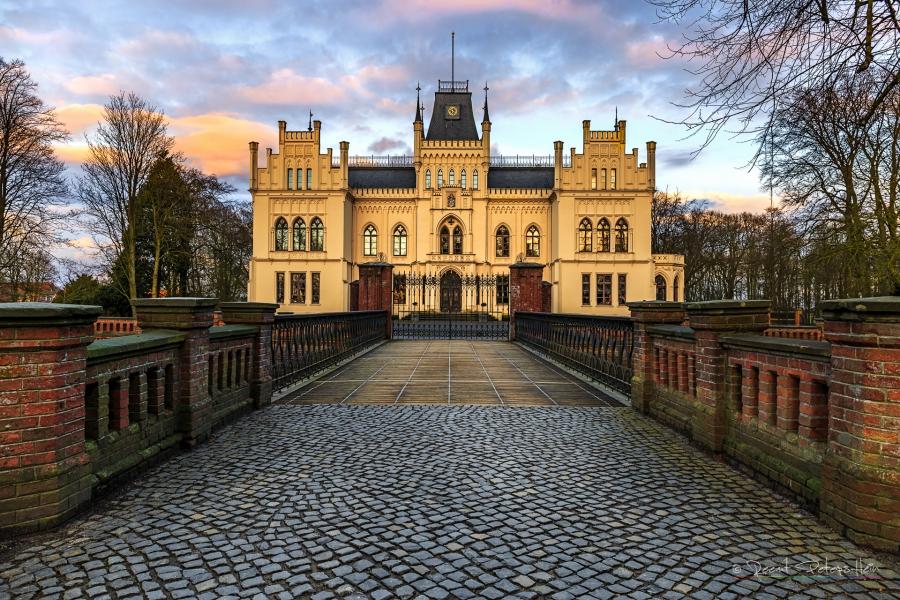 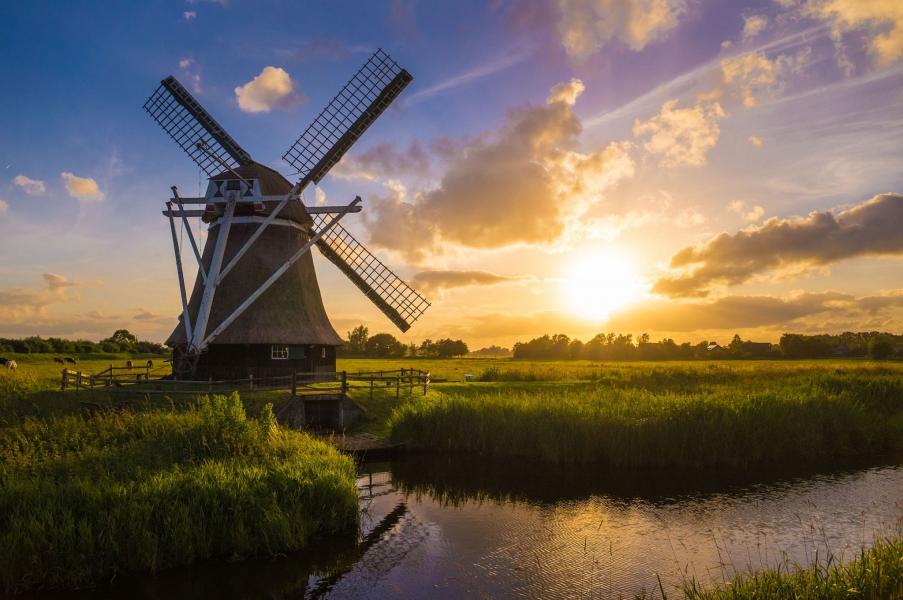 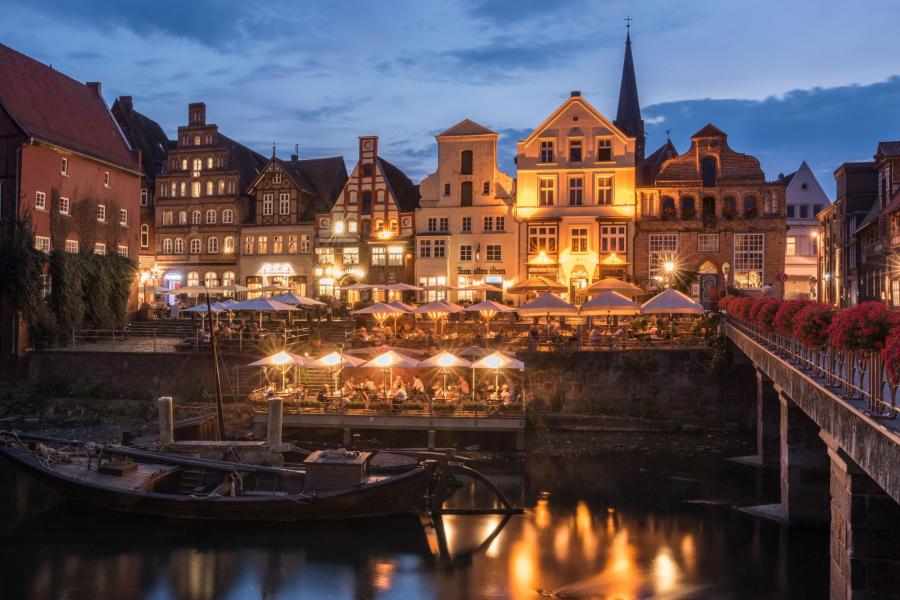 The northwestern area of Lower Saxony, which lies on the coast of the North Sea, is called East Frisia and the seven East Frisian Islands offshore are popular with tourists. In the extreme west of Lower Saxony is the Emsland, a traditionally poor and sparsely populated area, once dominated by inaccessible swamps. The northern half of Lower Saxony, also known as the North German Plains, is almost invariably flat except for the gentle hills around the Bremen geestland. Towards the south and southwest lie the northern parts of the German Central Uplands: the Weser Uplands and the Harz mountains. Between these two lie the Lower Saxon Hills, a range of low ridges. Thus, Lower Saxony is the only Bundesland that encompasses both maritime and mountainous areas.