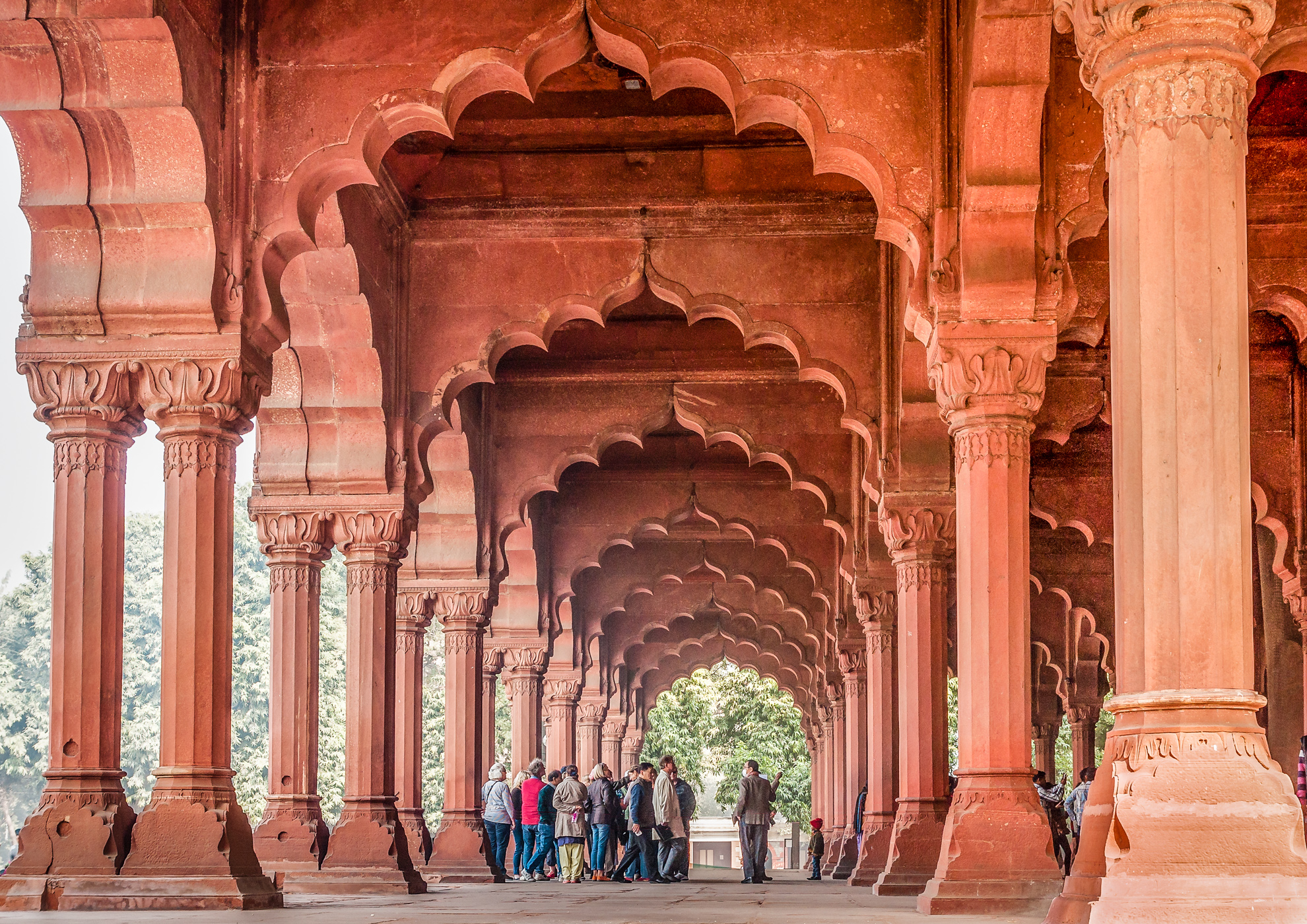 licensable
0Like0
This photo is copyrighted by the author.
Thank you for respecting the rights and efforts of our photographers. Please contact the author for further information.

Add photoBookmark
Named for its massive red sandstone walls, the Red Fort is another creation of emporor Shah Jahn and is said to represent the zenith of Mughal creativity under his leadership. From shortly after the time of its construction in 1648, until 1857 it served as the residence of the Mughal emperor of India . The innovative architectural style, including its garden design, is a blend of Islamic and Mughal traditions which influenced later buildings and gardens in Delhi and elsewhere. In addition to being the emperor's palace it served as the ceremonial and political centre of Mughal government and the setting for critical events impacting the region. Its political importance lives on. Every year on August 5th, Independence Day, the Prime Minister hoists the national flag and delivers a nationally broadcast speech from its ramaparts.

I was on a tour.
Crowd Factor A decent amount of people
Best Timing All timings are equally good
Sunrise & Sunset 07:09 - 17:57 | current local time: 02:22
Locations Delhi
Photo Themes ArchitectureHistoric buildingtomb
Please log in or sign up for free to see the exact geo details for this spot on a dynamic map.