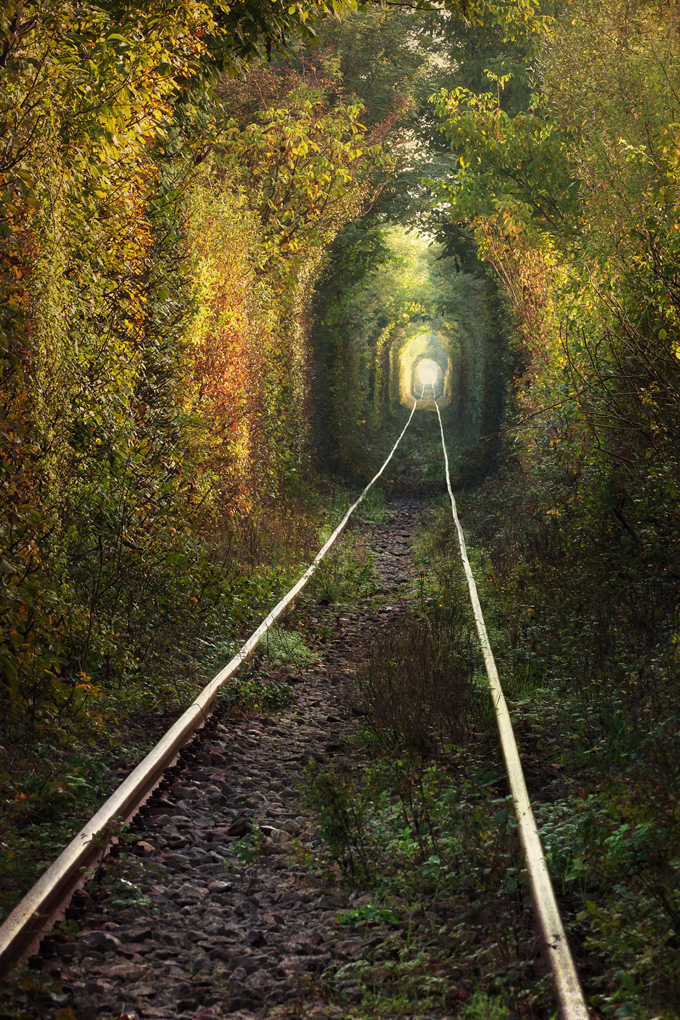 Ron Azevedo www.ronazevedo.com
0Like33
This photo is copyrighted by the author.
Thank you for respecting the rights and efforts of our photographers. Please contact the author for further information.

Add photoBookmark
"Tunnel of Love"- 'Tunelul Dragostei'
Caras-Severin, Romania
The Romanian version of the "Tunnel of Love" is located near Caransebes, Banat, Romania(between Obreja & Glimboca) It is a natural tunnel, formed by the trees that grow on both sides of the railway track.

The tracks are only a few hundred feet from Highway 68 directly between the small villages Obreja & Glimboca. You'll find a narrow dirt road South of the main road that will take you to the Tunnel of Love.
Crowd Factor Nearly no other people
Best Timing Fall
Sunrise & Sunset 07:57 - 17:28 | current local time: 12:19
Locations Caras-SeverinObrejaGlimbocaBanat
Photo Themes RailroadTracksTunnel
Please log in or sign up for free to see the exact geo details for this spot on a dynamic map. 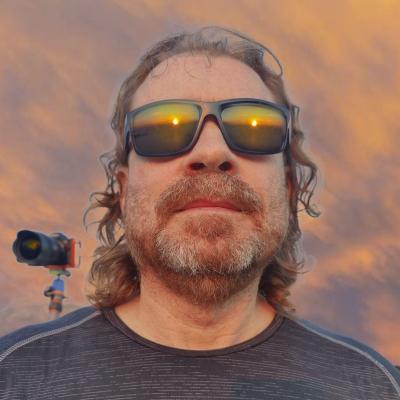 Jason Adamski 07.06.2021
I was there in spring 2017 and I actually wished i was there in fall when there was MORE growth. The trees weren't fully green yet, but still made for a good picture :) I suspect people who said it was totally overgrown were either looking in the wrong place or were there late summer/early fall. If you find it on a map, you'll see a dirt road from the highway that crosses the tracks, but west of that is a 'road' leaving the village and past some large outbuildings and then crossing the tracks. the TOL is between those roads. That's the one we took, but I think it's private property. However, viewing eastward down the tracks it was clear the 'tunnel' effect would be better this way than from the other road. Looking at the satellite view, if one had a full day to walk the tracks, I bet there are many great tree tunnels nearby. I'm sure the locals say it doesn't exist so people stay off the properties.

Fletcher Davies 13.03.2020
We drove from Sibiu to visit the Romanian Tunnel Of Love, sadly it is no more since the train no longer runs to keep the vegetation growth at bay. It is now completely overgrown and looks nothing like the images you see posted on the internet. There are plenty of other beautiful places to photograph in Romania, just a shame this one is no longer one of them. 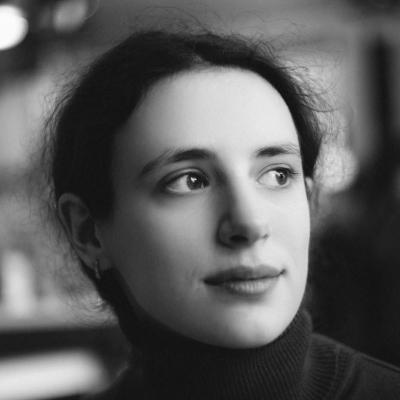 Tatyana Tregubova 21.08.2019
In Ukraine there is the same place in Klevan, Rivne region.

Nuno Ferreira 15.06.2019
I went to this place, found the railway but it’s impossible to enter from both sides - because of the wild vegetation. Asked local people and they say it doesn’t exist anymore. When did you take this pictures ? Thanks 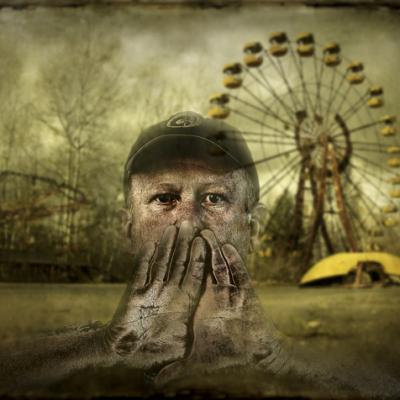 Ron Azevedo 16.06.2019
That's interesting...I was there in 2015. Between Glimboca & Obreja was a dirt road/path that led me to a spot next to the tracks, right in the middle of the tunnel. The difficulty was finding the dirt road as it was overgrown & barely visible.

Manuel Becker 10.12.2016
Awesome, thanks for sharing this really nice spot! I was hoping that somebody would upload it, because I've seen quite a few photos from this place.

Ron Azevedo 14.12.2016
You're welcome, Manuel! We enjoyed walking up & down the tracks both directions & getting many photos of the tunnel. Our stop here was conveniently on the way to the beautiful Corvin Castle and down to the most unique Bigar Waterfall. Will upload those soon!