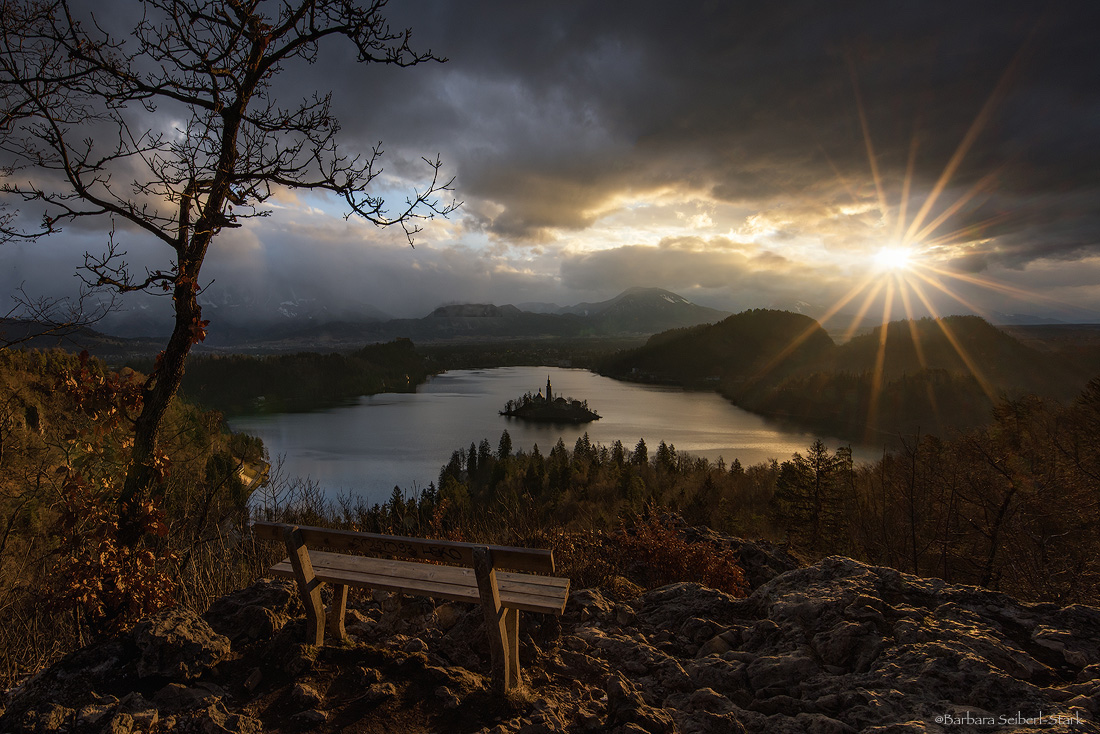 Simone Sichi
licensable
0Like7
This photo is copyrighted by the author.
Thank you for respecting the rights and efforts of our photographers. Please contact the author for further information.

Add photoBookmark
Ojstrica is one of the most beautiful views on the Lake Bled. It's one of a few viewpoints in the mountains around the lake.

Just hike up the hill, there are signs, so you can't miss it. It takes about 20 minutes and it's pretty exhausting.
There's no free parking space at the lakeside, except the camping area! You have to pay for that, which is 10 Euros for the whole day and if you are coming in the afternoon it's only 5 € for the rest of the day.
There is one parking place though right at the path you can walk up there which has around 4-5 spaces and which you can use for free if you are up there for sunrise very early in the morning.
Crowd Factor Just a few people
Best Timing Sunrise
Sunrise & Sunset 05:21 - 20:38 | current local time: 21:05
Locations BledLake Bled
Photo Themes BenchLakeMountainsView
Please log in or sign up for free to see the exact geo details for this spot on a dynamic map.

Darryn Haltmann 23.10.2019
This is a great spot and well worth the walk (especially in the dark to be there by sunrise). There is a trail that goes up past a dilapidated building (where we parked as it was dark and early and this is half way up the hill). Dont forget to keep looking back at the island as you may get a good view though some trees. The bench at the top of the stairs is a great place for pictures as well especially if you want someone in the photo.

Lars Thorén 14.03.2018
The second photo is just mind blowing, well done. I'm going to lake Bled this summer for the first time. Where is the second photo taken? 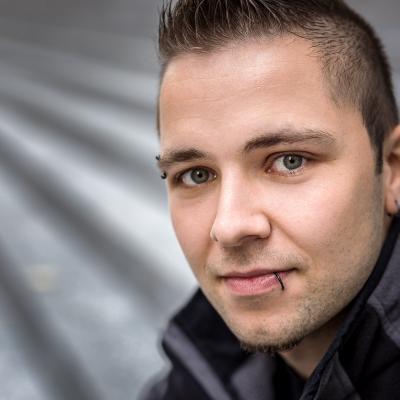 Manuel Becker 01.04.2016
This place looks so freaking awesome and your photos are so stunning dear Barbara!

Barbara Seiberl-Stark 01.04.2016
This place IS freaking awesome. I think, if I go there a million times more, I will ALWAYS climb up that hill :-)

Manuel Becker 02.10.2016
I've been there this year a few weeks ago, so thanks for adding this beautiful place to Locationscout Barbara!! The only thing I would love to see is if you could add only images to a spot that you took over there. The second and third image were definitely taken from other spots, which means that if I ran all that hill up (and we both know that this one is pretty exhausting in the very early morning :-D) I would get something different if I am not from there. The second image is from the other viewpoint, isn't it? If we had this spot as a separate one this would be awesome, because I didn't have the time to visit the other one, but everyone did tell me different opinions because some said that this is the best one and others prefered the other spot. What's your favorite one?

Barbara Seiberl-Stark 10.10.2016
Ah! You are definitely right. Can I remove the pictures and create a new spot? The second one is also from Ojstrica, but a little bit higher (about 15 Minutes walk) and I think, there's a third one, but it was so muddy when I was there, that I didn't try to go there. I think both of them are pretty fine. The lower one with the bench in the foreground "on the rocks" is more "bold", so you have a little better sight around. The higher one is nice because of the "more like a bird view", but you have less possibilities because of branches, leafes which was no problem, when I was there in early spring, but might be later.

Manuel Becker 10.10.2016
Yeah you could, but not without losing the likes on the image. We definitely will have to code something for cases like this one so that you are able to move the image to another spot. Until then I would leave it in this spot here and move it as soon as the feature is available if this is okay for you. :)