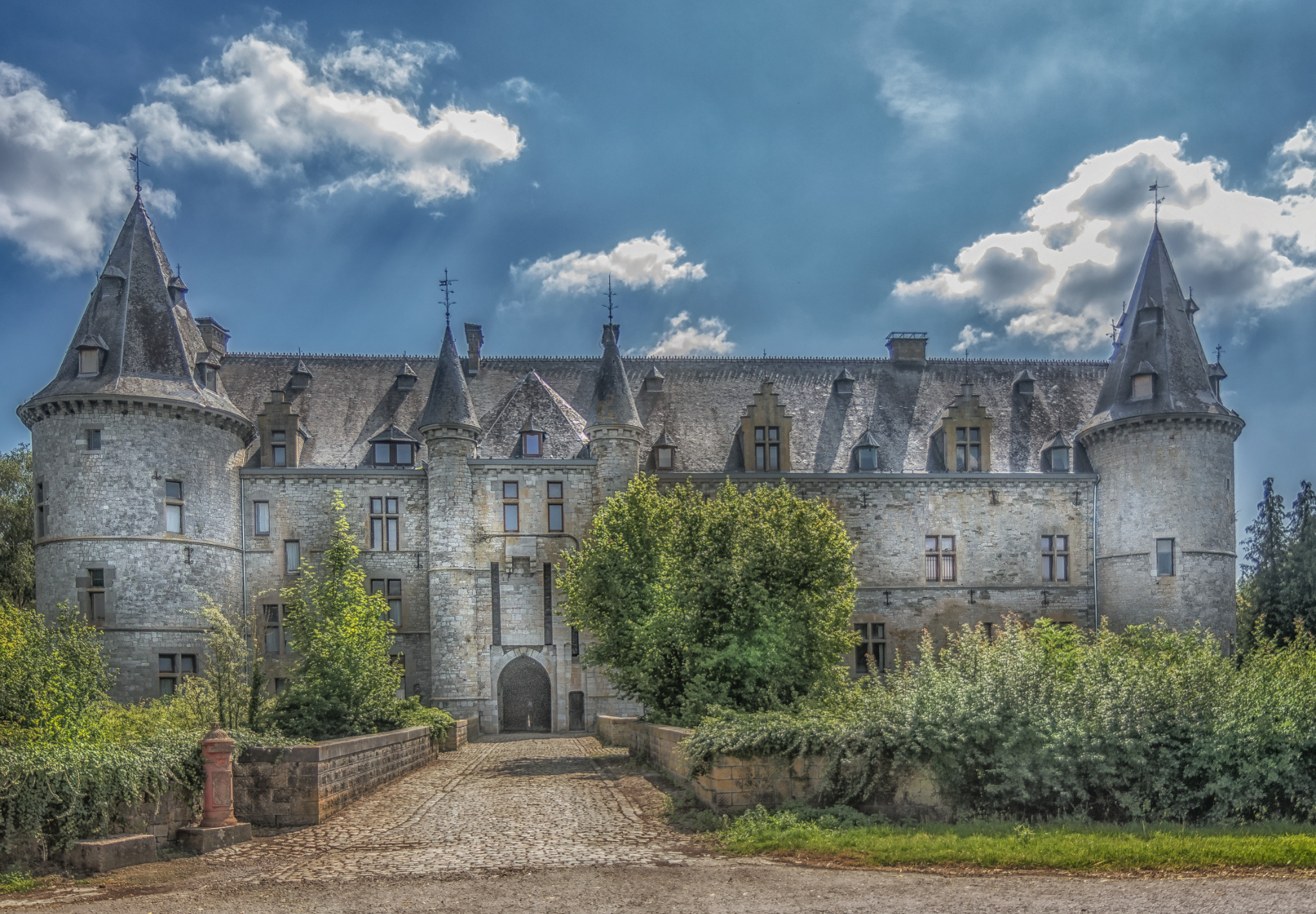 Felix Van Cakenberghe
0Like20
This photo is copyrighted by the author.
Thank you for respecting the rights and efforts of our photographers. Please contact the author for further information.

Add photoBookmark
The castle of Fallais, which dates back to the 13th century, was built by the lords of Beaufort. It was originally a simple square tower, surrounded by moats. According to ancient documents, this castle was destroyed by a storm in 1332.
In 1464, the castle came into the hands of the Duke of Burgundy, Charles the Bold, who extended the Burgundian Netherlands to the east. In October 1468, negotiations took place in the castle between Charles the Bold and Louis XI, King of France, about the city of Liège, which had been rebellious since 1465 and was supported by the French king.
During the siege of Namur in 1675, the castle was occupied by Louis XIV and his army. After his stay, the castle of Fallais was largely destroyed by order of Louis XIV.
In 1881-1882, the castle was completely renovated and rebuilt in the spirit of the medieval fortress. In 1936 it was converted into a retirement home, but a year later a fire destroyed the interior of the north wing and had to be restored again.
At the moment the castle is private property.
Crowd Factor Nearly no other people
Best Timing Fall
Sunrise & Sunset 08:26 - 17:14 | current local time: 00:36
Locations Belgium Braives
Photo Themes CastleMedieval Castle
Please log in or sign up for free to see the exact geo details for this spot on a dynamic map.