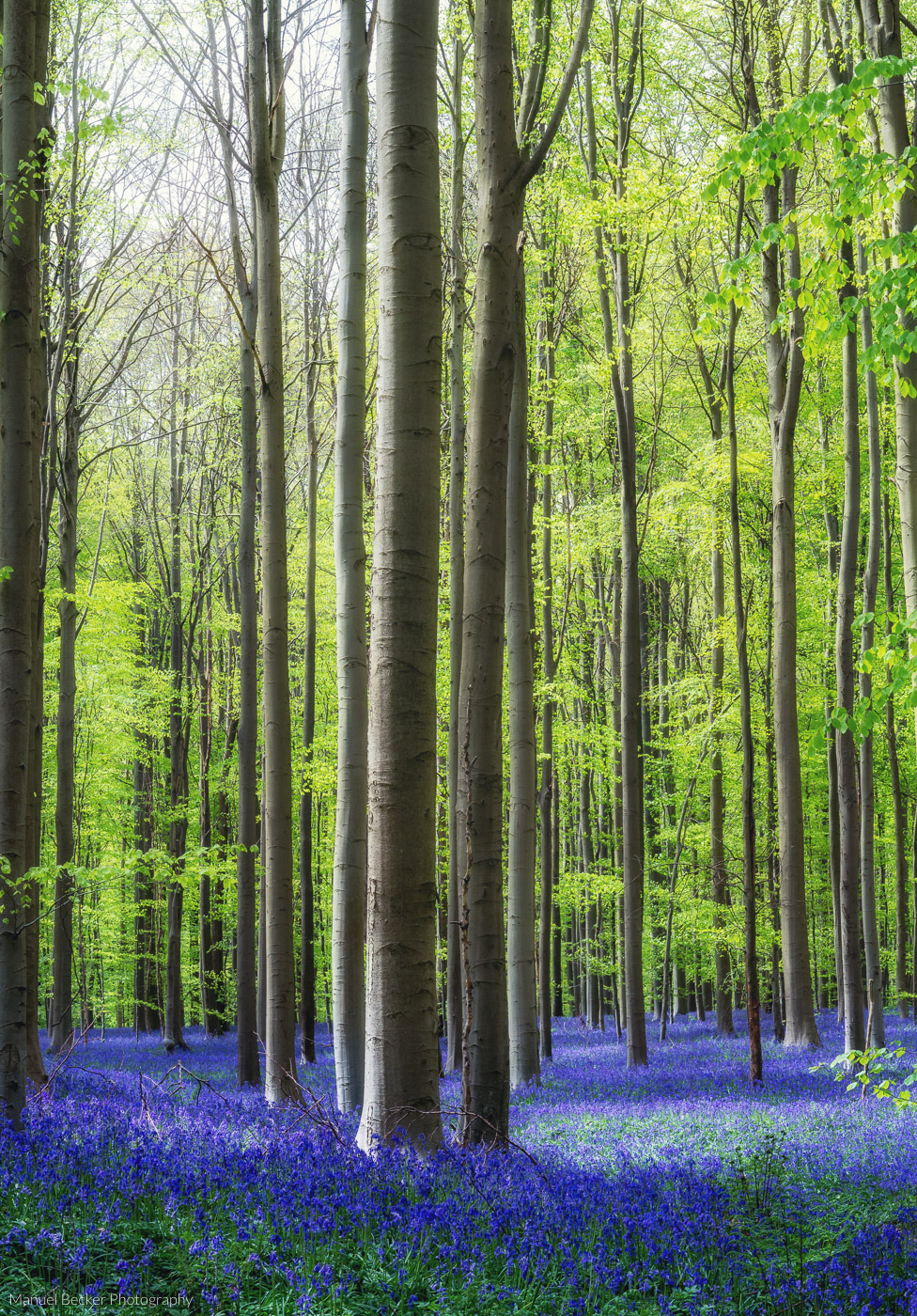 Jean-François Hosatte
0Like21
This photo is copyrighted by the author.
Thank you for respecting the rights and efforts of our photographers. Please contact the author for further information.

Add photoBookmark
This is definitely one of the most magical woods I've ever seen. Around the middle April to the beginning of May the whole forest floor looks like a beautiful blue carpet out of bluebell flowers.

There are a lot of parking places nearby around Hallerbos, but the streets to get there are extremly narrow.
The best time to be here is very early in the morning, because otherwise the parking places may be full already and the forest isn't that crowded during this time. That said it's of course better to be here during the week and not at weekends when everybody wants to see the bluebell flowers during the blooming period.
Crowd Factor A decent amount of people
Best Timing Sunrise during spring
Sunrise & Sunset 05:41 - 21:37 | current local time: 08:07
Locations HallerbosBrussels
Photo Themes BluebellflowersForestwildflowers
Please log in or sign up for free to see the exact geo details for this spot on a dynamic map. 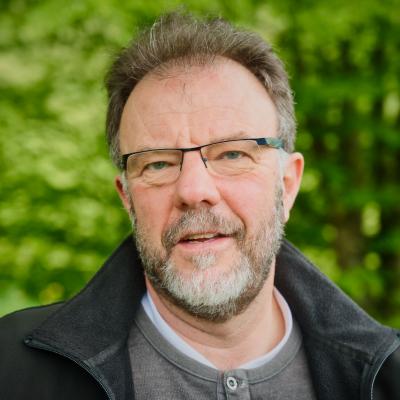 Ravn Henkel 30.04.2017
I was just there today, oh my god! It is such a gorgoeus place and i was super lucky with the weather. Thanks you so very much for the recommendation Manuel. To me the "crowds" weren't even that bothersome, but as it has been pointed out before, during the early hours from about 5am to 7:30 the forest is only inhabited by forest creatures and photographers. During my visit the crowds reached their high between 11am and noon

Manuel Becker 30.04.2017
Happy to hear that buddy!! :) had exactly the same experience... As always it's just important to know when you need to be there.

Ravn Henkel 19.04.2017
Hi Manuel, would you also recommend going to Hallerbos when you have already been to the bluebell spot in Hückelhoven? A sunrise shoot os easier when i dont have to drive all the way to belgium ;)

Ravn Henkel 19.04.2017
A do you have any info on the spot in or near Kerpen? I can find only little hints of something bluebell around kerpen

Manuel Becker 19.04.2017
Yes, I would definitely recommend it, because Hallerbos is just so much bigger and they take much care of the forest in terms of paying attention to people, that should not leave the paths. That's definitely different in Hückelhoven, because there are people that care about the forest and will pay attention that you won't leave the paths, but that's pretty rare over there and most of the people just run over the flowers, so coming late meant that a lot of them were already destroyed. I've no infos about the spot near Kerpen though. Hallerbos by the way is also great after sunrise, especially during the week when there are not so many people, although the main views into the forest are nearly always so wide, that you won't have people within your frame anyway. It's just important, that the sun is shining in my opinion, because otherwise the images get very dull. When I visited Hallerbos last year, Robert and I drove there in the evening, visited the nice metal cathedral on our way and slept in the car ;-)

Ravn Henkel 19.04.2017 , edited
Ok, thank you for the information! I will have to organize a hallerbos trip then :) Hopefully i will meet some photogs in Hückelhoven to spread the message to protect the sight. I guess this kinda fits todays video from thomas heaton ;) 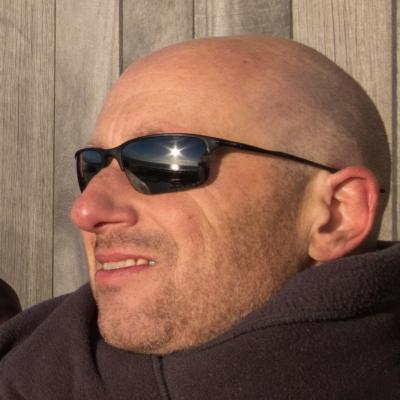 Peter Luxem 13.05.2016
Avoid the weekends, the crowds when the flowers are at full bloom will be big and it's won't be a pleasant experience.

Manuel Becker 13.05.2016
Yeah, that's a good point Peter, although I've been there this year again on Saturday very early in the morning from 6-10 am and it was pretty empty and again an awesome experience. That's probably completely different during more comfortable times, isn't it?

Peter Luxem 13.05.2016
Certainly, if you come early it will be doable. Anything after 12:00 in the weekend it will be busy. Evenings in the week with good weather are busy too, certainly to find a parking spot. Mornings with fog is still something I need to see, but those days are very limited, 2016 only had 1 morning with a bit of fog...

Manuel Becker 13.05.2016
Yeah, that's something I want to see too! I wasn't lucky this year, but it's a great reason to come back again :) I will add your tips about the time to the spot details, thanks Peter! 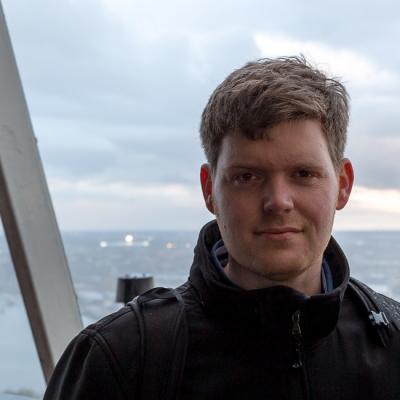