Explore the best places for photography at Copenhagen, Denmark

Once you spend time in Copenhagen, you will understand why the Danish rank as one of the happiest people in the world. This capital city is brimming with world-renowned restaurants, prim townhouses, modern art, history, and fashion.

The emphasis on hygge, a sense of coziness, is infectious. Rent a bicycle to travel like a local, no matter the season, and head to the coolest photo spots in Copenhagen.

Top photos from 72 spots at Copenhagen 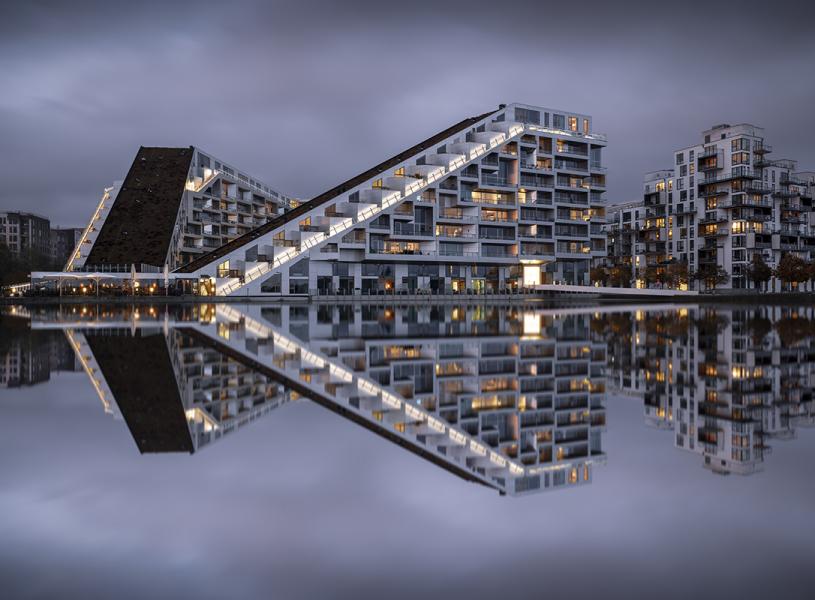 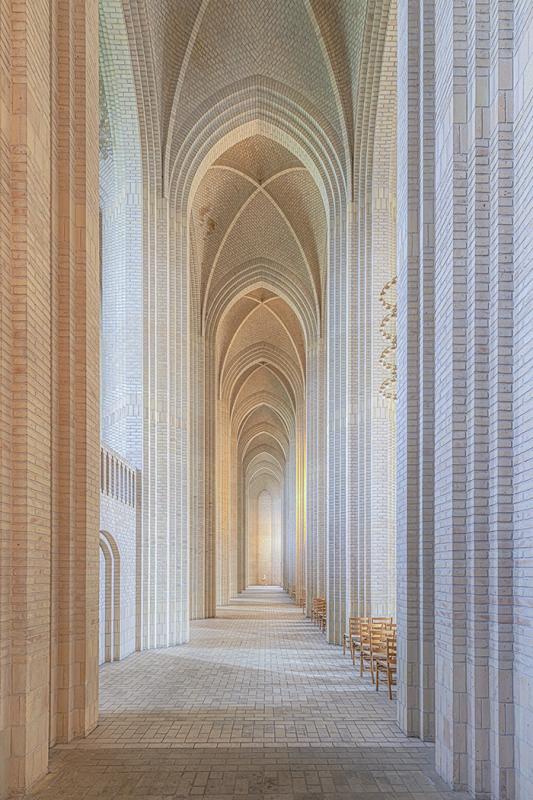 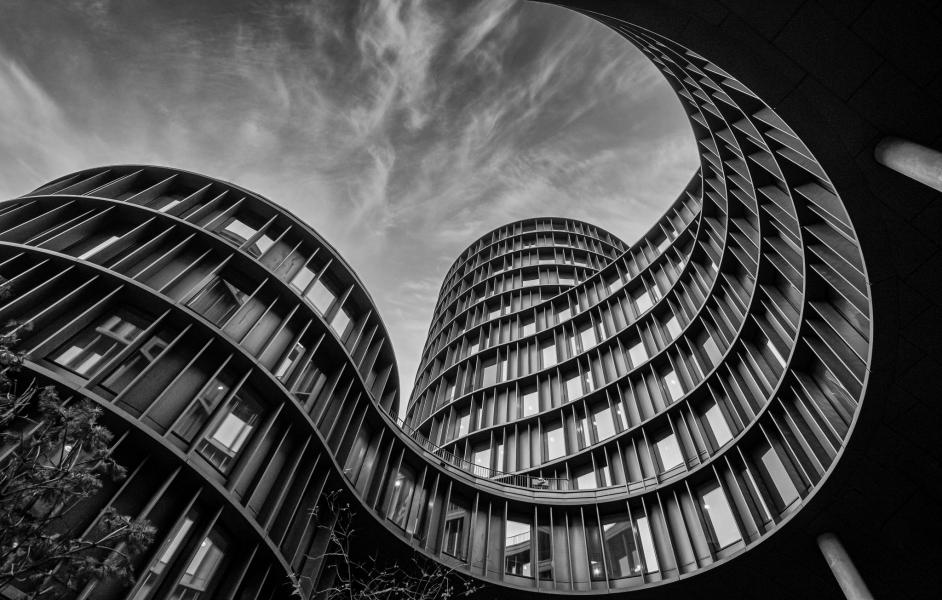 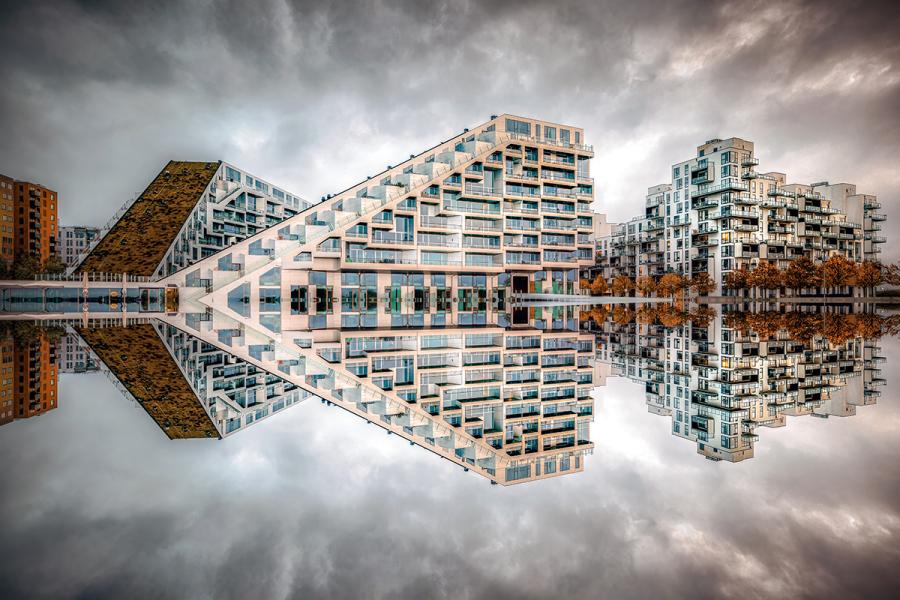 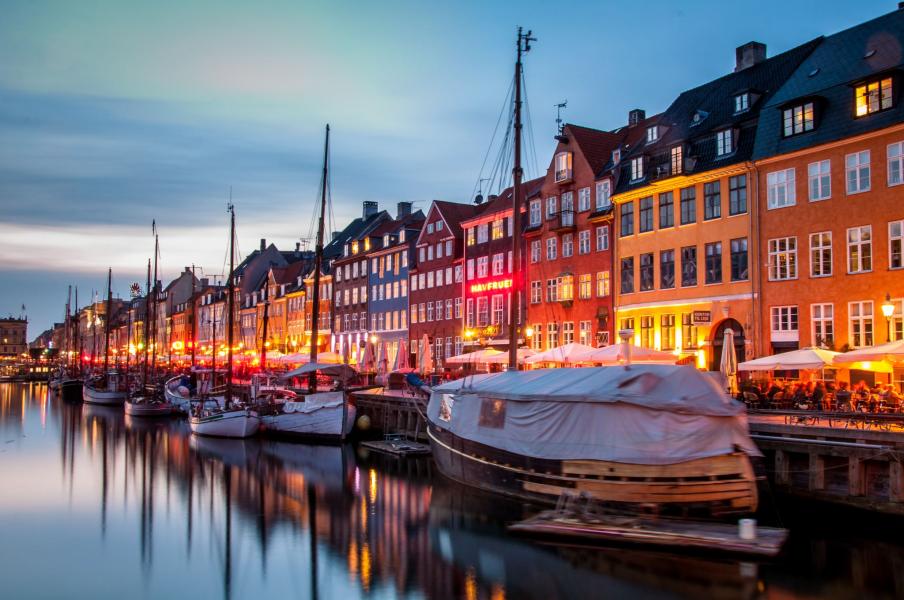 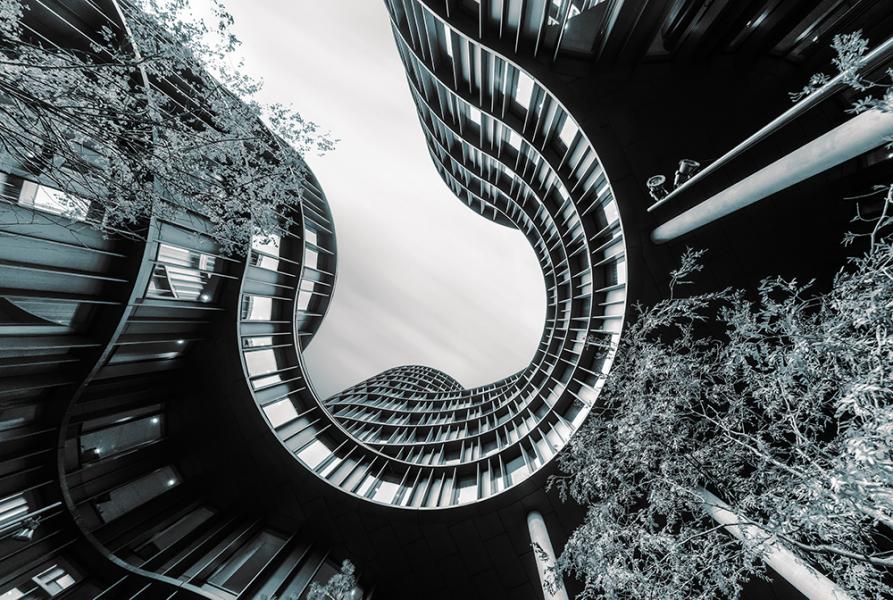 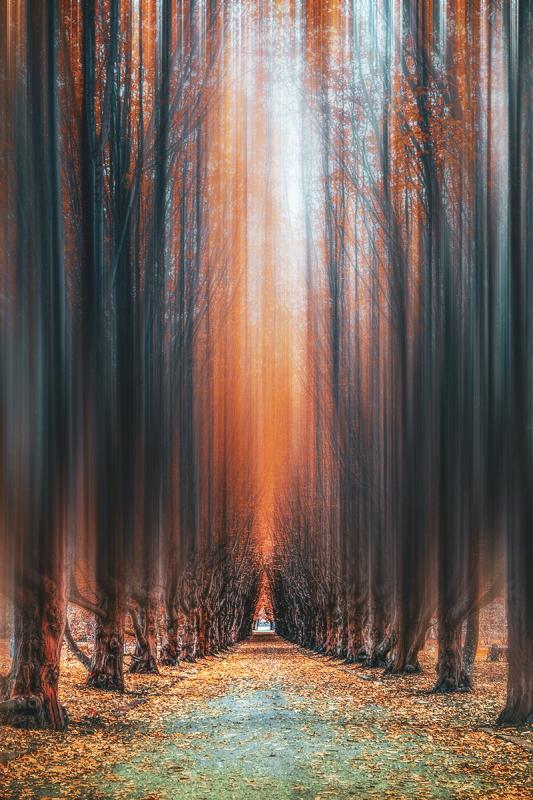 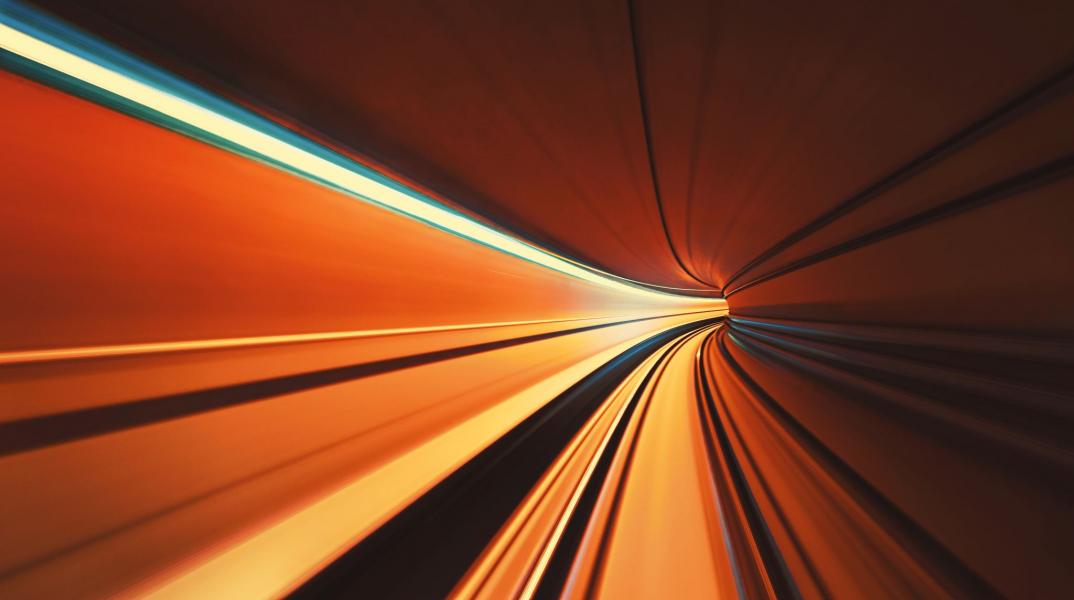 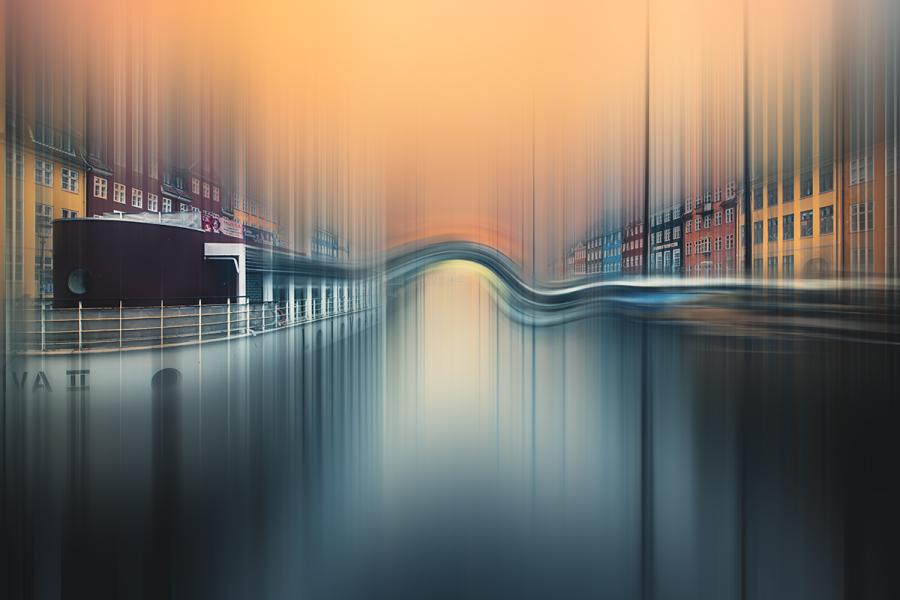 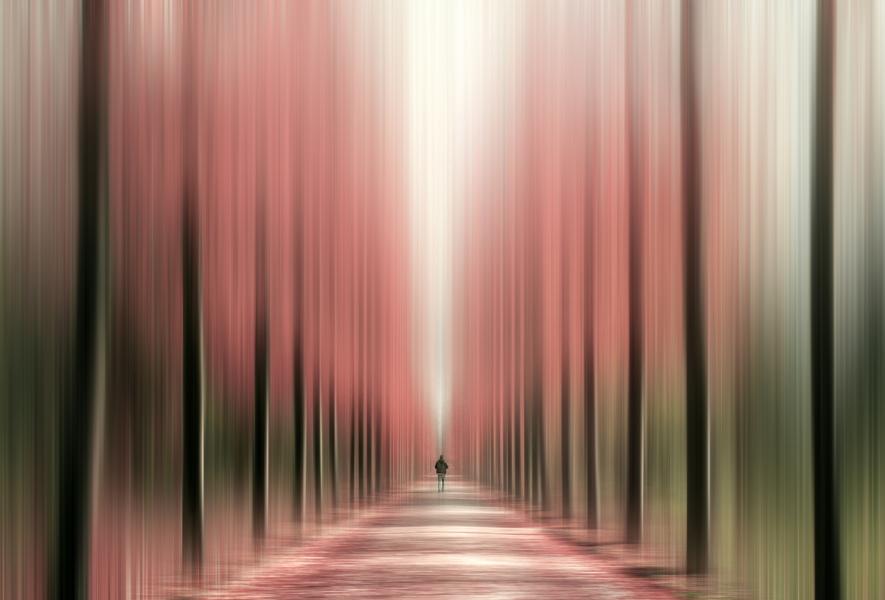 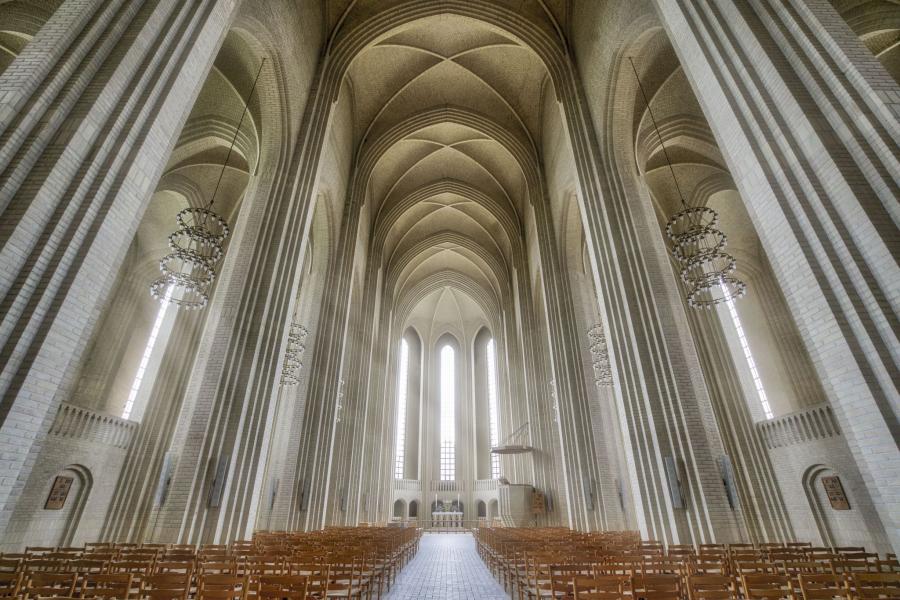 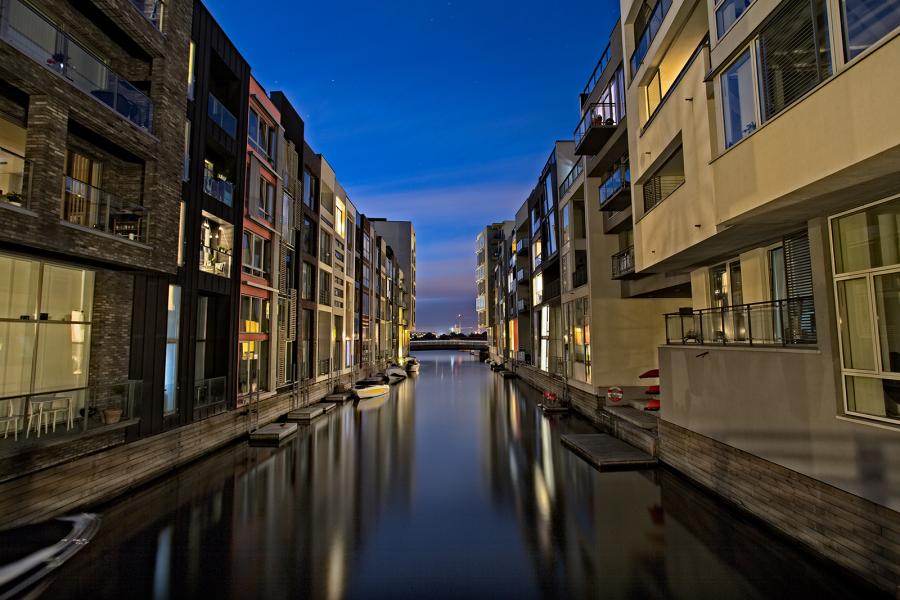 Copenhagen is full of postcard-worthy locations and the waterfront, called Nyhavn, is the most famous. The perfect backdrop for your photos is the brightly colored rows of 17th-century townhouses that line the canals. Historical wooden ships and terraces dot the cobblestone streets and footbridges make crossing the canal easy. Come here just before dark, when the lights give off a glow that makes your photos look like magic.

Located nearby are two imposing stone buildings, Rosenborg Castle and Christiansborg Palace. Here you can continue taking photos of times long past and learn more about the history of this charming city.

If you want to enjoy an Alice in Wonderland vibe, then the Trivoli Gardens are your next place to shoot. One of the oldest amusement parks in the world, the gardens are home to whimsical sights, like a pirate ship, dragon boats, and illuminated trees.

Get a birds-eye view of the city by ascending up the Round Tower. Instead of stairs, there is a large ramp that was once used for horse carriages. The organic movement of the stone walkway with the curving ceilings and arches is perfect for snapping an unusual photo.

Copenhagen isn’t all whimsy, there’s plenty of modern architecture. If you’re into capturing interesting angles and curves, then head to the Axel Towers. A modern housing development shaped like a figure-eight, called 8-house, reflects off the water. Cross the bridge and take photos from across the water for an interesting shot.

The Copenhagen Opera House and Circle Bridge are two more illuminated modern structures with shapes you won’t find elsewhere. Blue Planet, Europe’s largest aquarium, is shaped like a gleaming steel wave. Surrounded by water, the building is as much a destination as the aquatic life inside.

Grundtvig Church is one of the only Expressionist churches in the world and shouldn’t be missed. The arches, high vaulted ceilings, and striking facade of long vertical lines reaching towards the heavens will make your photos unforgettable.

Traveling around Copenhagen couldn’t be easier. A frequent train brings you straight from the airport to the heart of the city in just 15 minutes. Once you’re in the city, almost everything is within easy walking distance.

Walk around the city and along the water’s edge and see what other beautiful photo spots you can discover in Copenhagen.

Copenhagen is located in Denmark, a country with 297 photo spots that you might want to have a look at as well to find even more beautiful places for your next trip.