Explore the best places for photography at Tokyo, Japan

Tokyo is the capital city of Japan and one of the worlds biggest mega metropolis with over 9 Mio inhabitants living in the central area.

The city is divided into 47 prefectures, which are kind of own cities, but in general, the whole area is titled as Tokyo Metropolis or just Tokyo by most of the people. These districts included, Tokyo is the worlds most populous metropolitan area with nearly 38 Mio people. The weather is termed as humid subtropical climate, which means that the summer is pretty warm with a daily mean of around 26 °C during August, but this is also the rainy season. The winter, on the other hand, isn't that cold with mean temperates around 5 °C and only a few rainy or snowy days.

Top photos from 87 spots at Tokyo 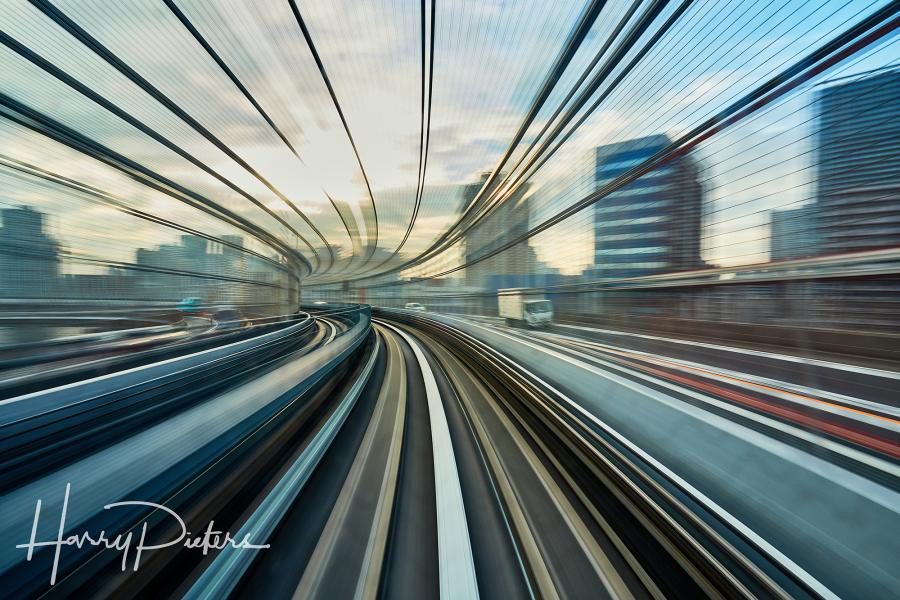 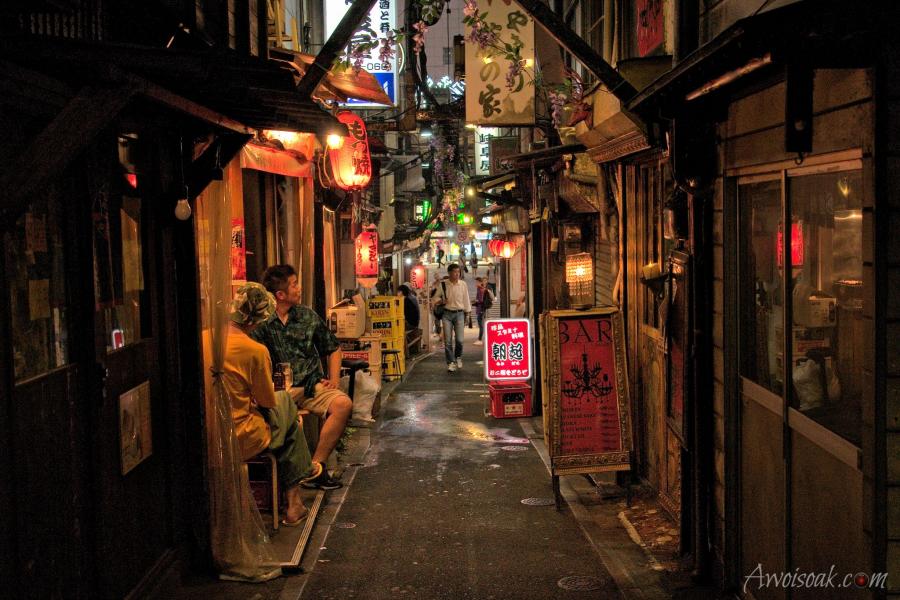 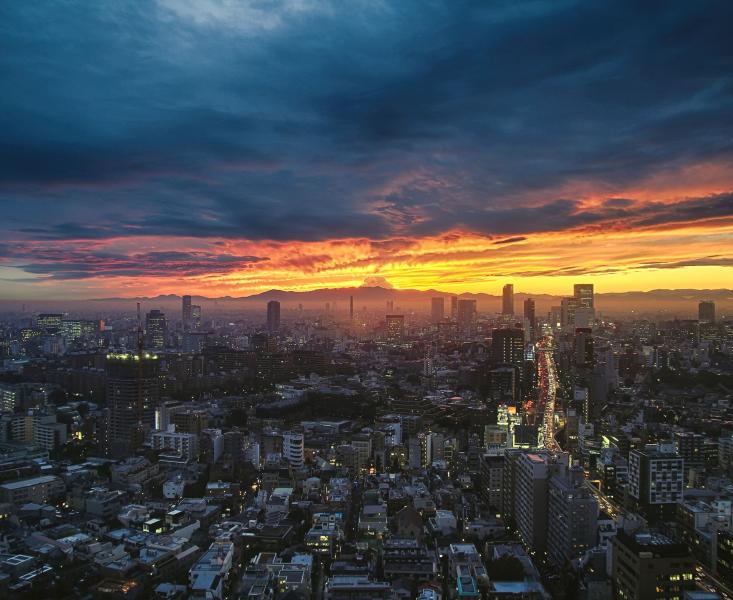 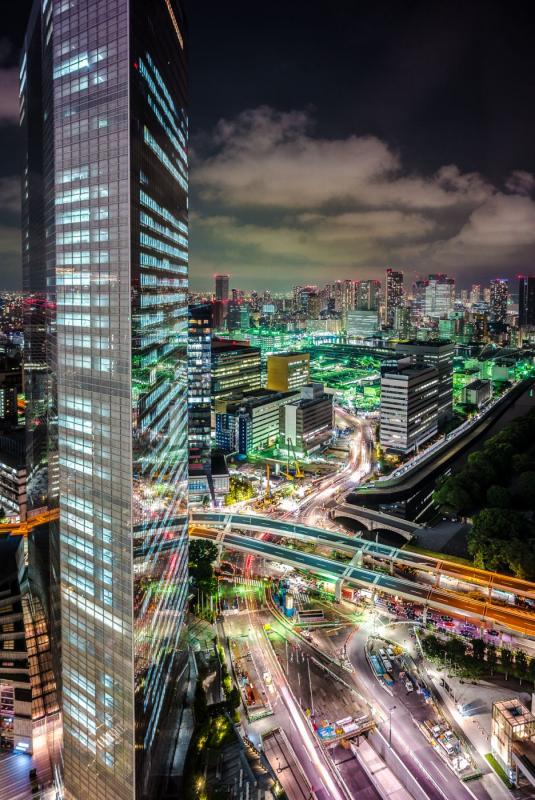 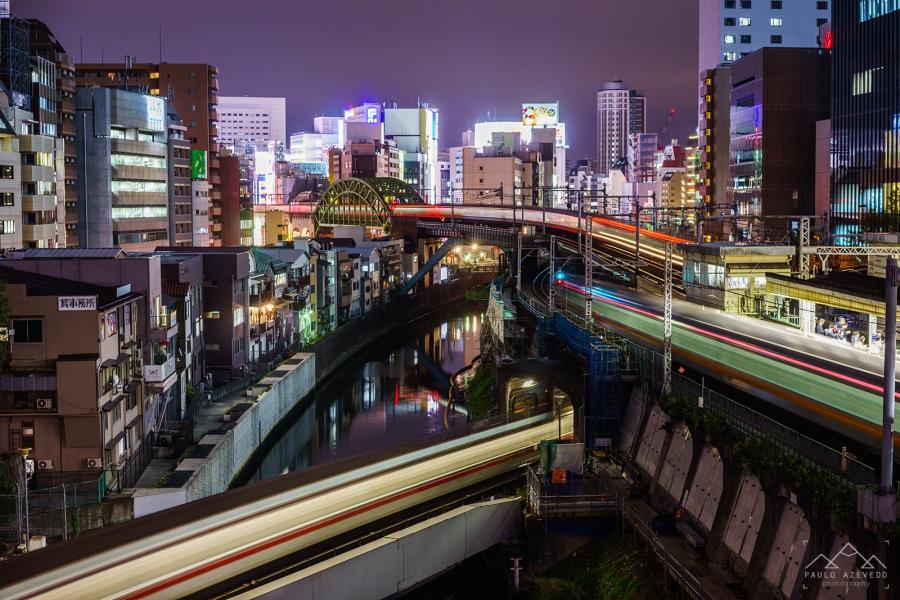 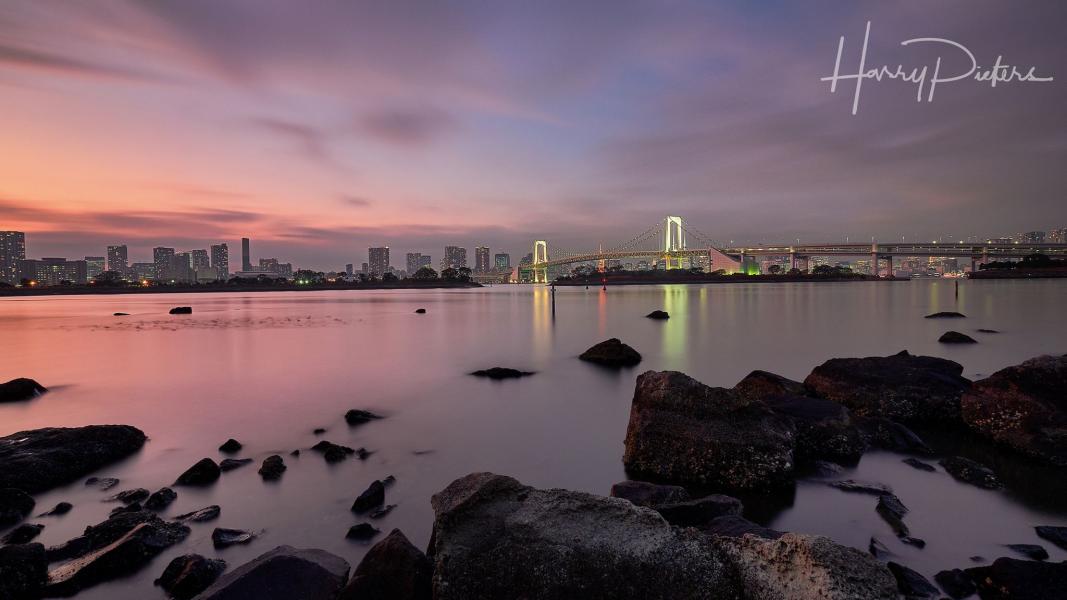 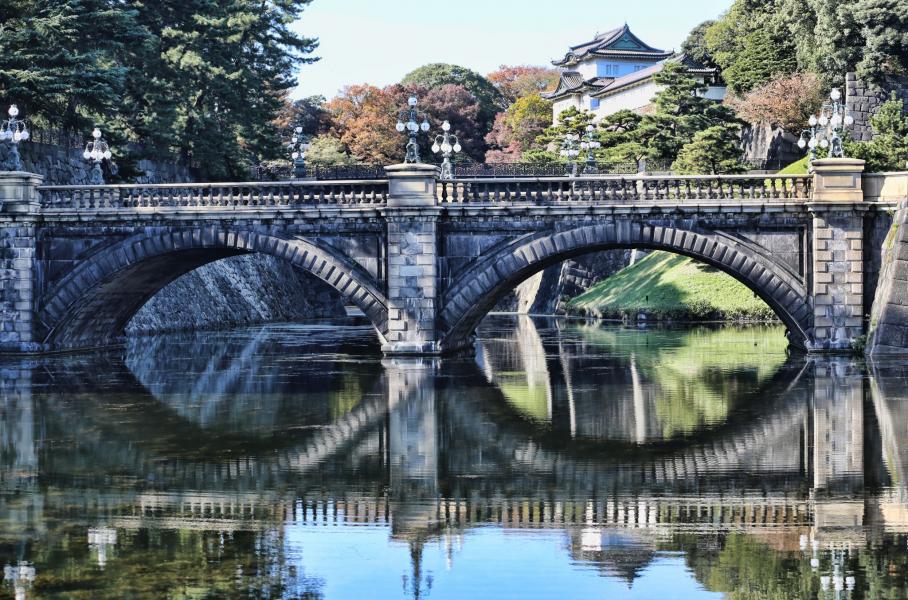 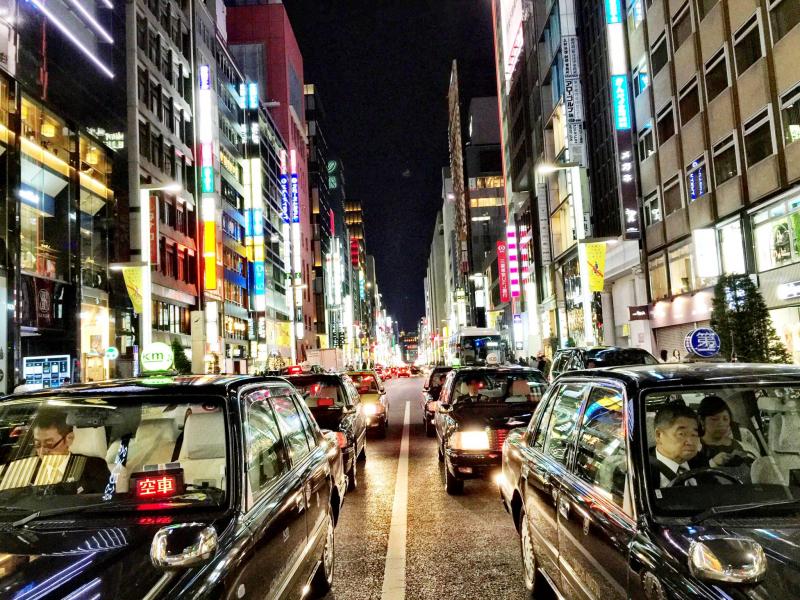 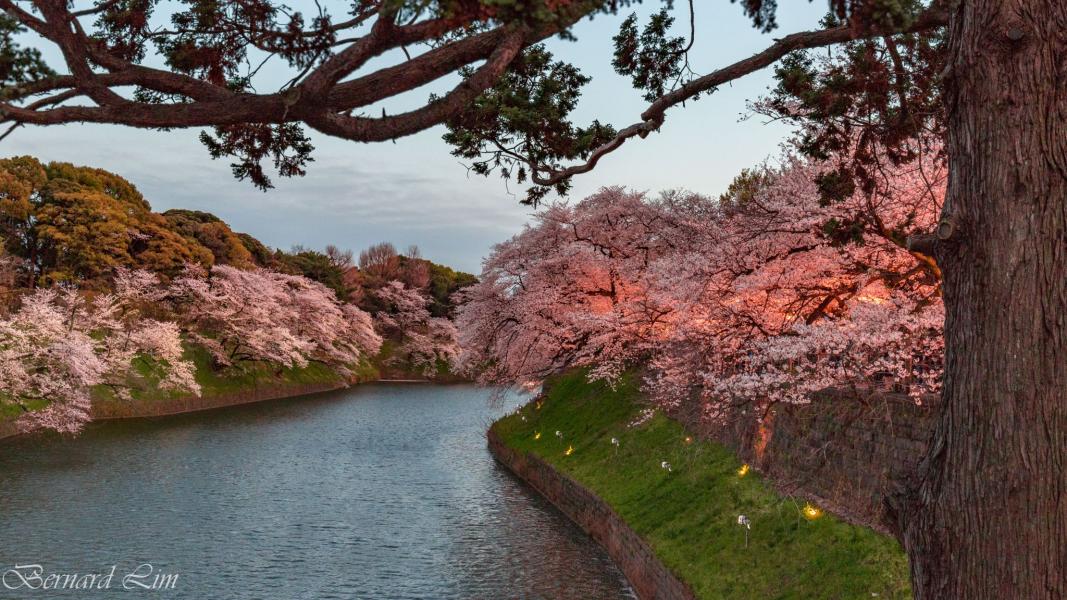 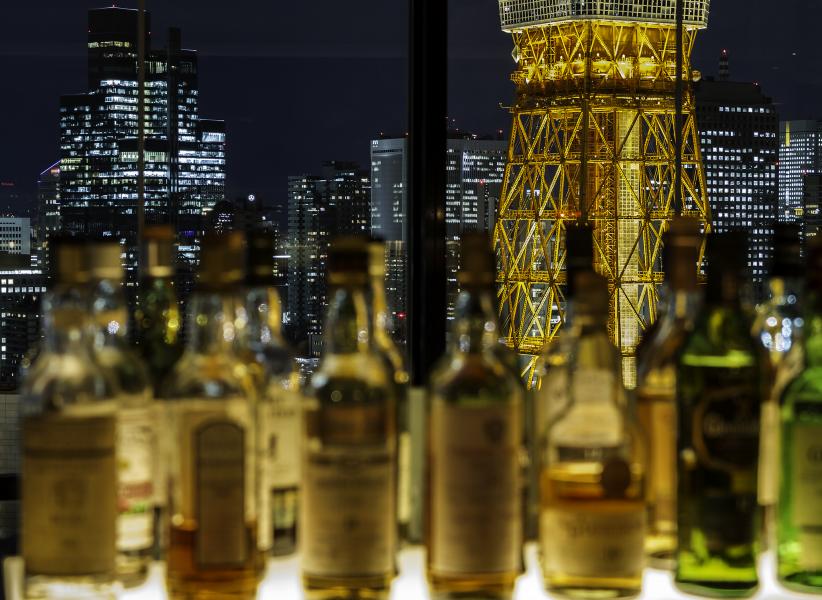 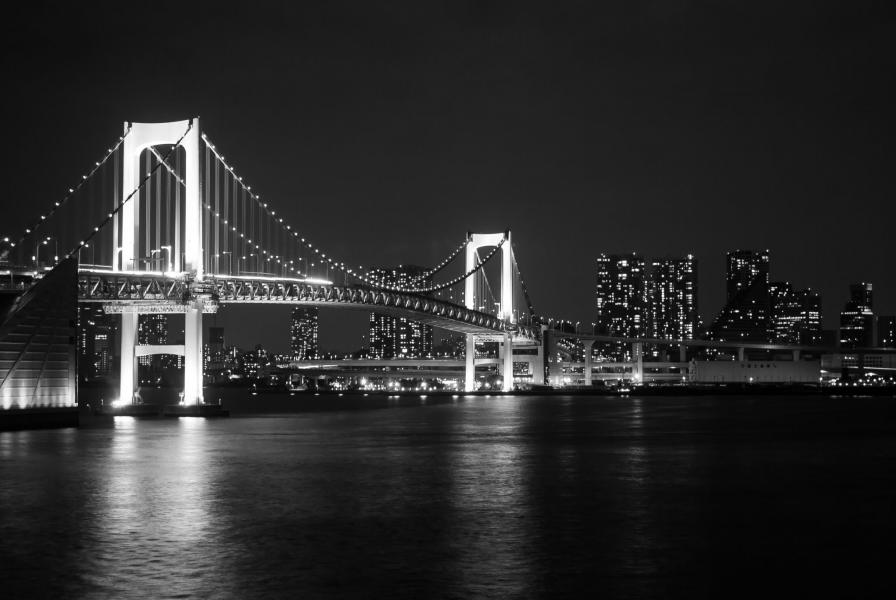 For photographers, this mega city is without any doubt one of the most versatile places on earth, no matter which type of photography you enjoy. Although the city is extremely crowded, it can still look pretty empty during the night or in the early morning. So if this fits your type of photography, these time slots are probably best for you.

Transportation in Tokyo is like in any other huge city. Your prefered way to move from spot to spot should be the public transportation like trains or taxis. If you are using taxis, it's definitely recommended to write down the address of your apartment in Japanese letters.

Having a picture-book with you is also a good idea if you are not familiar with the local language because quite a lot of the people don't speak English. The idea behind this is to have the most common tasks on photos so that you can show the people what you are searching for or what you want, which is often easier than trying to translate each word.

Tokyo is located in Japan, a country with 425 photo spots that you might want to have a look at as well to find even more beautiful places for your next trip.