Explore the best places for photography at Dresden, Germany

Sitting on the River Elbe is the historical city of Dresden. The capital of Germany’s eastern state of Saxony, Dresden was heavily bombed during World War II. Rebuilt into a major industrial city, the old town of Dresden was carefully reconstructed. It is now famous for its traditional buildings and acclaimed art galleries and museums.

With so much history and beauty, this is a popular spot for those who want to capture a glimpse of Germany as it once was. Read our guide to discover the best spots in Dresden to take photos.

Top photos from 53 spots at Dresden 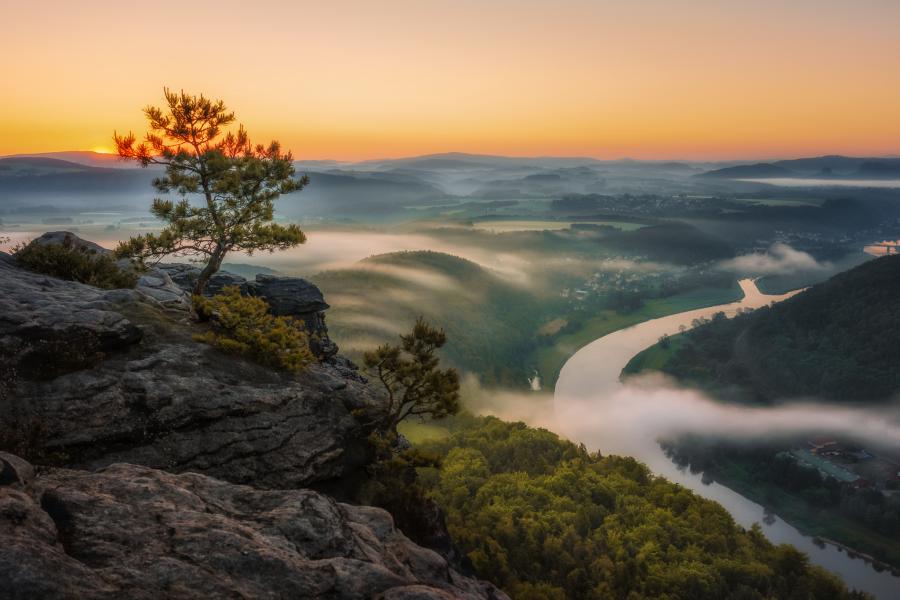 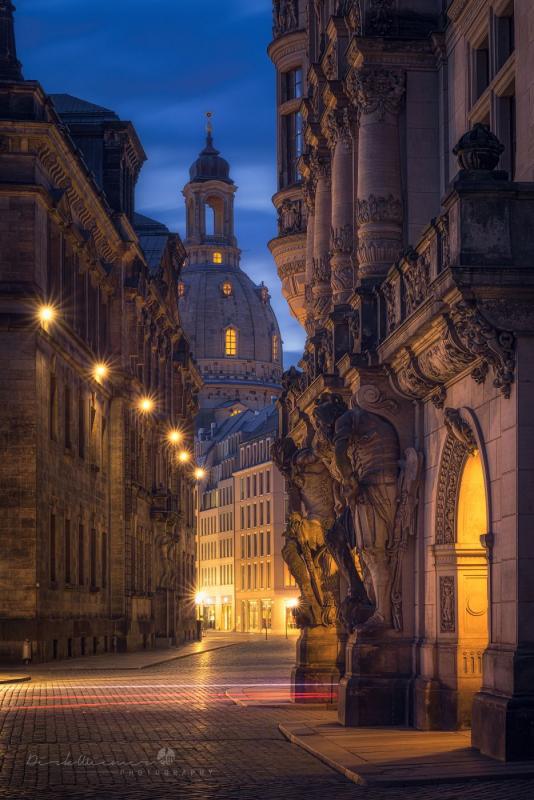 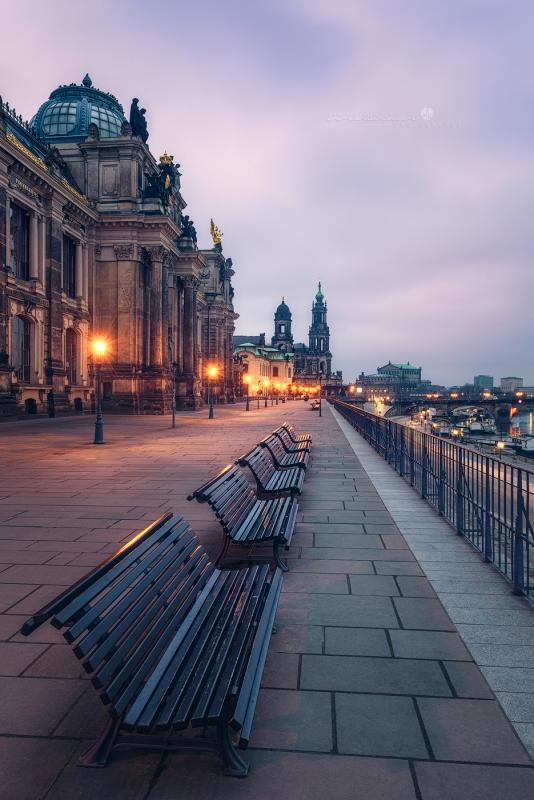 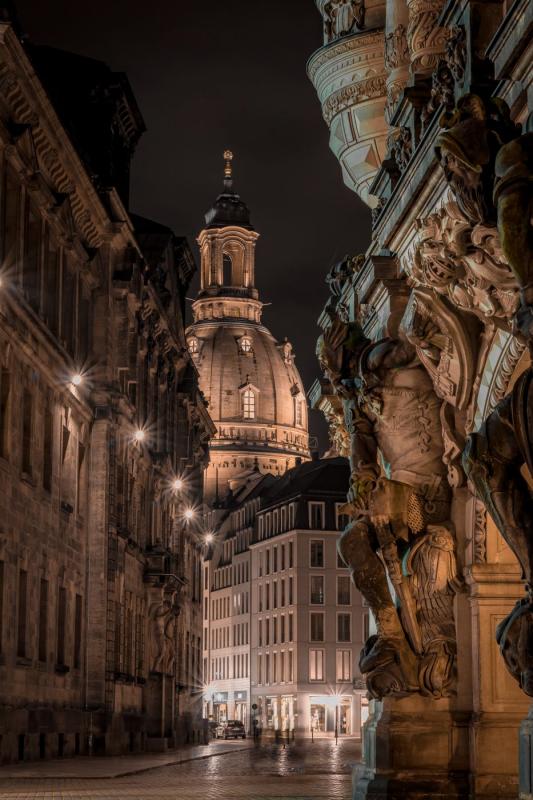 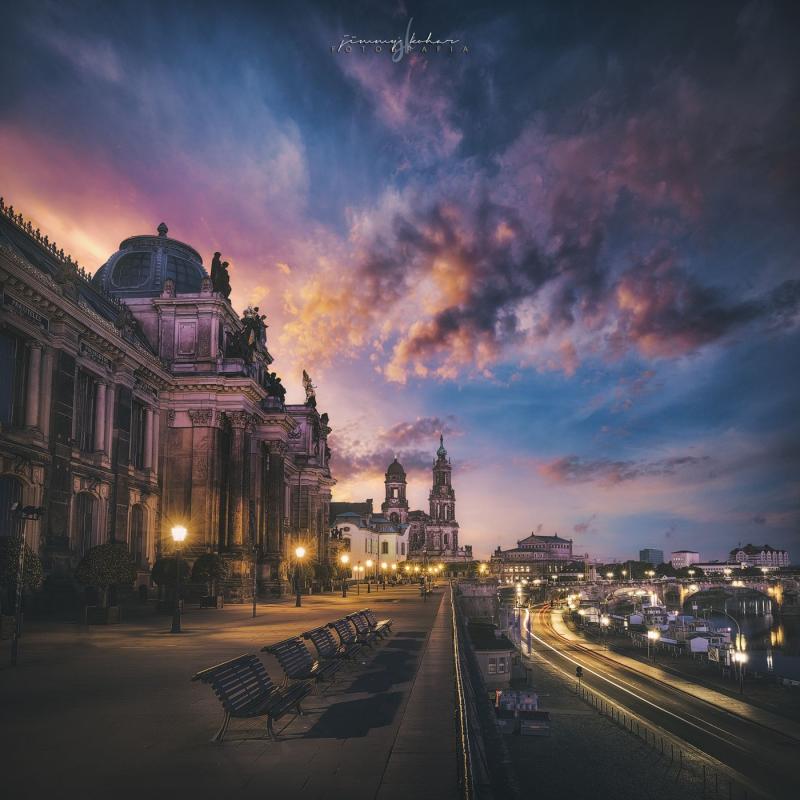 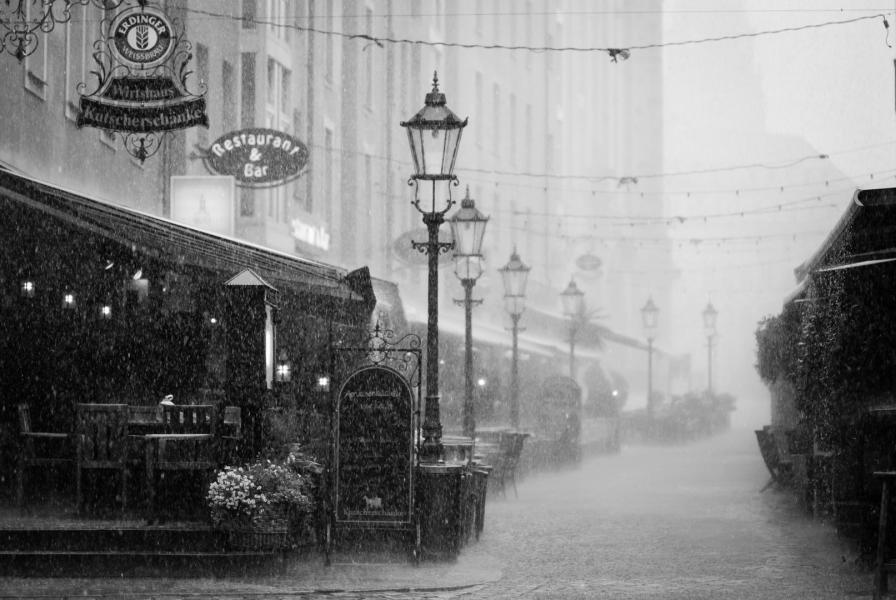 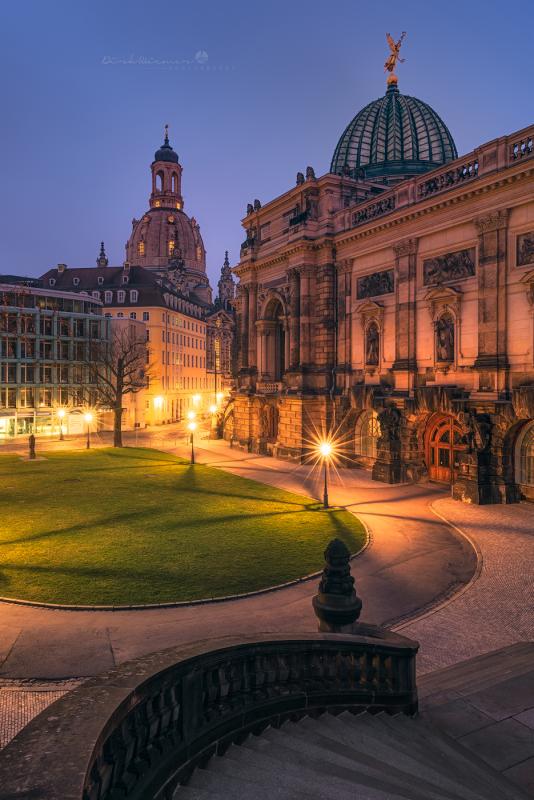 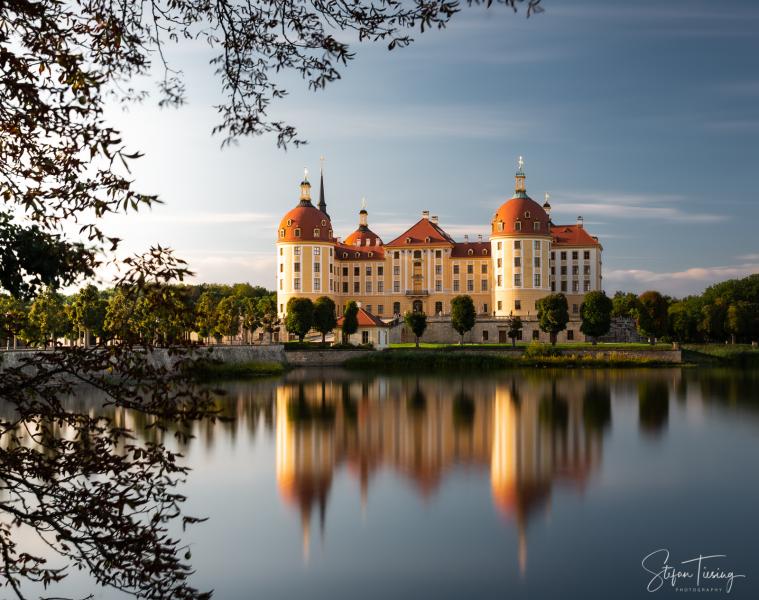 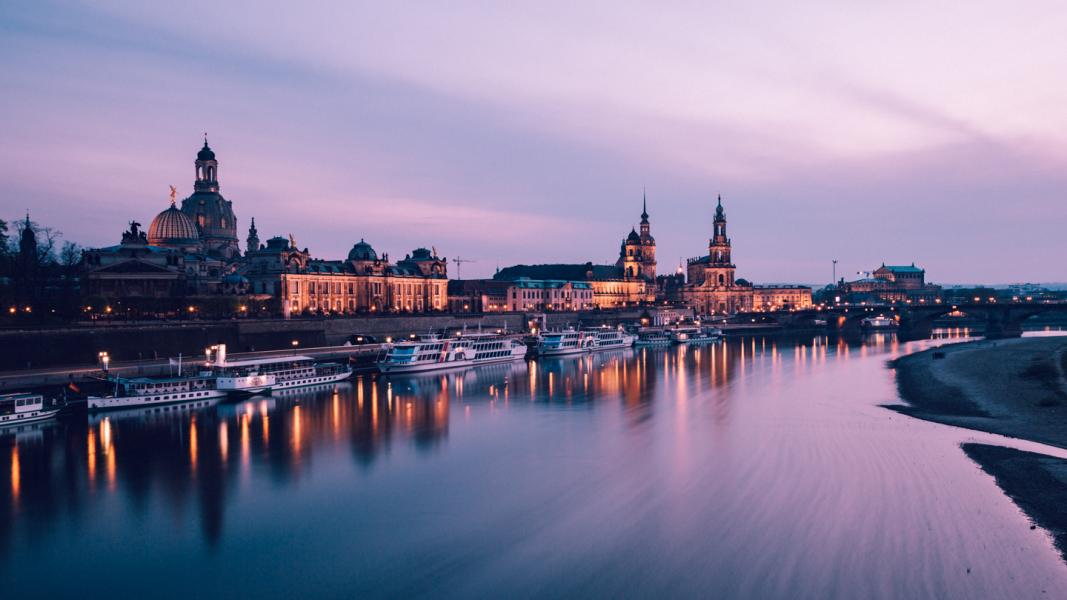 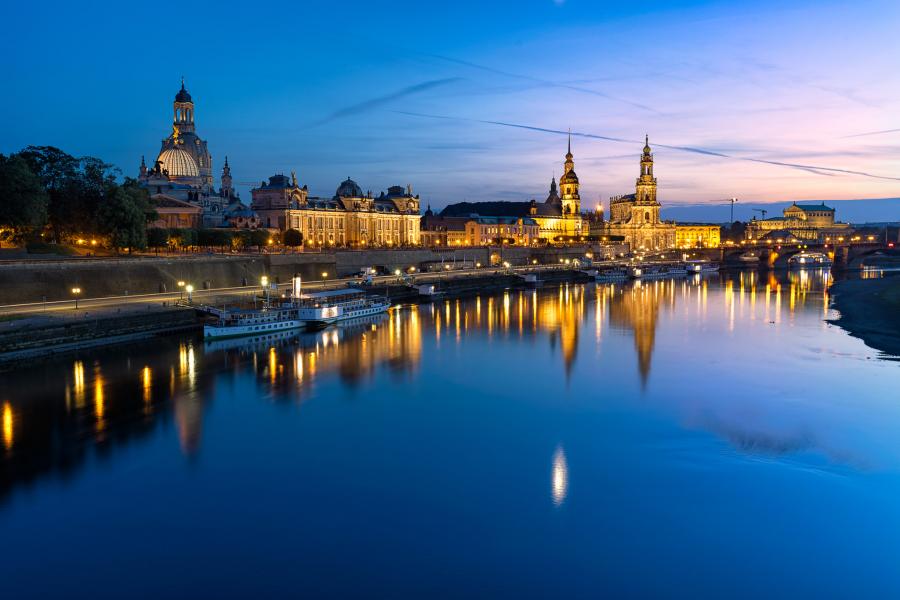 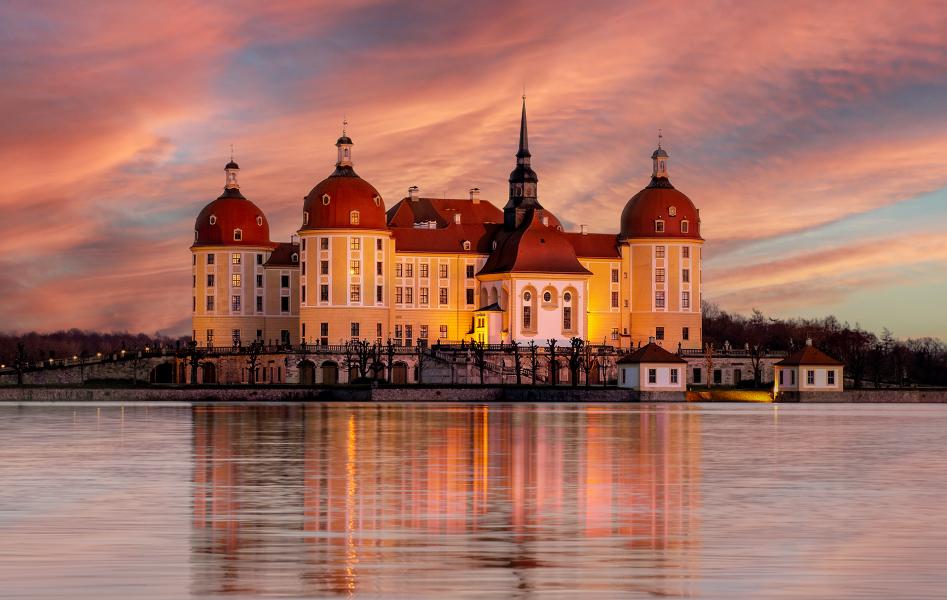 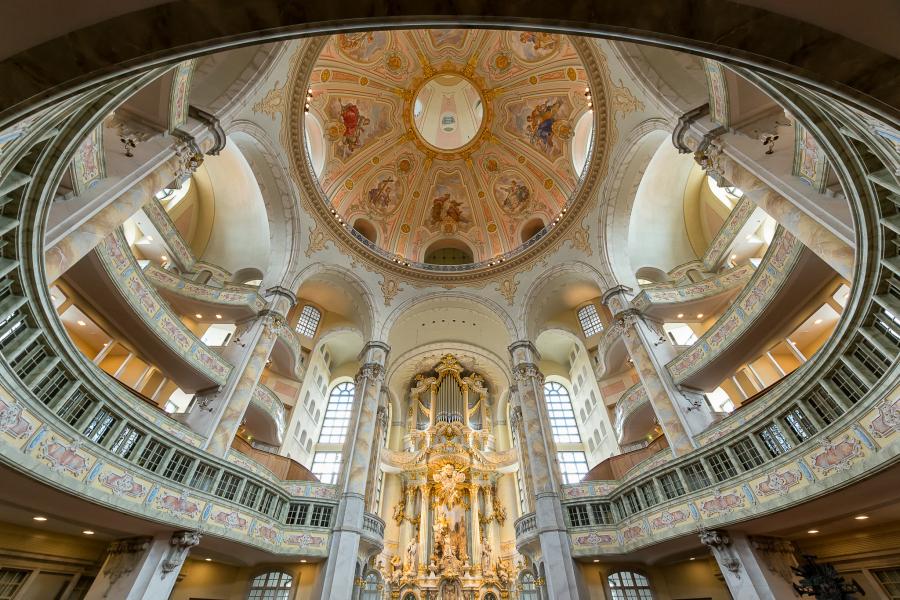 Church of our lady

Before the bombing, Dresden was known as one of the most beautiful cities in Europe. Some of that magic remains in the rebuilt old town where photographers gather. The historic city center, called Neumarkt, is an amazing place to capture the mixture of Baroque and Rococo architecture.

Fürstenzug is a 19th century mural of porcelain tiles detailing a procession of rulers. When looking down the street from this mural, photographers can capture a great photo of the Frauenkirche Church dome rising over the street’s buildings and statues. This reconstructed Baroque building is one-of-a-kind and photographers should approach it from all angles to find the best shots.

The Semperoper is a historic opera house that glows during sunsets. Walk along the Elbe River for wonderful shots of the city. The Carolabrücke Bridge is a popular spot to take photos since it offers such a great view of the spires and domes from the historic center of the city. It looks particularly good at dusk when the lights reflect off the river.

Brühl's Terrace is a large terrace that looks out over and spans a long length of the river. Münzgasse is a small, charming road known for its colorful buildings and shopping. Crown Gate is an extravagant landmark that is worth a visit.

Moritzburg Castle is a Baroque palace located on an artificial lake. Its four symmetrical round yellow towers look great when captured against the blue skies and waters.

The Dresden airport isn’t nearly as large as the ones in Frankfurt or Berlin. Most visitors take one of Germany’s well-connected trains or busses from some of the more well-connected cities.

Once you arrive, the city center of Dresden is compact, so most photographers find their best angles while walking Dresden’s streets. Trams take you anywhere in the city you need to go. Public transportation can easily take you to sights outside of the city limits, like the palaces and castles in the countryside.

Dresden is located in Germany, a country with 6109 photo spots that you might want to have a look at as well to find even more beautiful places for your next trip.