Explore the best places for photography at Reykjavik, Iceland

Reykjavik, the capital of Iceland, is with about 120.000 inhabitants the biggest city of the island and besides that the oldest permanent settlement of the country. Over 1/3 of the countries population lives within this area. Although the first people already came in 870 to Iceland, the area was growing very slowly and the city itself was founded nearly 1000 years later in 1786. The city has some nice architectural highlights for photography like the Hallgrimskirkja, a church that looks different than any other church you might know or Harpa, which is a pretty modern concert hall. Besides that the city is a good staring point for the first night(s) because the "Golden Circle" (Öxararfoss waterfall as part of Þingvellir, Gullfoss waterfall & Strokkur geysir) isn't that far away and can easily be done within one day (you need about 4-5 hours for 300km, so plan with at least 8-10 hours if you want to see them all). Overall I wouldn't recommend to plan too much time for a stay in Reykjavik. It's a really nice city, but let's be honest... if you are a photographer you are usually not coming to the beautiful country of Iceland because of the architecture, but because you want to see the amazing landscapes and waterfalls. 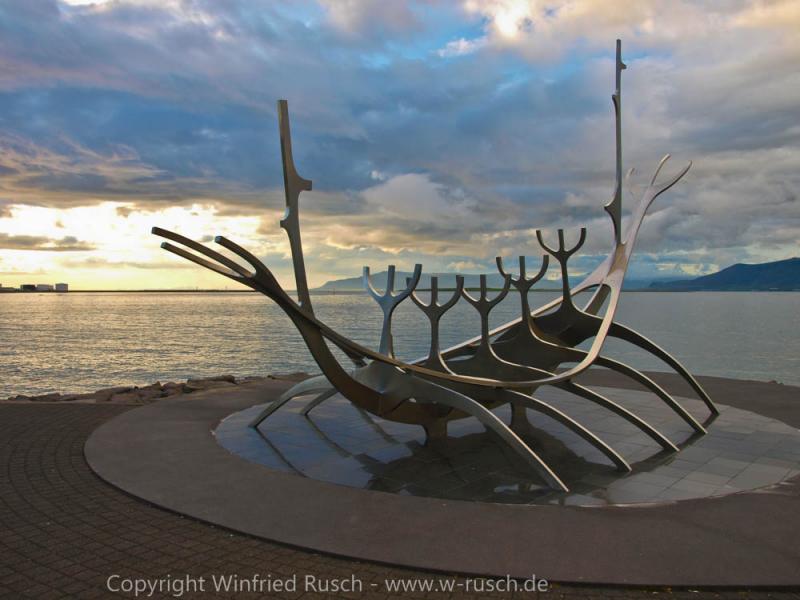 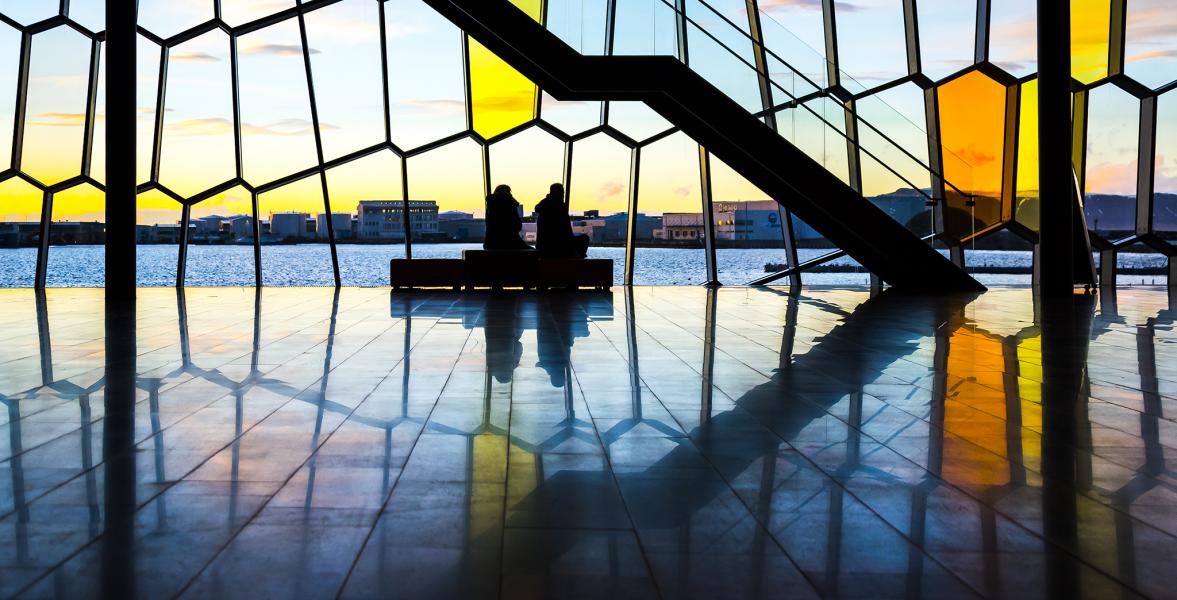 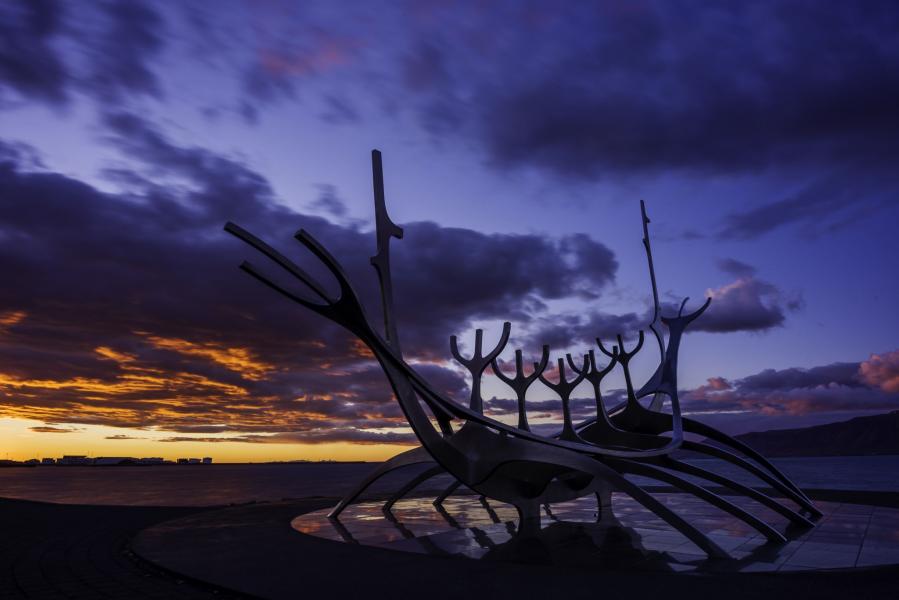 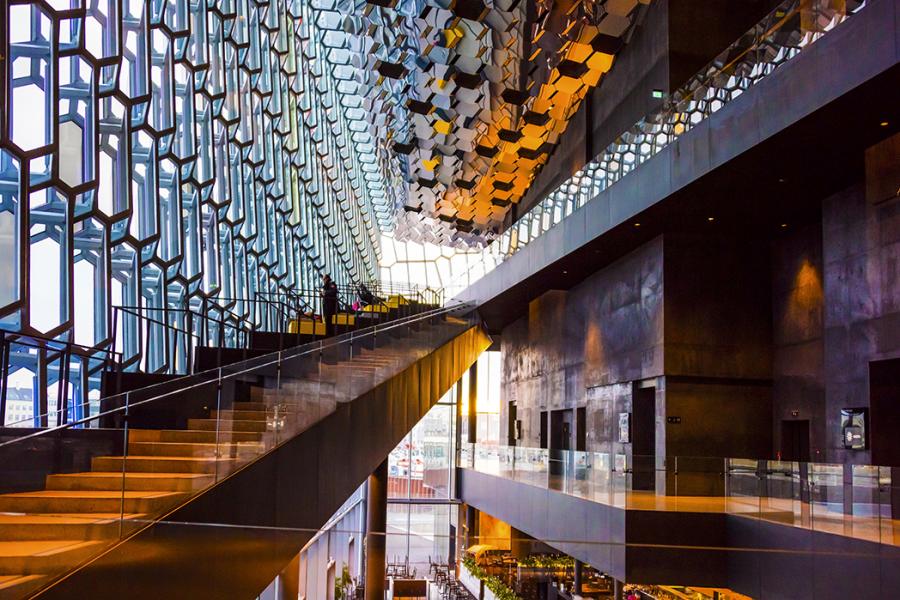 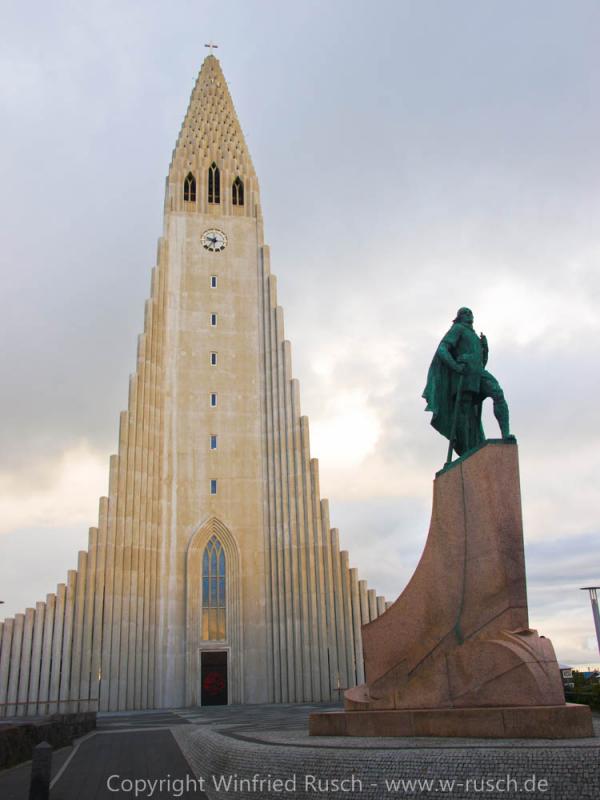 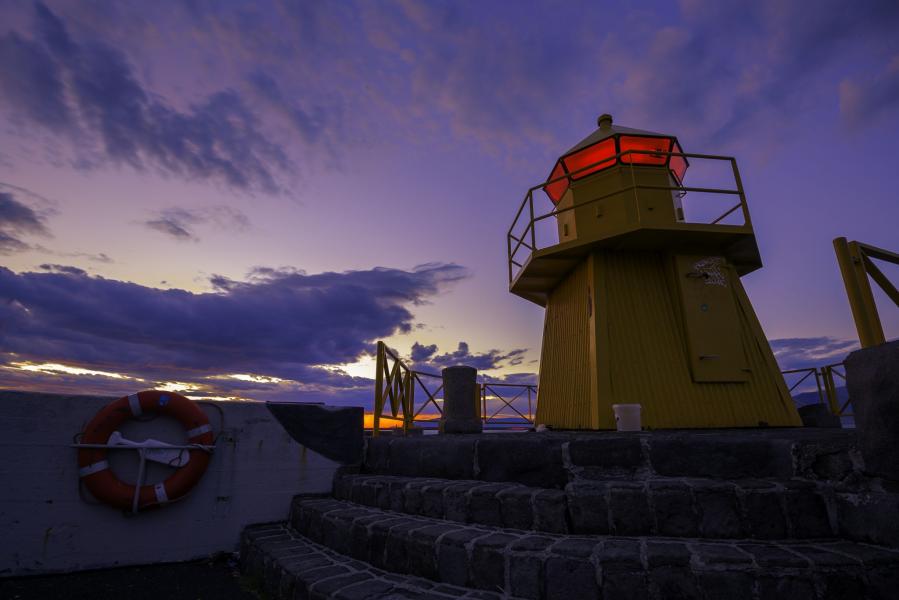 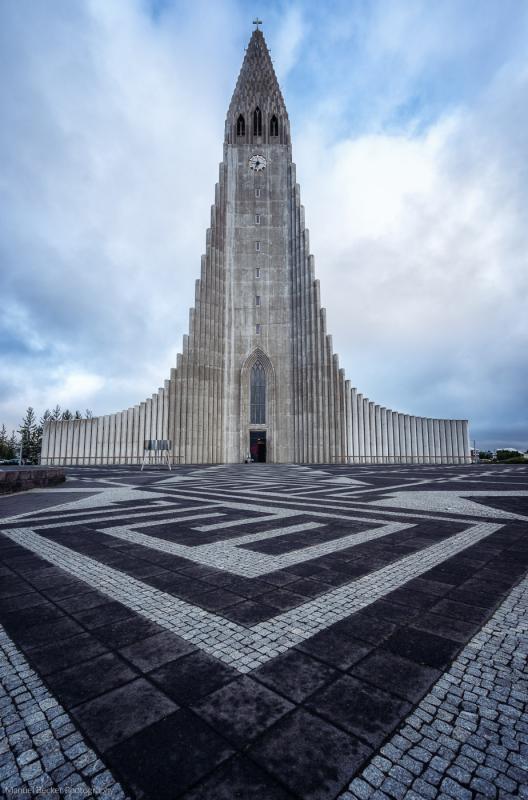 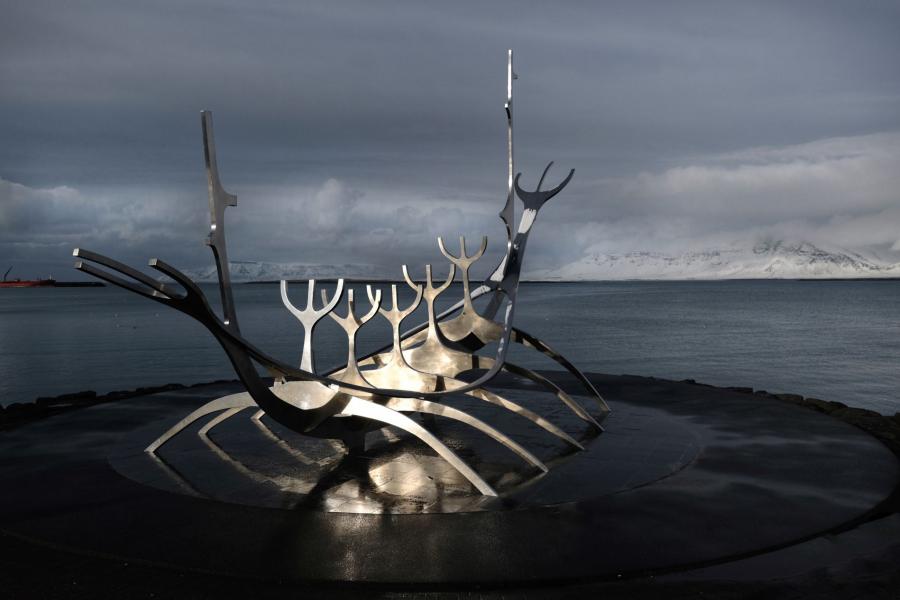 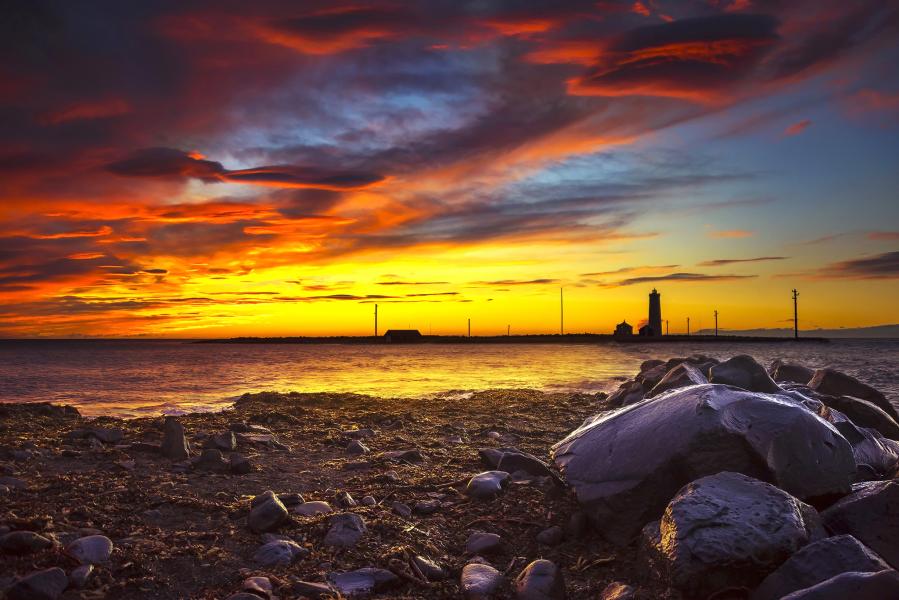 If you are going to Iceland you are probably arriving at the Keflavik airport, which is only about 30 minutes away from Reykjavik by car. The best way is to get yourself a car at the airport itself, where a lot of companies are renting a big variety of cars. Especially the local ones are much cheaper than the big players, so I would recommend you to chose one of them.
If you leave the city a good next stop is Hella (near Haifoss and Landmannalaugar, if you have an 4x4 which is mandatory for some of the most beautiful parts of Iceland or Þjófafoss [Thjofafoss] which can be reached with any kind of car) if you want to drive to the south or Grundarfjördur (near Kirkjufell) if you want to go to the west.