Here are 197 photo spots in Budapest for you.

Budapest is frequently listed as one of the top cities to visit in Europe. In the Hungarian capital, days can be spent strolling down its charming streets and marvel at its dramatic skyline with iconic buildings. A welcome and open city, locals are always quick to chat with you at a bar or cafe.

Top photos from 197 spots in Budapest 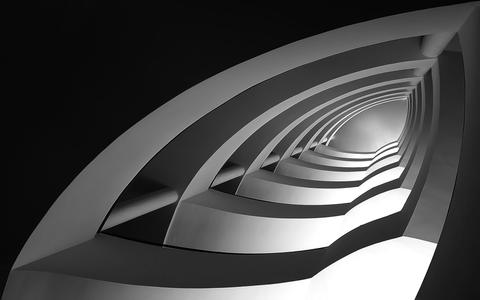 Tips for your trip to Budapest

Don’t forget your camera, Budapest is one of the most photogenic cities in the world. Especially photographers with a focus on architecture and long-time exposures will find lots of opportunities to take a great photo.

The iconic Hungarian Parliament is a striking building sitting in the "Pest" part of the city next to the wide Danube River. This massive building is the largest in the country. It’s nearly impossible to get a photo that does the parliament building justice without crossing the river or heading to a distant viewpoint. Walk across the beautiful Széchenyi Chain Bridge and along the banks of the Danube River to get some shots of the building.

Gresham Palace is a prime example of Art Nouveau architecture. Originally a post office, it's now a luxury hotel and makes a great photo day or night. The symmetrical Heroes Square with its towering statue structure shouldn’t be missed. Liberty Bridge has two green masts, on top of which sit bronze birds. At either end is a public square. Head to the bridge at sunset for a great photo opportunity.

Dohany Street Synagogue is an unusual building that looks stunning, inside and out. The Hungarian National Gallery is an impressive sight with a large dome and several Roman columns. Stop by St Peter's Basilica and the Great Market Hall to feel small inside these large spaces.

Fisherman's Bastion sits inside the city’s walls and borders the river. You can get a great view of the parliament across the water from here, but this behemoth stone building is worth a few snapshots itself. Walk under its arches and peer through its stone windows.

Megyeri Bridge is a stunning modern cable suspension located a bit outside of the city. Explore its angles for a unique photo.

Budapest is a large city with a lot to see. Luckily, public transportation is great. There are easy to use busses, trolleys, and trams that take you everywhere you need to go. To arrive from the airport, take one of the shuttle buses which leave frequently.

Walking around on foot is a great way to explore the city and make sure you never miss a shot. Since Budapest is a safe city, you can feel secure roaming the streets and seeing where it takes you.