Explore the best places for photography at Boston, USA

The colonial history and crisp autumns make New England famous. One of the region’s best urban escapes is Boston, Massachusetts. This hardworking capital city is known for baseball, its blue-collar bars, and amazing seafood.

This is a big city with a lot to see. Read our photography guide below to discover the best places to shoot in Boston or directly have a look at the photo spots tab to find spots you might like to photograph.

Top photos from 31 spots at Boston 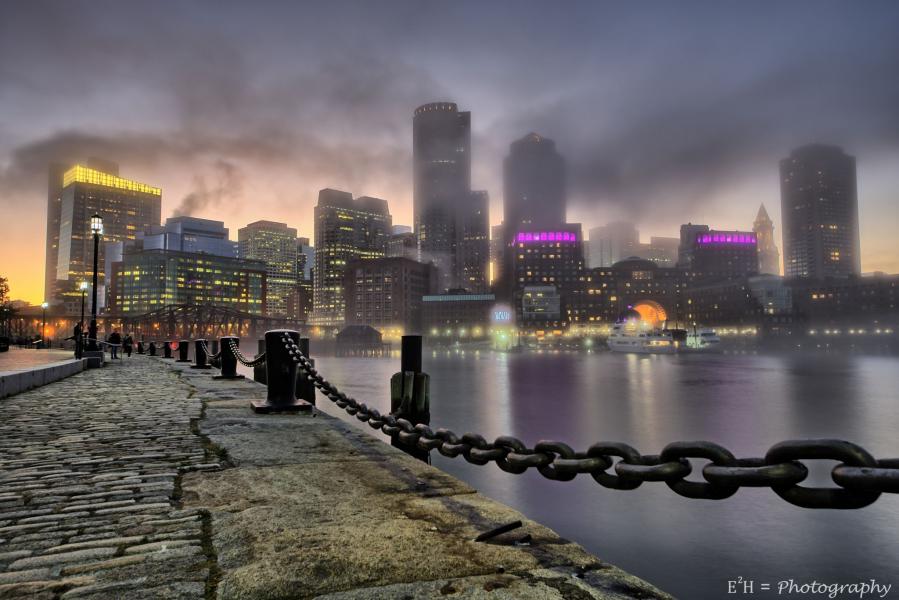 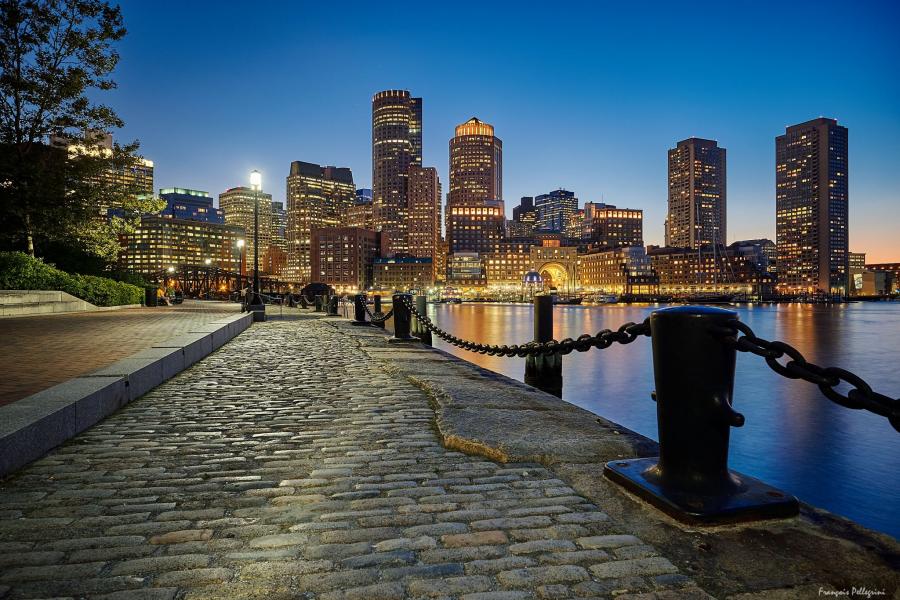 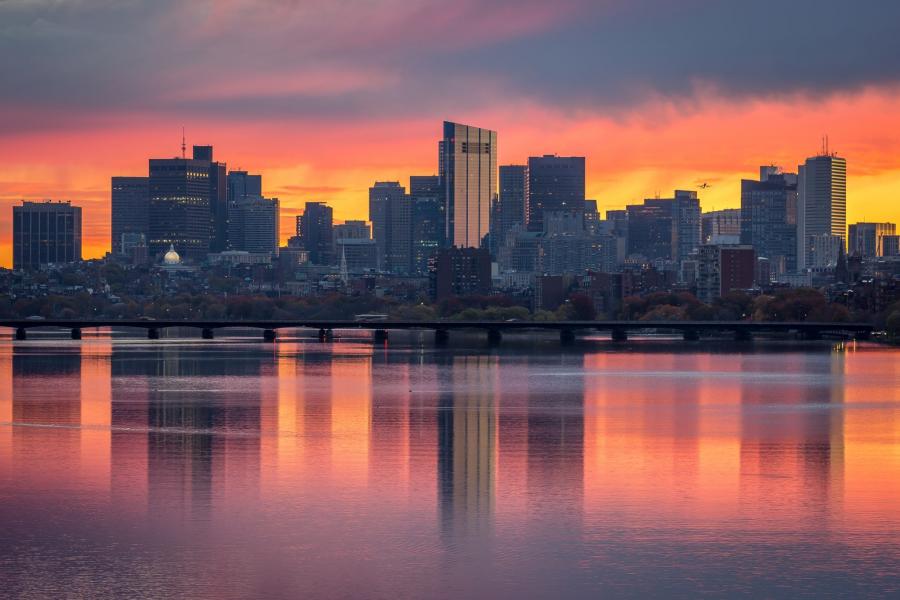 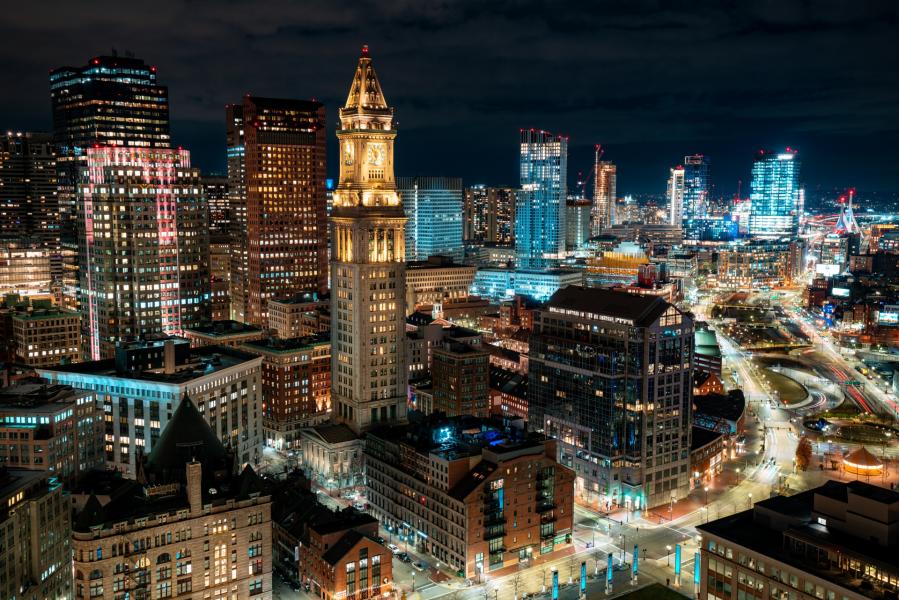 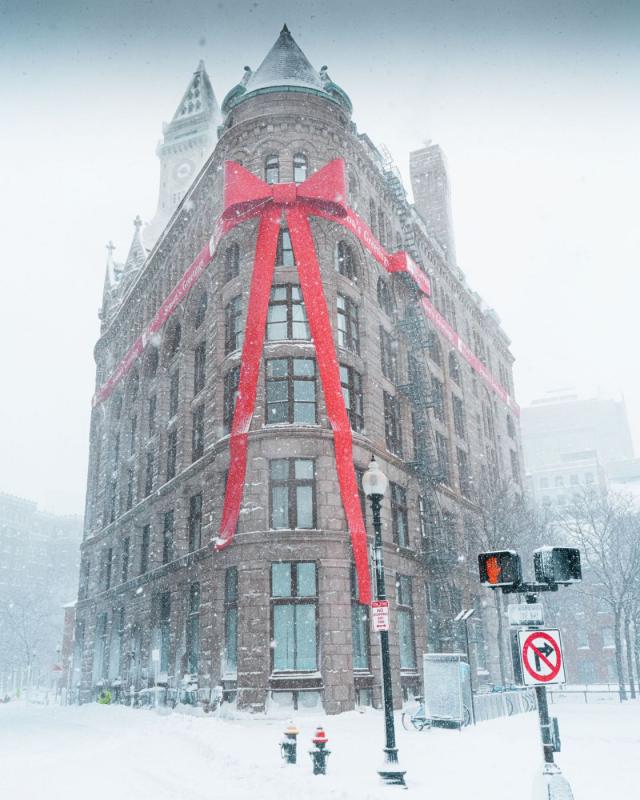 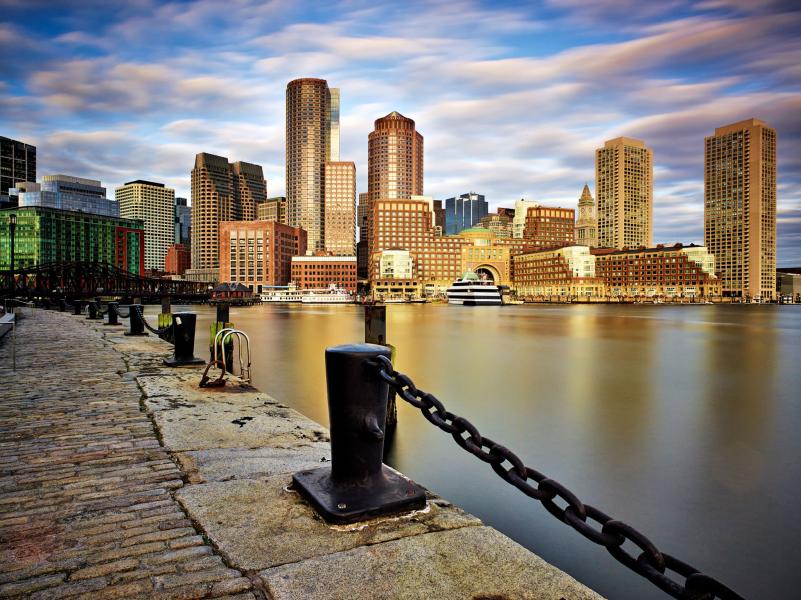 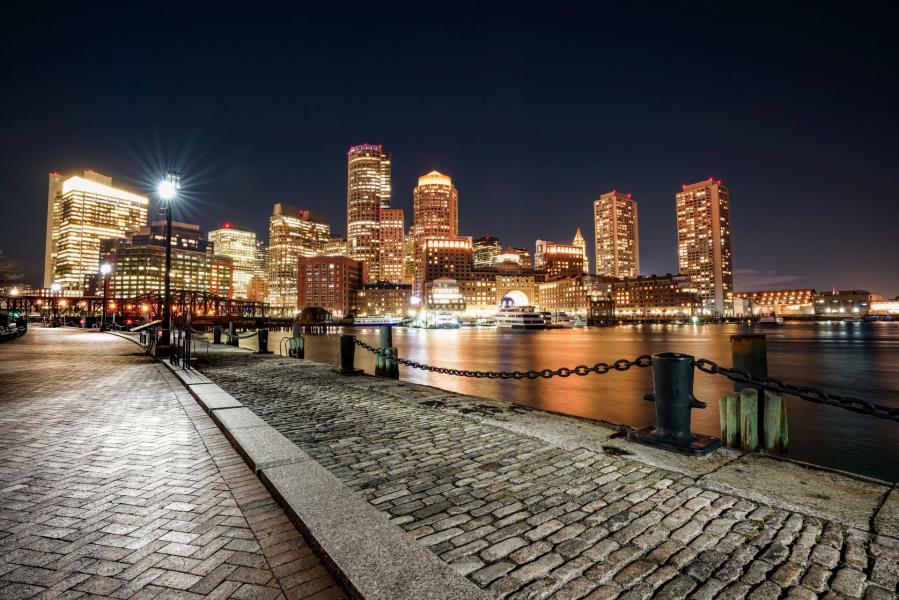 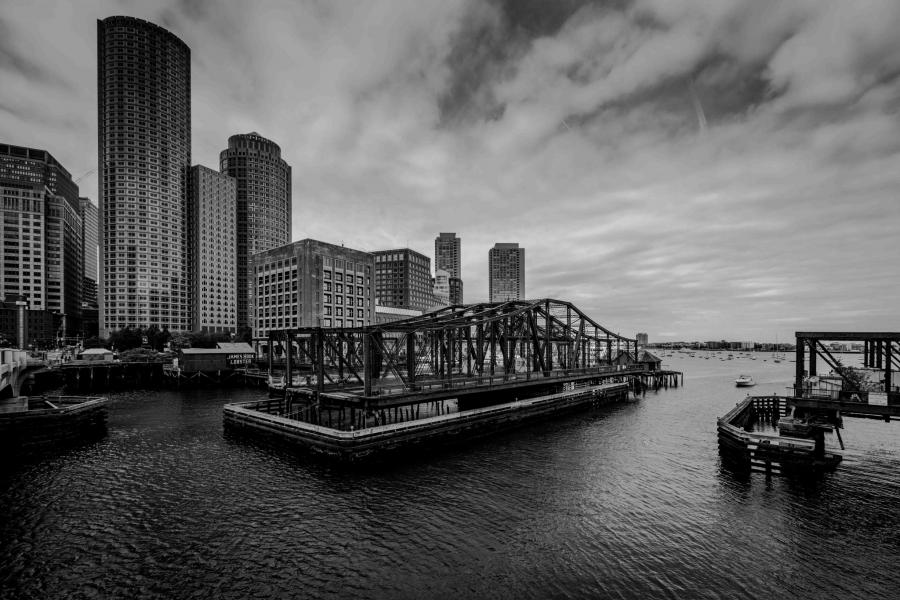 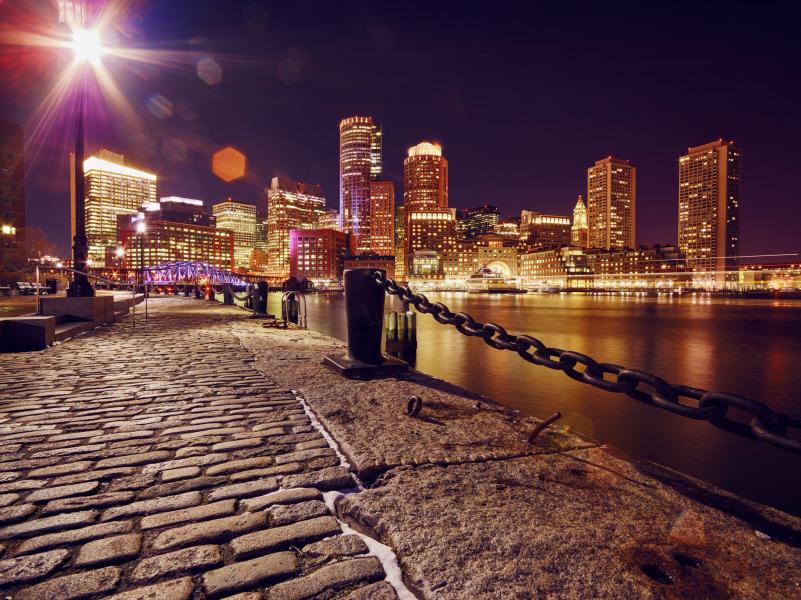 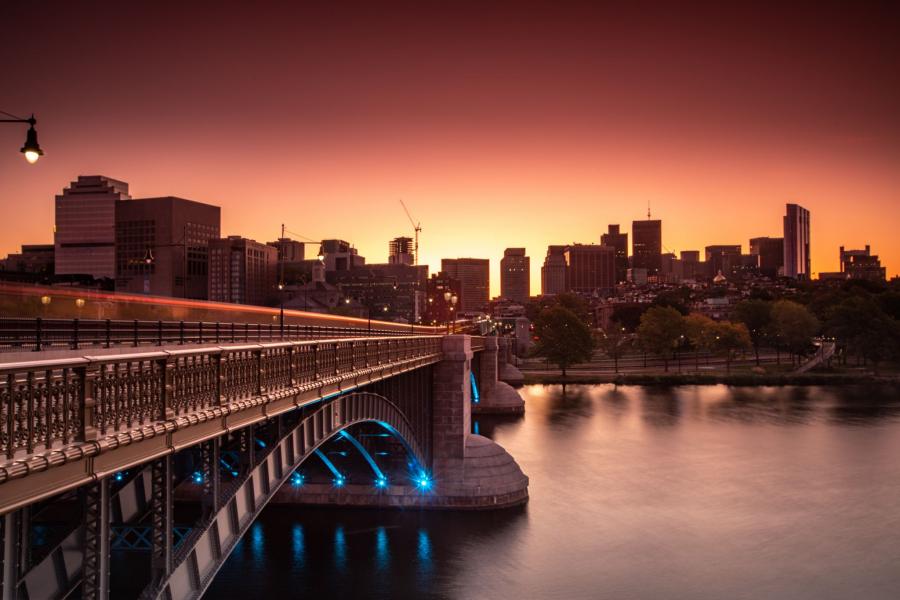 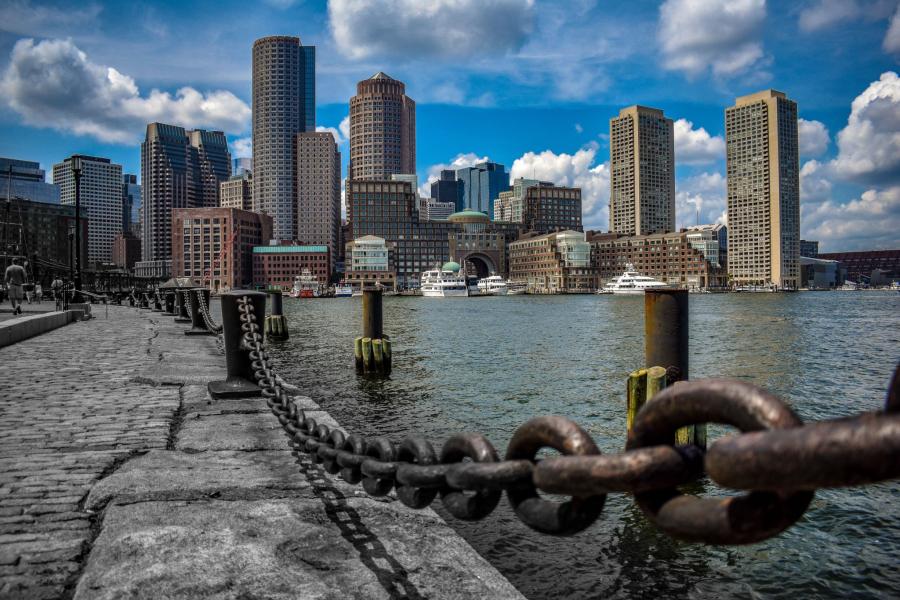 The unique Boston skyline with its copper-colored highrises is best photographed from Boston’s waterfront. Fan Pier is the place to go for the most iconic shots with the harbor’s chains spanning the photo.

The Zakim Bridge is a stunning cable-stayed bridge crossing the wide Charles River. The stark white wishbone-shaped arches are lit up in various neon hues at night. Underneath the bridge, there is a public park where you can relax.

The Boston Clock Tower, also called Custom House, is a stunning Marriott hotel. Its observation deck opens up twice a day and is accessible after paying an entrance fee. From the platform, you can see panoramic views of surrounding Boston. At night, the entire downtown sparkles with lights.

Downtown Boston is full of interesting sights. The iconic Paramount Center Theater can be found here. The Old Northern Ave Bridge is an interesting steel bridge to capture. Deemed unsafe for both pedestrians and cars, this rusty bridge has been closed off since 2014. Now the center span remains sitting in the Fort Point Channel. Part of the Boston skyline can be seen behind what’s left of the bridge.

Fenway Park is the legendary home of the Boston Red Sox. Built in 1912, this is the oldest MLB stadium and is a Boston landmark. Its red-brick facade facing Jersey street is covered in flags.

Boston Public Garden is a sprawling historic park located in the heart of Boston. This park was the first botanical garden in America and is now the perfect place to enjoy a sunny day. Swan boats can be rented and used in the park’s ponds and the statues make great photographs.

Summer and autumn are the best times to visit Boston. During the warm summer days, you can catch a baseball game. The famous crisp autumns are mild and New England’s vibrant orange, yellow, and red tree-lined parks are iconic.

Buses and taxis can take you around Boston city. Trains will take you to Boston’s suburbs and nearby places like the Harvard campus and Cambridge. Parking is extremely expensive, so if you visit the city with a rental car you should definitely park outside.

Boston is a great detour to visit when you want to travel to New York and want to enjoy a second city on your trip. Using a rental car or using a plane are both viable options. Just keep in mind that you might have to drive through New York then, which is not for everybody due to the high traffic.

Boston is located in USA, a country with 3331 photo spots that you might want to have a look at as well to find even more beautiful places for your next trip.