Explore the best places for photography at Seville, Spain

The capital of Andalucia, Seville (Sevilla in Spanish) is the kind of city that most people dream about when they hear the word "Spain". The fragrant streets are lined with blossoming orange and lemon trees, colorful tiled houses, and a large cathedral marks the center of the city.

The welcoming Spanish culture invites any photographer to feel comfortable capturing the vibrant atmosphere. Browse our top photo spots of Seville or read our guide below to discover the best places to take amazing photos in the enchanting city of Seville, Spain.

Top photos from 18 spots at Seville 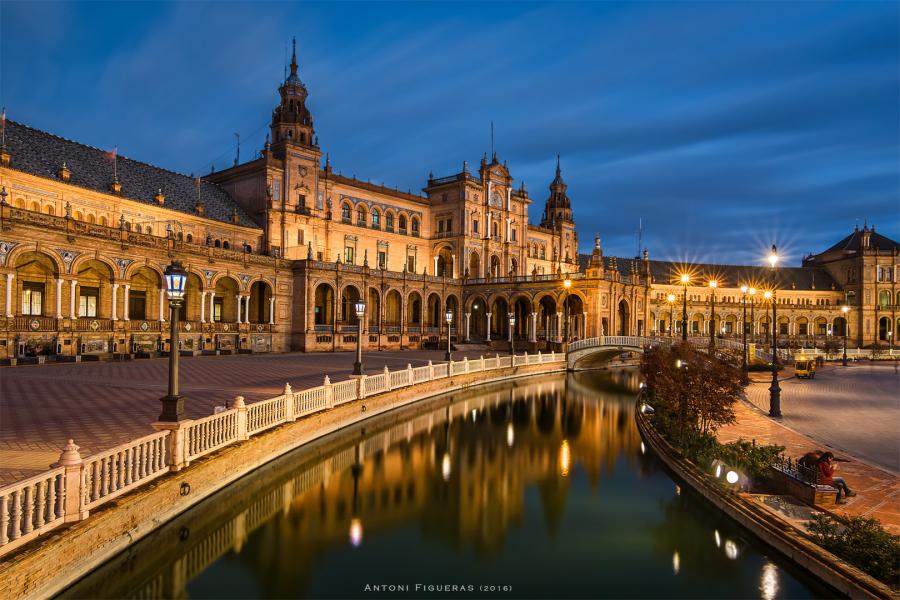 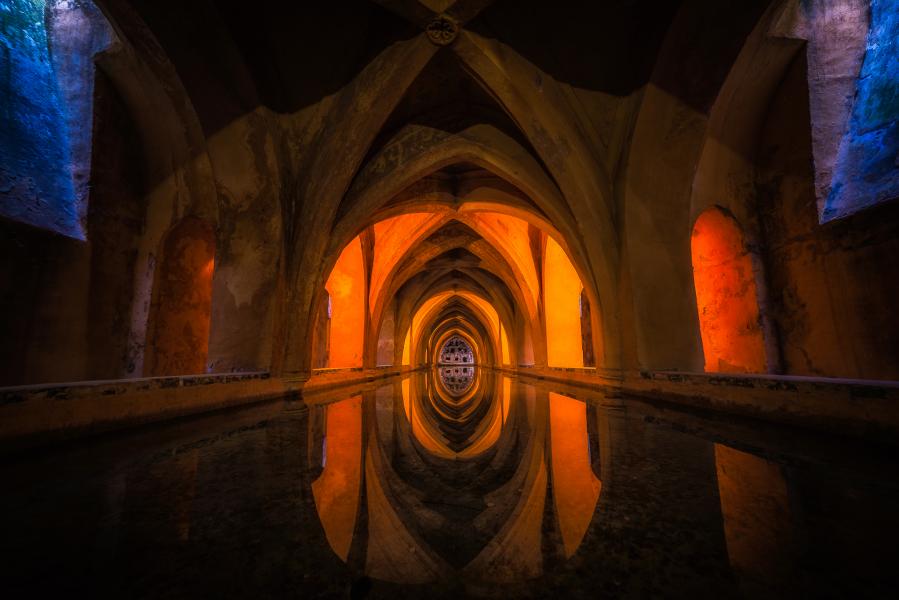 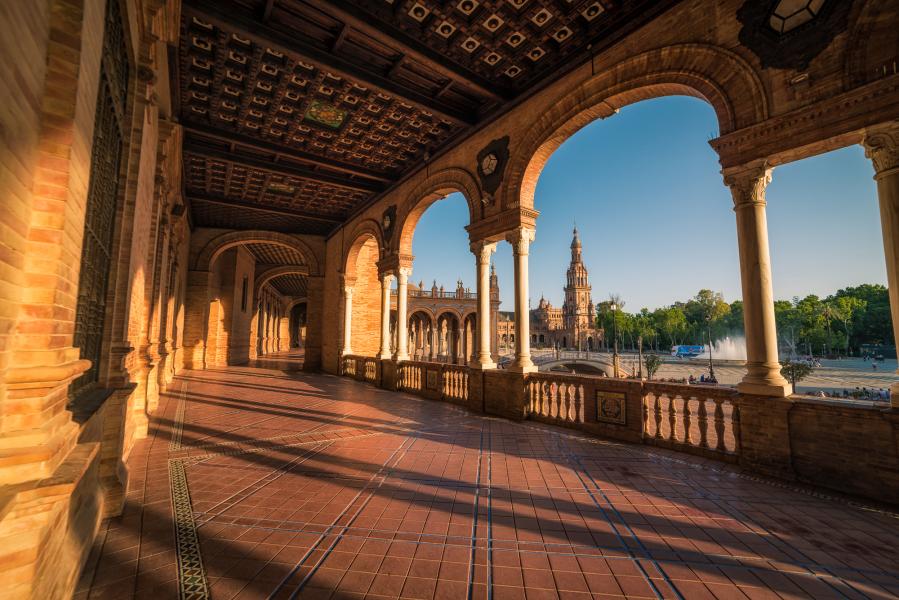 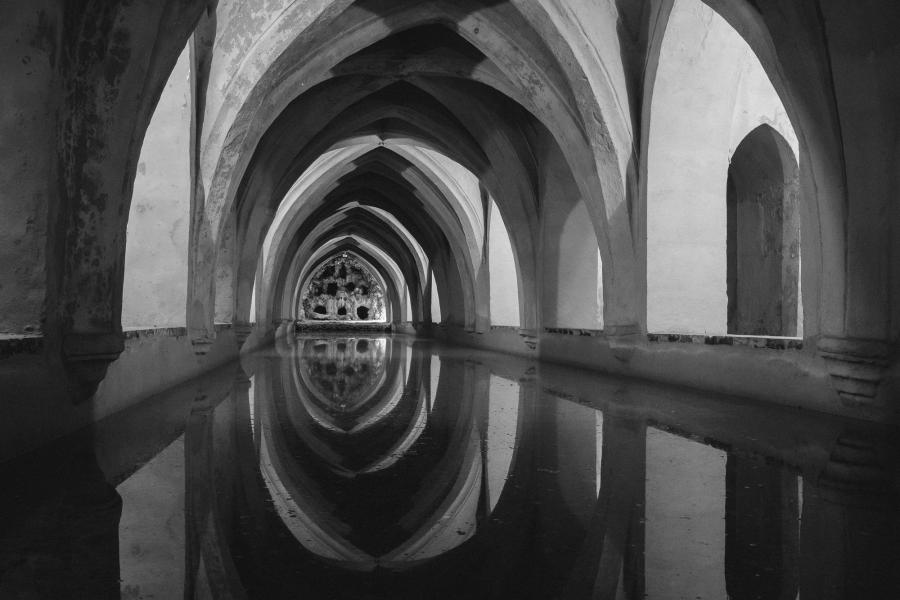 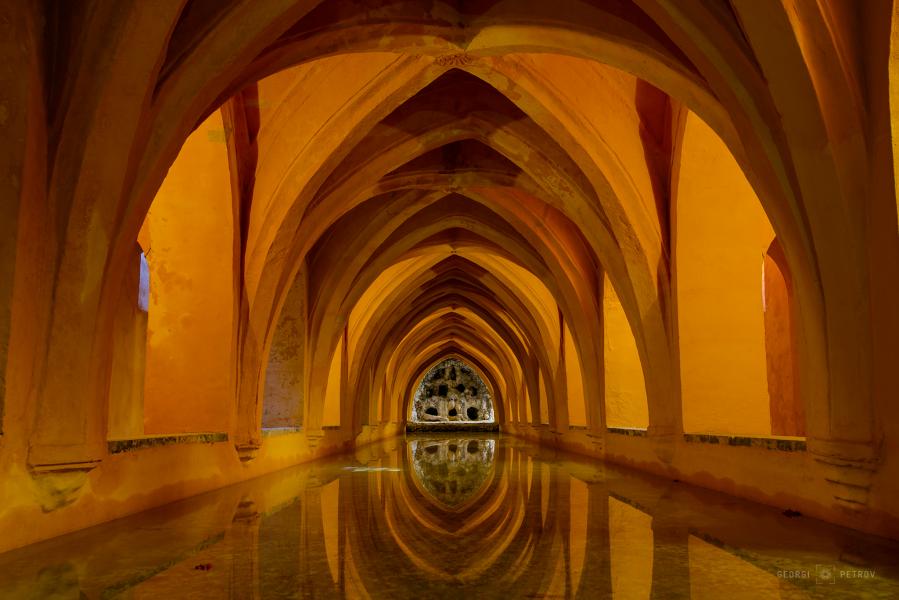 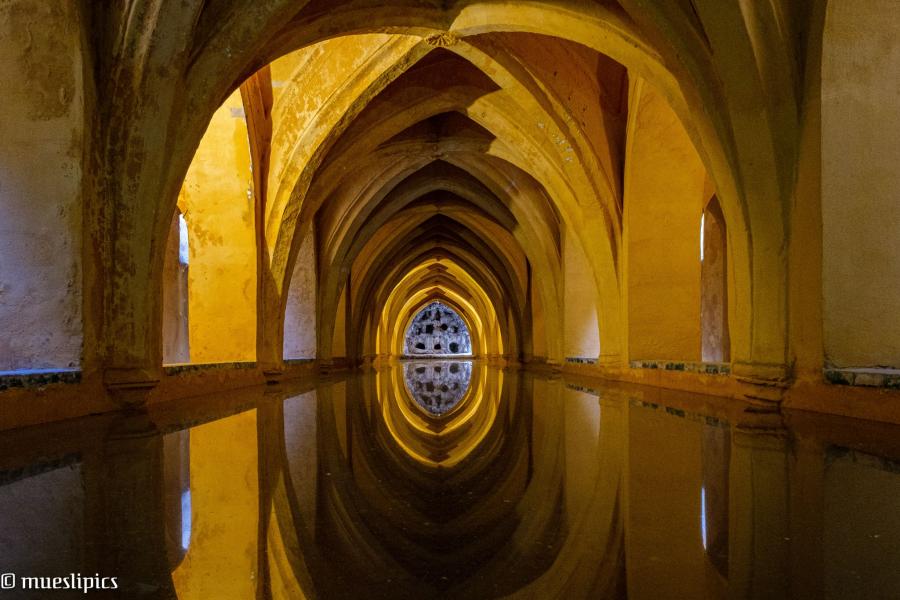 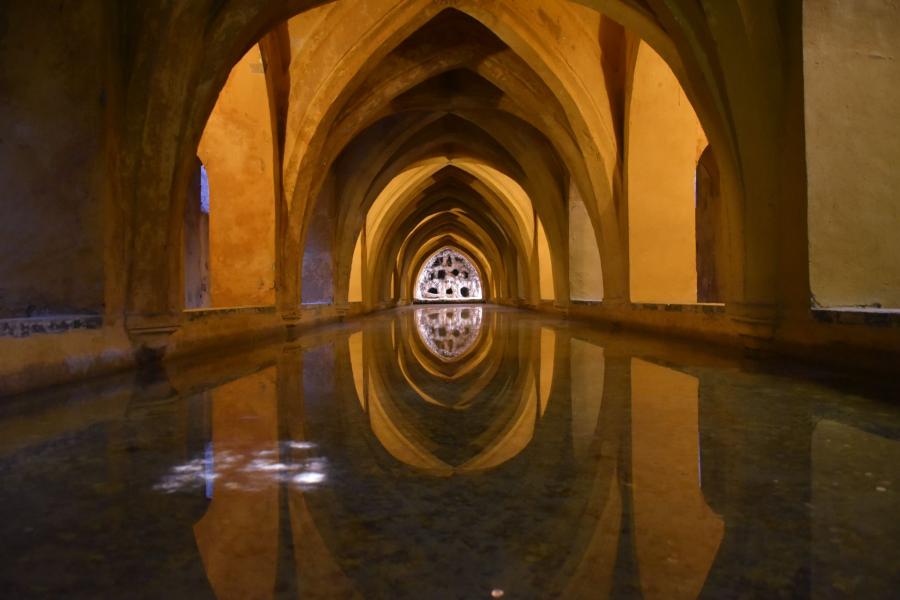 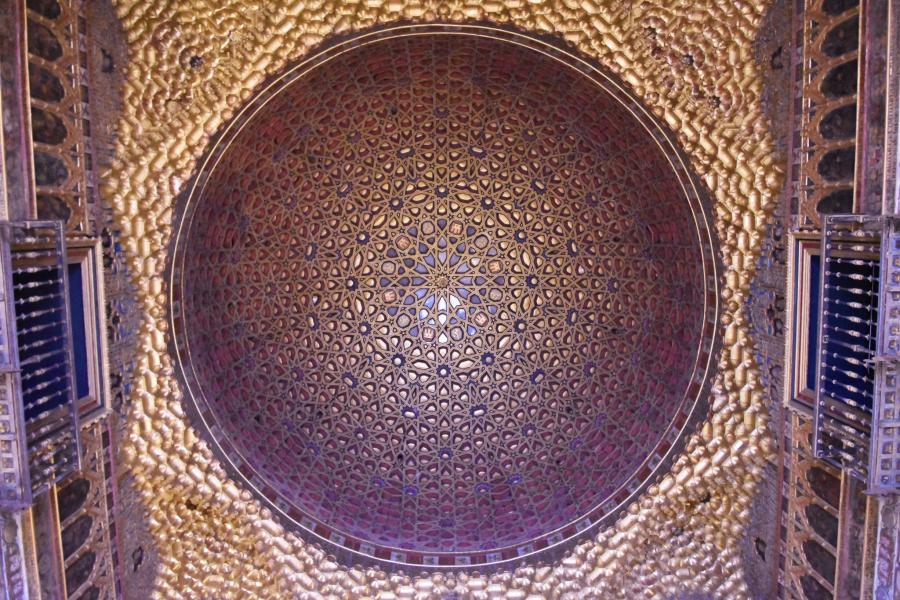 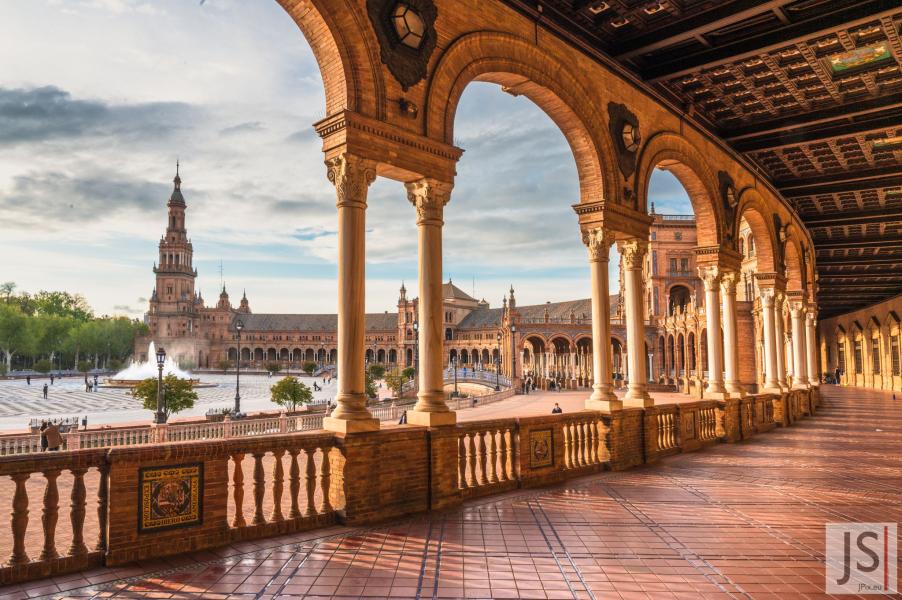 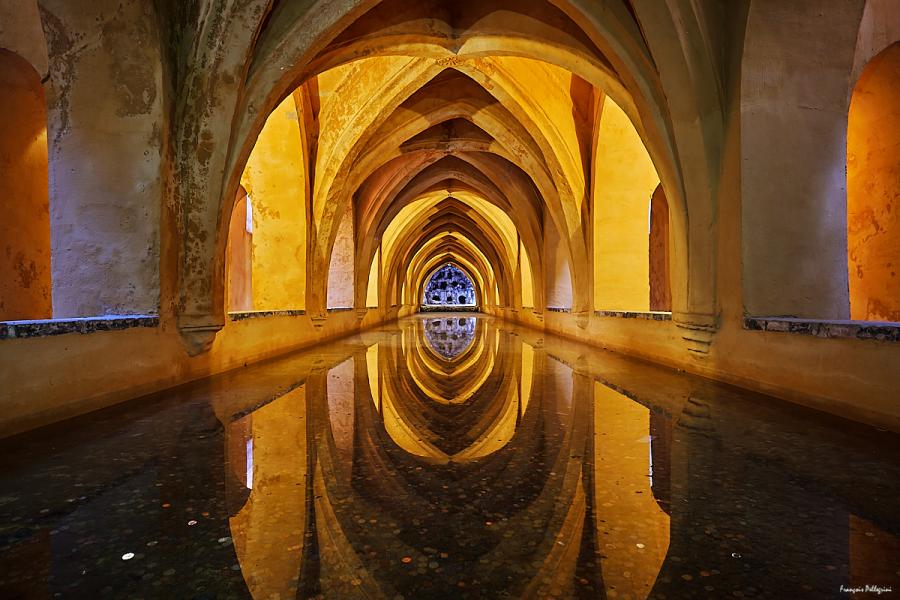 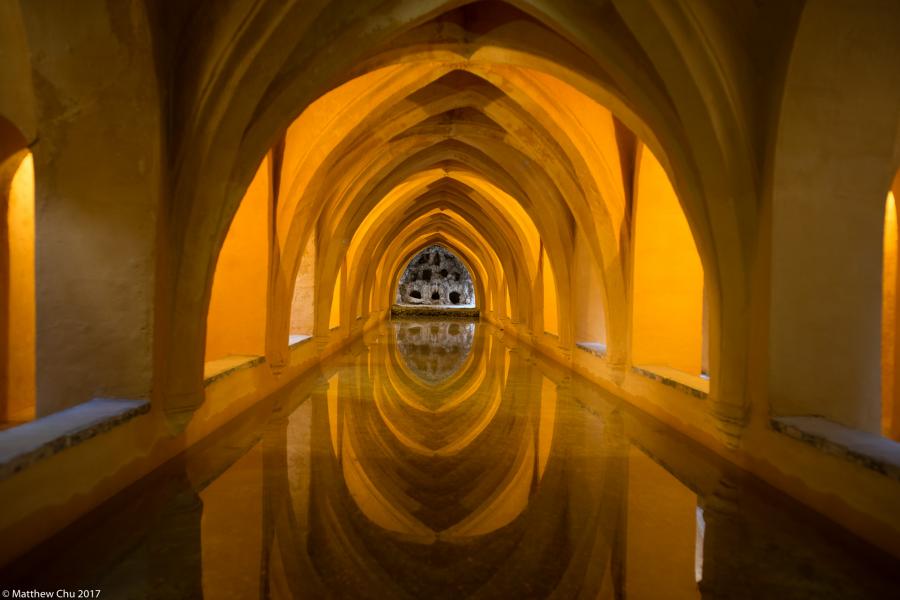 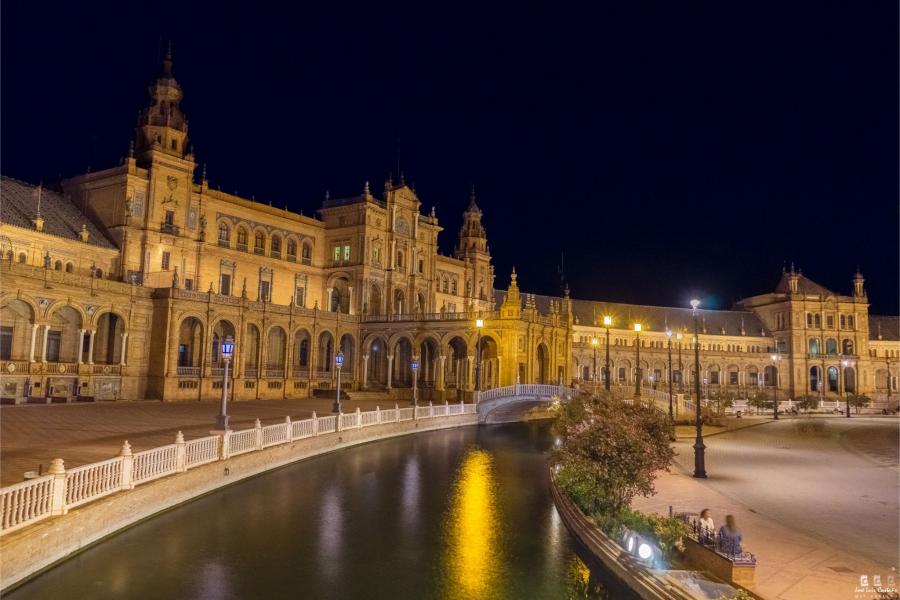 Seville is full of great spots to capture. The famous Plaza de España has a lake, bridges, and stunning tiles depicting the regions of Spain. Photographers might remember it from movies like Star Wars, which featured the beautiful arches, jetting streams of water from its fountains, and walkways as a backdrop. The details in the colorful tiles can be seen captured wonderfully during the day but during golden hour, the yellow stones start to glow. The lanterns look great lit up at night, reflecting off the water.

Seville’s Baños de Doña María de Padilla are tanks of rainwater underneath the Real Alcázar De Sevilla. Here, the massive stone arches reflect off the still water, creating unique snapshots. Light coming in from the sides gives it a magical atmosphere. Stroll around the Real Alcazar to capture little details in the intricate engravings on the wall, the unique Moorish arches, and the gardens.

The Seville Cathedral is massive, the largest in all of Spain. It can be difficult to take a good photo of it due to its size and the city sprawled around it. Some nearby restaurants have rooftop bars, which give great shots of its tower. Walk around it to try to capture its intricate details.

The streets around the cathedral are romantic, narrow, and stone-lined. The colorful buildings and plazas scattered around the city make vibrant shots. Walking across The Bridge of Isabel II looks amazing lit up at night. From the bridges, you can get a great shot of the city and the Tower of Gold.

Spain has had a booming tourist industry for decades so the infrastructure is made for travelers. Getting to Seville couldn’t be easier, there is a large international airport, a train station that takes you all around the country, and well-connected busses.

The city center is compact and walkable, making getting to Seville’s landmarks easy. You can also rent a bike or use the great public transportation system to reach all of Seville’s great gardens and landmarks.

Seville is located in Spain, a country with 1322 photo spots that you might want to have a look at as well to find even more beautiful places for your next trip.