Explore the best places for photography at Sydney, Australia

No trip to Australia is complete without exploring its largest and most popular city, Sydney. Known around the world for the iconic monuments dotting its skyline, its warm and welcoming vibe, and the sandy beaches, this is a great place to spend a holiday.

With a mixture of urban cityscapes and golden beaches, photographers will leave with a diverse portfolio. Browse the existing photo spots or read the guide below to discover the best locations to take your camera to.

Top photos from 332 spots at Sydney 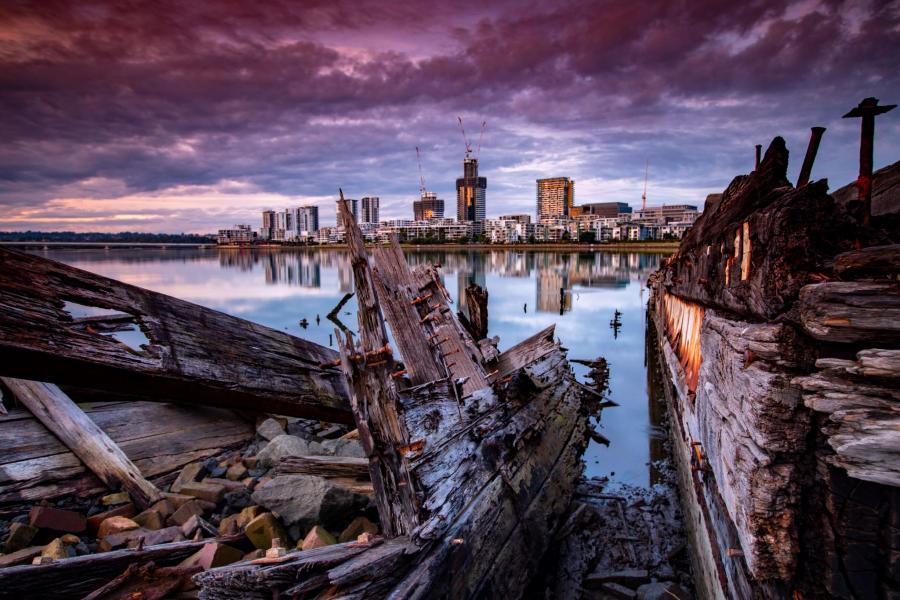 Looking to Rhodes from the old wharf Sydney 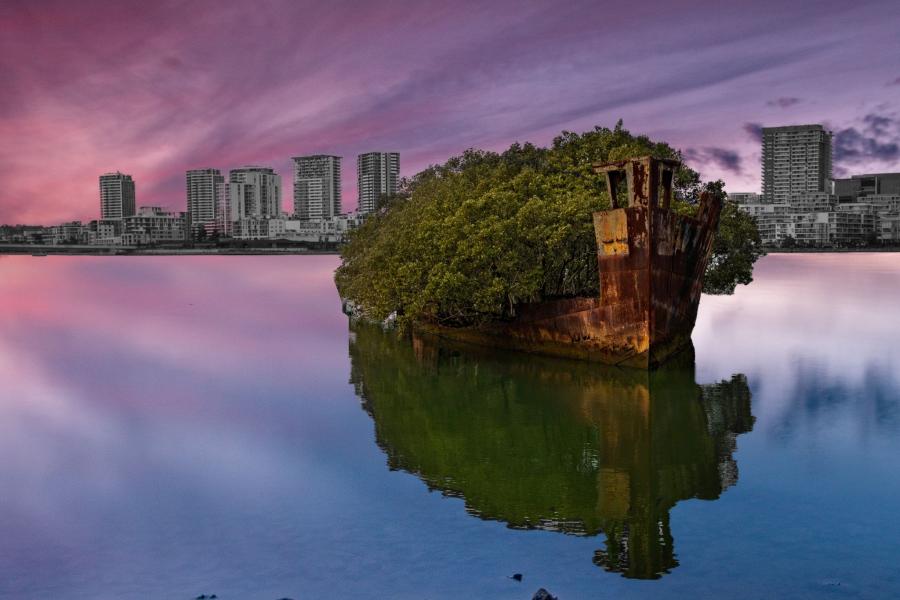 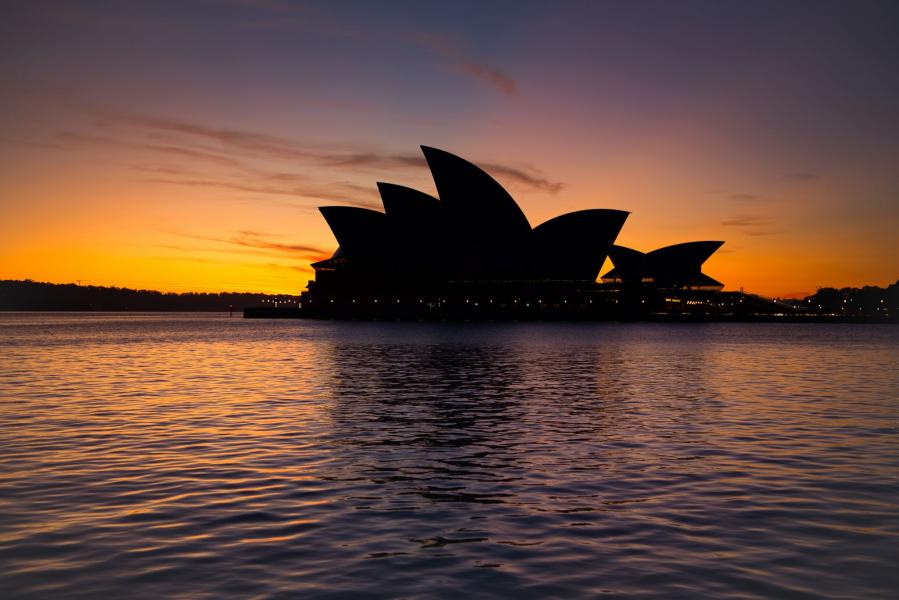 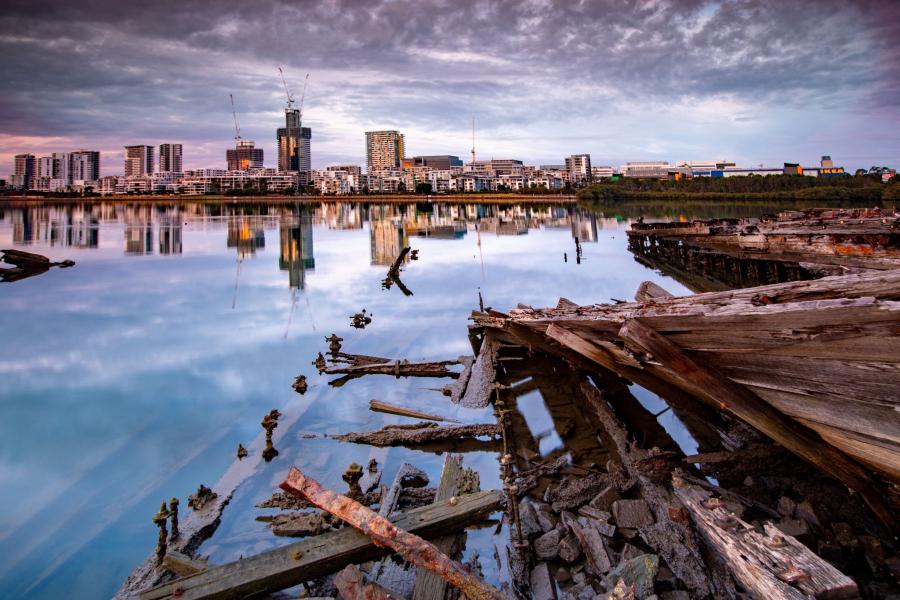 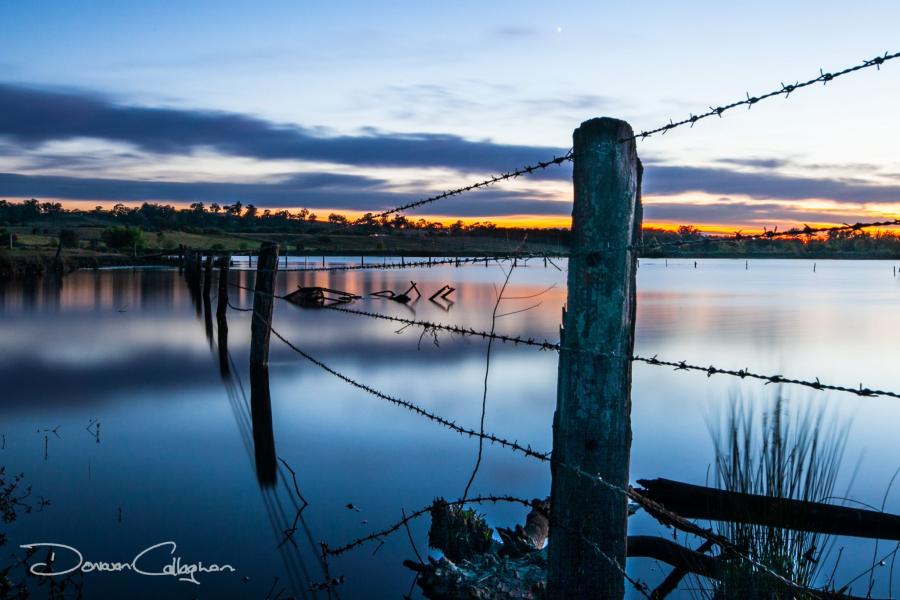 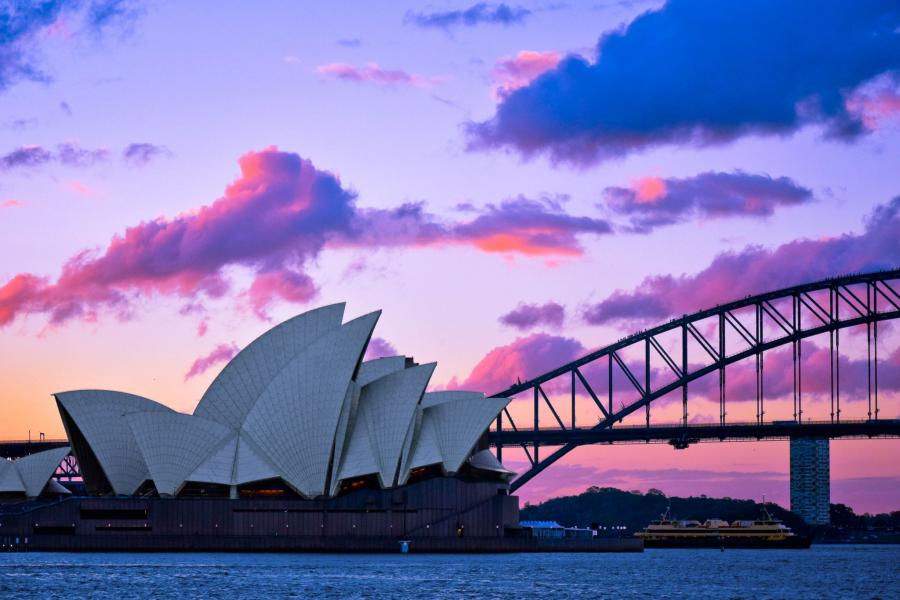 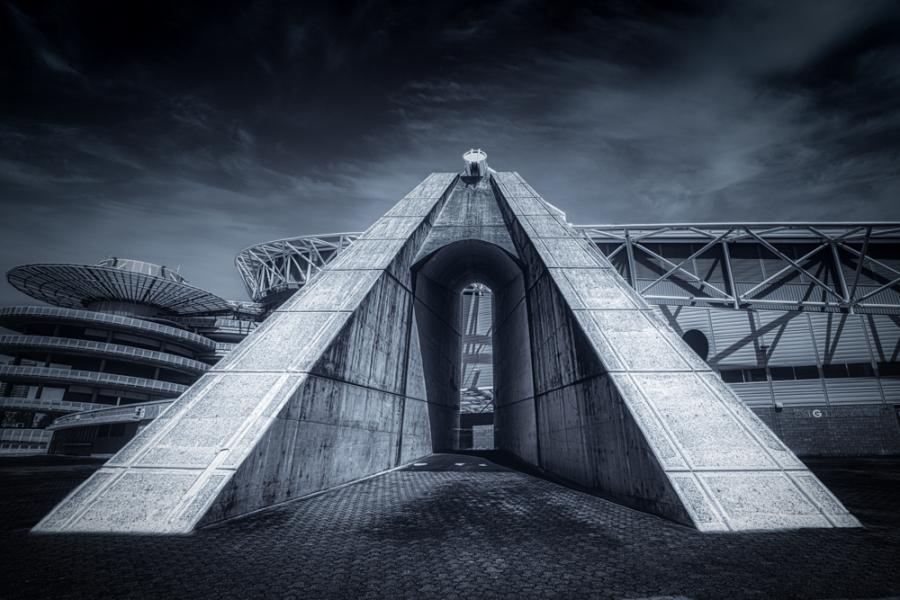 The iconic white sail-shaped curves of the Sydney Opera House were made to be photographed. From the Park Hyatt Hotel, you have a straight shot of the building from across the water.

Another popular tourist spot in the city is the Sydney Harbour Bridge, next door to the opera house. This steel bridge consists of one large arch and is an icon in its own right. Shots of the harbor with the bridge and Opera House are popular postcard photos. A popular place to get this photo is from Mrs. Macquarie's Chair, a sandstone rock carved into a bench located on the tip of the Peninsula.

Walking under the famous bridge to Milson's Point gives you a unique view of the harbor and its iconic buildings. Get a snapshot of the waters framed by the bridge for a one-of-a-kind perspective.

The glistening towers of the Sydney skyline make fantastic photos. Head to North Head for photos of the cityscape across the sailboat-covered Sydney Harbor. Kirribilli is an old fishing spot in the city that gives you a closer view of the skyline. The city’s towers look dramatic during blue hour and glow during sunset and sunrise.

There are many interesting snapshots to be found in the waters around Sydney. SS Ayrfield Shipwreck in the Parramatta River is overgrown with mangroves and has become a mini oasis for fish and birds.

Palm Beach is a suburb that is about 45 kilometers north of the city. The North Beaches are a popular set of golden beaches located near the town of Palm Beach. Take a drive up here to get away from the city and explore nature.

These Northern Beaches are also home to a few ocean pools. They are formed by molding concrete and stone into rocky beaches. They fill with ocean water which warms up in the sun. The rocks surrounding the pool help keep out many of the dangerous jellyfish and keep swimmers safe from riptides. They are an unusual sight and make an interesting photograph.

Sydney is a large city with a lot of cultural offerings, it’s best to give yourself around a week to fully experience it all. Flights and hotels are usually more expensive in the summer months of December to February because everyone wants to spend some time on the beach. March to May is a less crowded time to visit, while still enjoying nice weather.

Public transportation in the city and to nearby suburbs works great. If you want to explore more of Australia’s coastline, renting a car always allows more freedom.

Sydney is located in Australia, a country with 2259 photo spots that you might want to have a look at as well to find even more beautiful places for your next trip.