Here are 62 photo spots in Rotterdam for you.

One of holland’s biggest cities, and Europe’s largest port, Rotterdam is a modern hub for technology, travel and education. The area was settled in 1270, and since then has had a storied history.

Top photos from 62 spots in Rotterdam 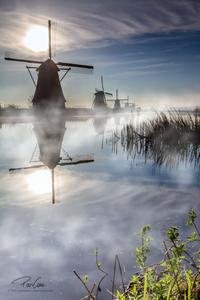 photo by Herbert A. Franke 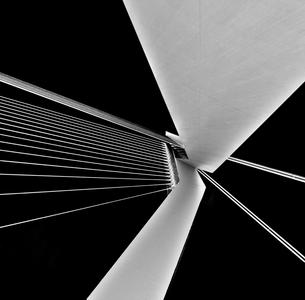 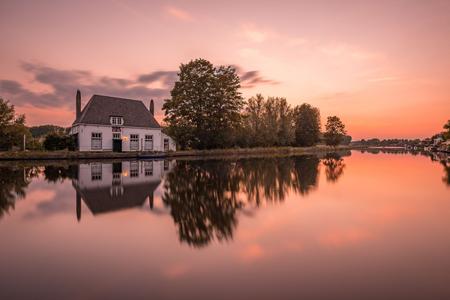 photo by Herbert A. Franke

Tips for your trip to Rotterdam

After the Rotterdam Blitz in World War II, Rotterdam was almost completely destroyed. This led to the modern, and almost futuristic design of the city, as the majority of the historic buildings were almost completely destroyed. Today, Erasmus university, a prestigious international based university, is located in the city, as well as a plethora of public transit options, coining the term “the gateway to Europe”. The key to the city’s economic success is its location at the mouth of three major rivers: the Rhine, the Meuse and the Scheldt. Together, this gives the city waterway access into most of Western Europe. The city is known for its modern outlook on life, which many visitors notice as they explore its futuristic streets.

Most of the attractions in Rotterdam consist of modern, urban architecture, including the Markthal, Cube House and Erasmus Bridge.

The Markthal is located in central Rotterdam, and consists of apartments and offices arching over a huge hall filled with stores and market stalls. The arch structure of the building looks similar to ai horseshoe, and is a great building to photograph, both inside and out in order to capture the spirit of the city. The ceiling of the building is filled with interesting artwork as well. The Markthal is consistently one of the top places to eat in the city, offering options for all diet types and tastes.

The Cube House is a hallmark of modern architecture, designed by Piet Blom. The concept of the houses is to live efficiently and maximize the space of apartments as much as possible. Each apartment is a cub tipped on its edge resting inside a hexagonal pylon, which looks extremely interesting from the exterior. The Cube House offers amazing photo opportunities for urban photographers.

Erasmus Bridge is the premier river crossing in Rotterdam, and the second largest bridge in the Netherlands, connecting the north and south ends of the city. The bridge lifts up for large ships, due to Rotterdam’s humongous port. It is amazing to view the bridge from a distance, and capture it on film, whether it is split for ships or down for cars, as well as to walk across the bridge and enjoy the amazing views it offers of the city.

The best time to visit the city is probably in summer, as the warm temperatures offer the best opportunity to explore the city’s architecture. The city can be expensive, especially eating out, so make sure to bring enough money with you! Enjoy your trip to this innovative port city!

Other cities in the Netherlands 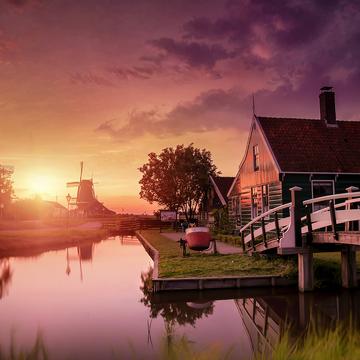